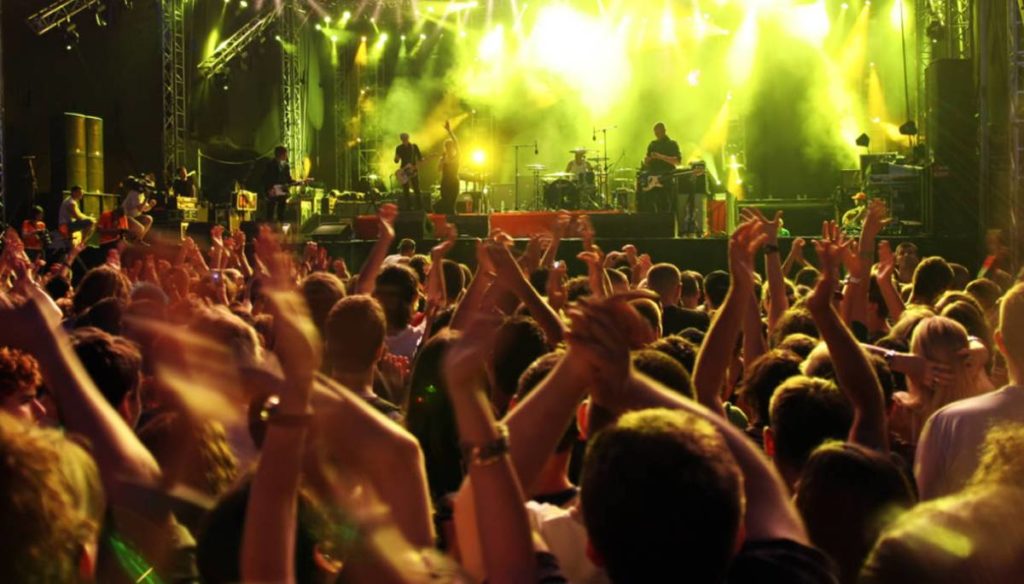 Mick Jagger is a central figure in the history of rock and music. We retrace the fifty-year career of the iconic leader of the Rolling Stones

If you think of rock, the name of Mick Jagger is practically obvious, since the English singer and showman is one of the few personalities who can be said to have gone through all the musical phases of the genre. Founder and leader of the Rolling Stones, one of the most famous and influential bands of all time, Jagger has also had numerous extra musical experiences, acting in several films. His rock star life, with all its excesses, has remained famous, as has his incredible charisma. Here are some curiosities and a short biography of this base of world rock.

Michael Philip Jagger was born on July 26, 1943 in Dartford, an English city located twenty kilometers further east of London. Born into a wealthy family, he already knew as a child in elementary school the one who most of all will professionally and not only mark his life, namely Keith Richards. After moving to London to study Economics, Jagger meets Richards and notes that both have cultivated a strong passion for the blues: the beginning of the Rolling Stones, the most famous rolling stones of music, is therefore traced.

The core of the band was formed in 1962, with the insertion of Brian Jones on guitar, Bill Wyman on bass and Charlie Watts on drums. The duo composed of Mick Jagger and Keith Richards, characters with a strong personality, dominate the compositions and provide direction to the other members of the band. Their record production is incredible and within 5 years, 13 albums are released, some of which, such as "Aftermath" (1966), "Beggars Banquet" (1968) and "Let It Bleed" (1969), entered right into history of rock. The success of Jagger and his Stones seems truly unstoppable.

The band's fogging period begins in the mid-1970s, due to Richards' recurring drug problems. In the meantime, Mick Jagger had found time to make his film debut, starring in the films "Performance" and "The Kelly Brothers", both from 1970. Despite the slow deterioration of the relationship between Jagger and Richards, the Rolling Stones are moving forward with some important changes of line up. The rolling stones of rock are still in better shape than ever and Mick Jagger, who in the meantime also became a TV producer, is the greatest emblem. A timeless and almost immortal style icon.