Migraine, does it get better or worse in pregnancy? 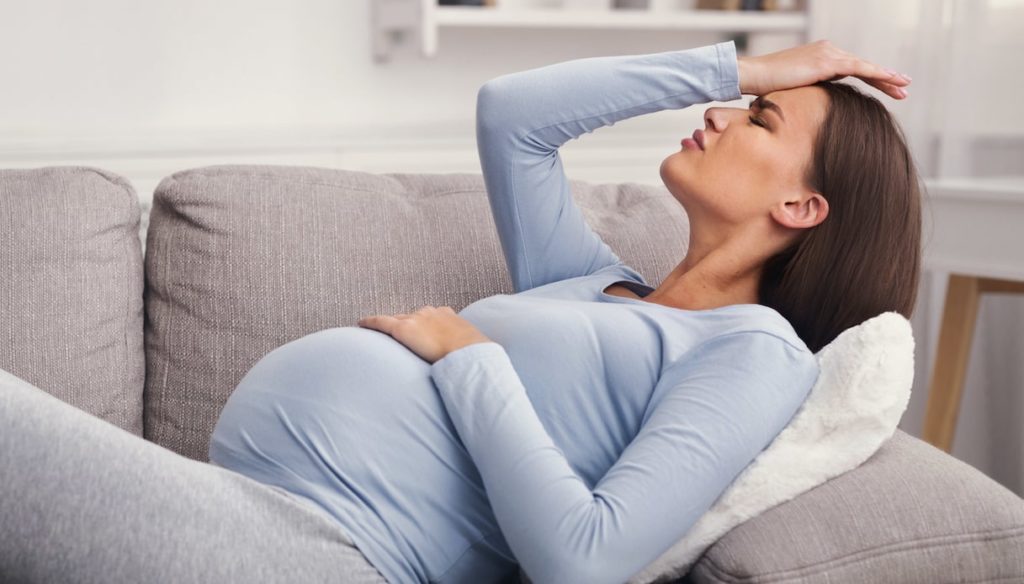 During gestation, migraines often occur with less intensity and frequency

Migraine, a female health problem. In fact, it is especially women who suffer from this furious headache (and related symptoms, with the need to stay in the dark because you can't stand the light in the case of associated photophobia). As if that weren't enough, the disease affects mainly during the reproductive age. So, for those who suffer from migraines, can pregnancy be helpful or should it be avoided? The right answer is the first, and science explains why.

Because gestation is feared

For those who fear a negative impact of migraines on pregnancy and the possibility of having problems for both the pregnant woman and the fetus, a reassuring fact arrives. If it is true that among women it is thought that this form of headache should become a reason for "exclusion" for pregnant women (a little less than one in five women would agree with this), it is equally undeniable that on the scientific front the situation appears exactly opposite.

In fact, during pregnancy, migraines would improve. To say this is a research conducted by Ryotaro Ishli's team, of the Mayo Clinic in Phoenix, which appeared in Mayo Clinic Proceedings. The survey, which involved just over 600 women of reproductive age identified through a special database that collects patients under treatment at various headache centers in the US and is based on targeted questionnaires, first demonstrated the fears. however, not justified, that migraines should keep the chances of pregnancy at bay.

Almost one in five interviewees said that precisely because of the terrible headache she would not have ventured into a "sweet wait" especially among those who had chronic problems and with "menstrual" headaches, that is linked to the period that precedes and passes losses. The causes of this choice are in most cases linked to the fear that pregnancy could worsen the situation and that, on the other hand, suffering from migraines could have made the classic nine months of pregnancy much more difficult to bear.

But is it really so?

The same authors of the study, in revealing the importance of correct information for women by the gynecologist and neurologist, report that regardless of beliefs the situation can be completely acceptable. In particular, according to scientific research, at least half of women who suffer from migraines during the nine months of gestation see a reduction in both the intensity of the crises and above all their frequency. The advantages, in this sense, would be more significant not at the beginning of the expectation, but in the months approaching the birth.

Again according to what is referred to in the survey, more attention must be paid to the treatments needed to deal with crises. In this sense, it must be said that the drugs used both prophylactically and therapeutically could be taken under the direction of the doctor, obviously if the caregiver believes so, although it is always important to limit their use and verify their safety especially during attacks.

The ideal for treatment is to always refer to the care provider during pregnancy, because migraines can also be tackled with other treatments and even with tools that do not involve the use of medicines. For this reason, before making choices, it is always better to be well informed. And ask the doctor if and how to carry out a gestation, but without "avoiding" pregnancy a priori for this type of headache.