Migraine, the first specific cure comes. How it works 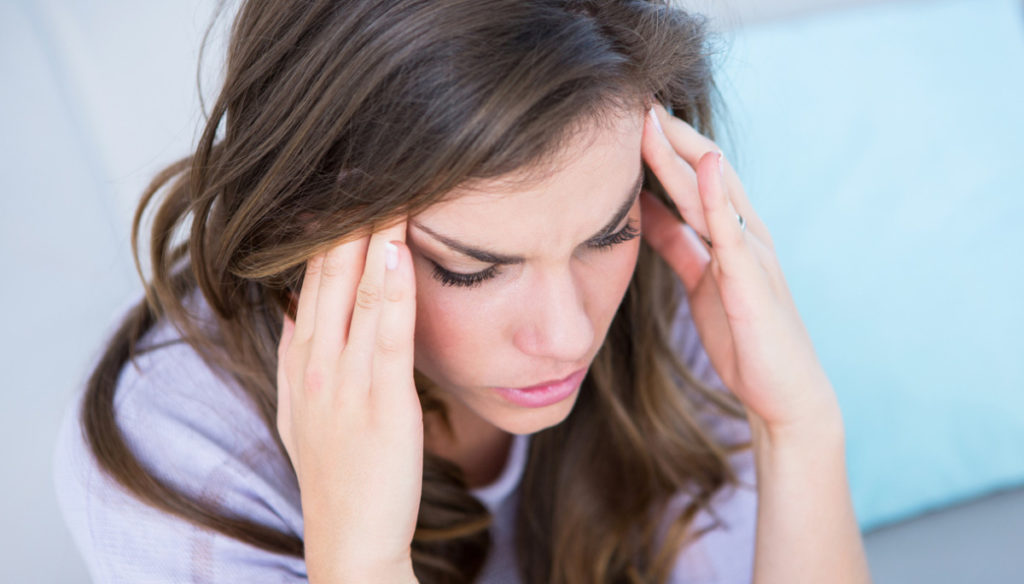 Good news for migraine sufferers: soon the first drug to treat it will be available in Italy

The first specific treatment against migraine arrives in Italy, a drug that will alleviate a disorder that affects over 7 million Italians.

The medicine was presented during the European Migraine Day of Action by Piero Barbanti, director of the Cure and Research Unit on headaches and pain of the San Raffaele Pisana Ircss in Rome. To date, there has been no specific treatment for migraine, but the problem had always been addressed by using drugs for other diseases, such as epilepsy, depression or hypertension.

In reality, migraine is a disease in itself and not a symptom of something else. Unlike the simple and sporadic headache, this disorder always occurs in a severe or moderate way, spreading over half of the head. It usually worsens when moving and does not respond to normal analgesics in any way. It is associated with other symptoms, such as nausea, vomiting and discomfort to lights and loud noises.

According to the latest research, migraine is a real disease caused by the brain which, probably due to genetic problems, transforms external stimuli into pain. Triggering the pathology are climate changes, changes in the hours of sleep or hormonal changes, but also the transition from a condition of stress to that of relaxation.

The drug against migraine will arrive in Italy in 2019. In May it will be analyzed by the US FDA and in July by the Ema, if it passes the controls it will be marketed. The medicine is a monoclonal antibody that acts against the Cgrp receptor, which has a critical role in triggering head pain. Unlike other treatments, it has no side effects such as drowsiness, a tendency to gain weight, depression or deconcentration. It is also very practical because it is given once a month under the skin.

"Studies – explained Piero Barbanti – also demonstrate that this antibody works better in patients who have had previous therapeutic failures or concomitant depression. In addition, in long-term use there is a percentage of patients equal to a quarter that reaches the complete disappearance of symptoms ”.

Gianluca Zompi
1873 posts
Previous Post
Letizia of Spain beats Kate Middleton: the pants suit that we should all have
Next Post
U&D, Eleonora Rocchini involved in a serious car accident