Migraine, with yoga improve the results of drugs 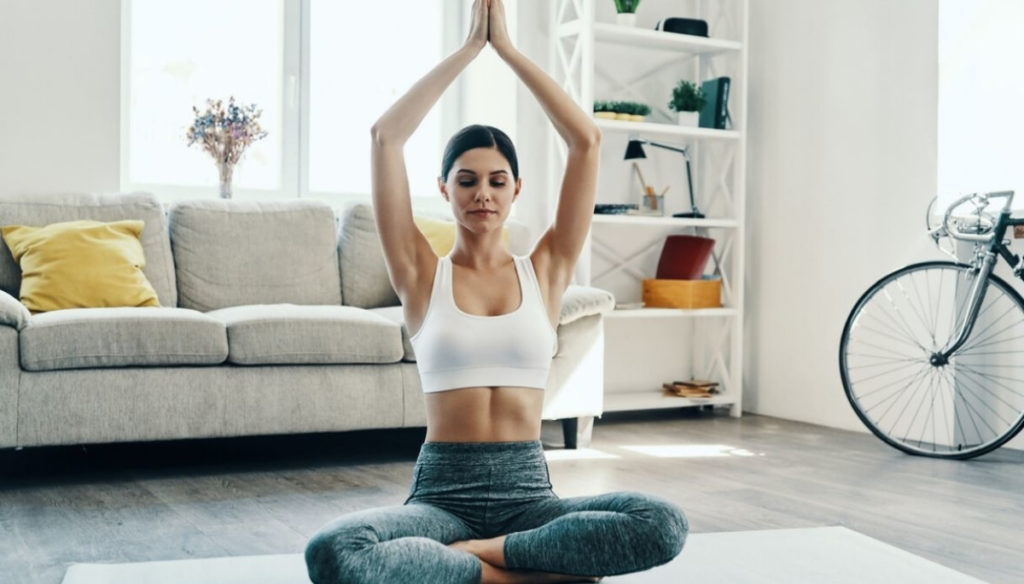 Think what you like. But also science says that the sequence of slow and rhythmic exercises that start from meditation to reach relaxation and control of breathing through yoga techniques can really help migraine sufferers, at least in episodic form. To say this is research conducted in India, published in the important scientific journal Neurology.

Episodic migraine appears almost occasionally, without the person expecting a crisis. This form of headache, which must always be diagnosed by the specialist, is treated with drugs used in prophylaxis and, if necessary, with medicines that are taken in case of particularly intense crises.

Well, if you add the practice of yoga to the medicines normally prescribed by doctors, the attacks of furious headaches that occur in a month can drop by an average of 48% (compared to 12% insured by drugs alone).

Always looking at the study cited above, we recall that the use of medicines necessary to "buffer" the outcomes of migraine crises has also decreased: in those who did yoga, the need for these "on need" therapies has fallen by 47%, compared to a drop by 12% in those who have used only preventive drugs. In short, yoga can really help.

The study, called Contain, was coordinated by Rohit Bhatia, of the All India Institute of Medical Sciences in New Delhi. The research examined over one hundred people between the ages of 18 and 50, divided precisely into two groups: in one, in addition to the drugs prescribed for all patients, Yoga interventions were proposed for three months, through one hour modules each to be repeated first at home and then at the hospital.

Obviously the exercise of yoga followed a well-defined path, with particular attention to the practice of controlling the breath which aims to regulate the circulation of energy according to oriental art, or Pranayama. It is important to remember that all the subjects with migraine included in the study were offered the same advice in terms of lifestyles, both as regards sleep, and with regards to physical activity, relaxation and nutrition.

Migraine, prevention from an early age

Migraine mainly affects women. And unfortunately it can occur already in adolescence, with specific characteristics. Just think for example of the differences existing in the duration of the migraine attack: while in adults the seizures can last from 4 to 72 hours, in adolescents they can be even shorter, with the attacks that are considered as such starting from 2 hours.

As for the frequency in the migraine population, the figures do not differ much between adolescents and adults. We are around 12% of the population, with a higher incidence in girls. Obviously these percentages include both those who have occasional attacks – therefore even just two crises a year – and those who, on the other hand, exceed the quota of four attacks per month.

It is these young people who suffer from the most serious and disabling effects of the pathology. Given the beginning in young age, in any case, the experts focus attention on wrong lifestyle habits. Going to sleep very late, experiencing particularly significant anxieties for school progress, abusing alcohol and substances are factors that can give rise to the crisis of headache (and in particular of migraine) and above all to promote the chronicity of the situation.

For this, it is necessary to think of a multidisciplinary approach that involves the doctor and the psychologist taking advantage of the different opportunities to change the patient's lifestyle and to counteract, also through non-pharmacological therapies such as the psycho-behavioral approach, the pictures of anxiety, depression and any panic attacks.

It is then necessary to use the best drugs, avoiding the do-it-yourself that can promote the chronicity of the headache. In this sense, today there are drugs to be used in prophylaxis, to reduce the risk of crises appearing, or medicines to be taken immediately in the event of an attack.