Mikaela Spielberg, hard video actress: "So I was saved (and dad understands)" 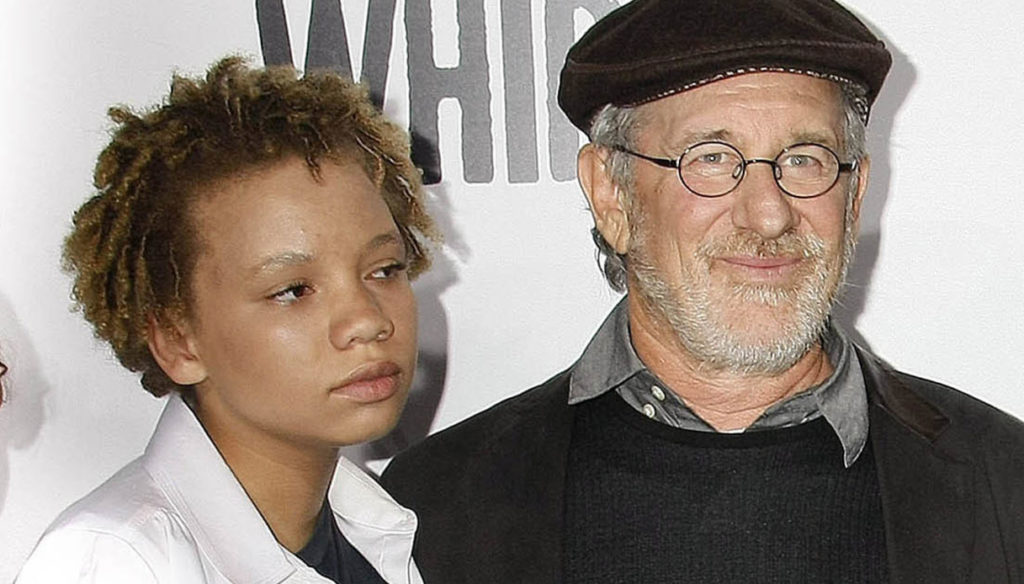 Mikaela Spielberg, Steven Spielberg's adopted daughter, in an interview with the Daily Beast defends her choice to become an actress of hardcore films, explaining how it gave her security and saved her from certain death

Mikaela Spielberg, 24-year-old adoptive daughter of Oscar-winning director Steven, has hit rock bottom after addiction to alcohol and drugs, and has recovered. Strange to believe but, by her own revelation, it happened thanks to her new job as a hardcore video actress.

After years of life in disarray, anxiety, depression and drug addiction, culminating in a domestic violence complaint filed against her by former partner Chuck Punkov, today Mikaela feels reborn. And interviewed by the Daily Beast she said:

“Seeing how far I have floated after hitting rock bottom a year and a half ago, they will be pleased to have raised a confident young woman. Their concern has always been my safety. I don't do it to hurt anyone or out of contempt ”. And he adds: "If I hadn't done the work I had to do on myself and my relationships, I would have died within the year."

The girl, who lives in Nashville, Tennessee, is the adopted daughter of Steven, 73, and his wife Kate Capshaw, 66. Although her parents were initially embarrassed by her career choice, Mikaela told the Daily Beast that i today are fully in favor of his work.

On the other hand, every parent dreams first of all of mental health and serenity for their children. And Spielberg, rich and famous as he is, is no exception.