Milan Fashion Week 2017, the first model with an Islamic veil is on the catwalk 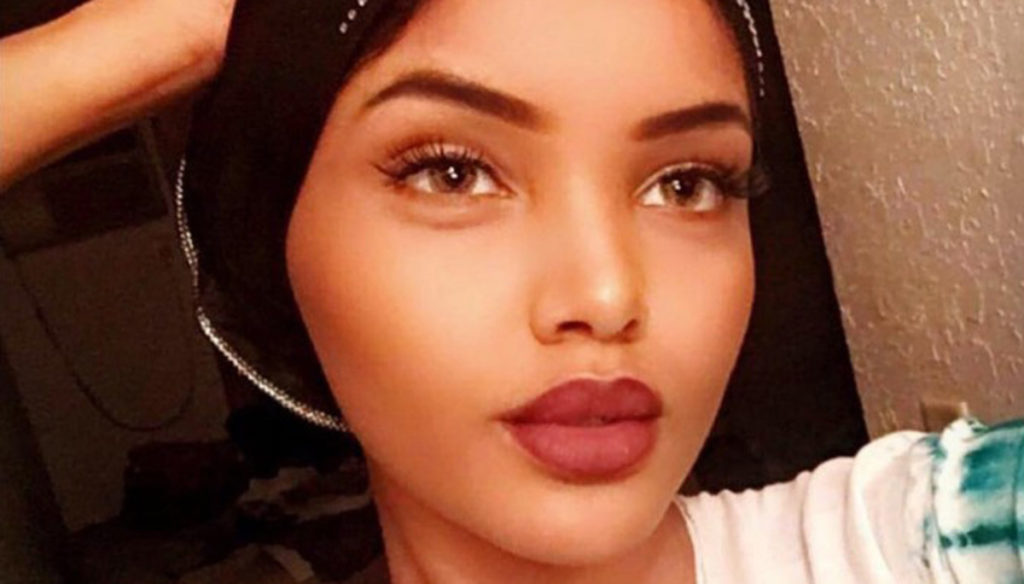 Her name is Halima Aden, she is 19 years old and was the protagonist of the Alberta Ferretti show. Its goal is to give hope to Muslim women 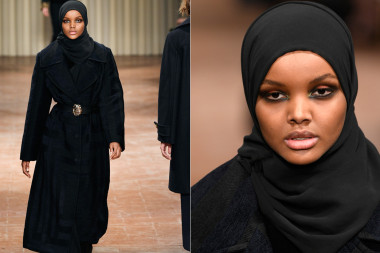 Halima, the first model with a veil parades at Milan Fashion Week 2017

Who said that the world of fashion is only frivolous and ephemeral? Milan Fashion Week is breaking down all these prejudices. On the catwalk, in addition to the first trans model, the Islamic veil also parades. To make the hijab (the Islamic veil) make its debut, it is Halima Aden's turn during the Alberta Ferretti fashion show.

Halima is a 19-year-old Somali-American model who grew up in a refugee camp in Kenya. You carefully follow the rules of Islam and therefore always work with your head covered. Before going on the Milanese catwalks he said:

I want to show young Muslim women that there is room for them too.

An important message of hers that was immediately welcomed by the people of the Net. Her photos posted on social networks quickly became viral and many see in her the hope for Muslim women to break through fashion without giving up their traditions and precepts of their religion. But not everyone agrees and controversy breaks out. There are those who define "pathetic" considering Halima as a symbol and those who maintain that it is easy to speak of emancipation outside Muslim states. Others say they are skeptical of not seeing a link between Islam and homophobia.

Halima debuted during New York Fashion Week. Kanye West, Kim Kardashian's husband, wanted her, who named her for her fashion brand Yeezy. And that was enough to draw attention to her. She also has the Miss Minnesota contest behind her where she showed up in burkini.

Alberta Ferretti had the idea of ​​putting the Islamic veil on the catwalk during a wedding in Abu Dhabi. Halima says she is happy with the success. And he explained that his aim is to spread an idea of ​​non-stereotyped femininity, wider and more open to the world.

Giovanna Pirri
5756 posts
Previous Post
Melanoma, identified the signal that transforms it into malignant
Next Post
The bag is the spearhead of a spot on look