Milly Carlucci forgets Todaro and confirms: she has contacted Jacobs 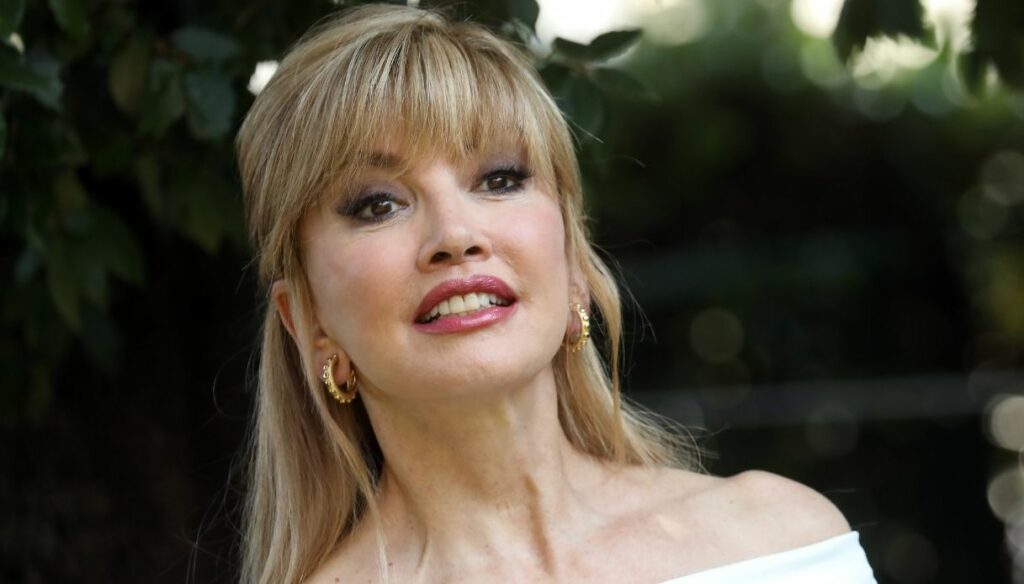 Milly Carlucci has been working with great dedication since 2005 to broadcast magnificent editions of Dancing with the Stars and to entertain her audience. Over the years it has managed to amaze and entertain, with guests and competitors of great importance, both international and non. And, even in the future, it does not want to disappoint expectations.

What he is working on, despite the unexpected, is therefore an edition of Dancing with the Stars that promises great surprises. The presenter, who from a young age has worked hard to achieve her dreams by rebelling against her parents, however, has had to cope with significant abandonments of the program by the historical cast. One of the most sensational, that of Raimondo Todaro, who greeted the show giving rise to many controversies.

After a long question and answer that took place via social media with the dancer, Milly Carlucci confided in the weekly Di Più, talking about the story that attracted so much attention, but also about her dreams for the future of Dancing with the Stars. On Todaro, the presenter has shown that she has canceled, at least apparently, all forms of resentment.

Beyond the ways in which this farewell was consummated, – he declared – I repeat what I have already said: I wish him good luck. Now I don't think about it anymore.

In short, Milly has already left everything behind and is thinking about how to replace Raimondo Todaro. He will also have to deal with the absence of Veera Kinnunen, who announced her pregnancy, and Ornella Boccafoschi, who is also pregnant.

If their absence causes you headaches, Milly Carlucci does not show it. Indeed, as always, it shows itself to be projected towards the future. And for Ballando he dreams big. In fact, he would like to have among the competitors, or even just as a 'dancer for a night', the Olympic champion Marcell Jacobs. Thus, the presenter confirms the rumors and does not hide that she has already contacted him, albeit at a perhaps wrong time: when he was still abroad.

I wouldn't mind having him in this year's cast. For me it was a very strong emotion to see him win. We contacted him but he was still abroad.

There is no doubt, however, that it will be difficult for Jacobs to escape Carlucci's stubbornness. “Have I ever set myself limits?” She declared as a challenge. Milly, who has never given up, even in the face of the greatest difficulties, will she be able to carry out all the projects she has in mind for her program?

Barbara Catucci
12134 posts
Previous Post
Jennifer, the family with Ben takes shape: on a trip with children and mother-in-law
Next Post
Menstruation: the disastrous impact on the environment. But there are alternatives
You must be logged in to post a comment.
Menu