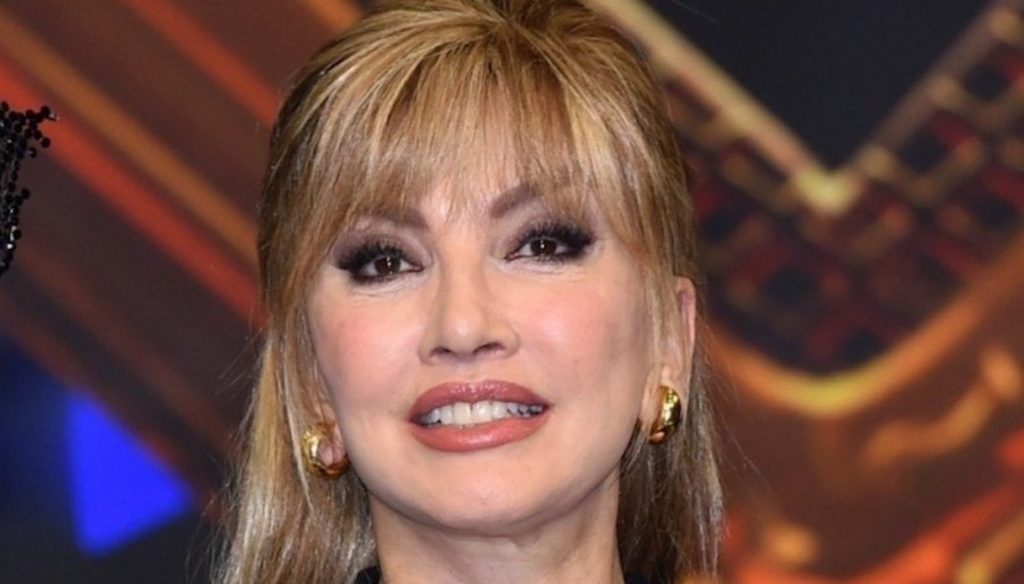 The Masked Singer starts again for the second season with Milly Carlucci, the date has finally been revealed

After an amazing debut, Il Cantante Mascherato is back on TV for a second season which, as the first previews reveal, will be full of surprises and news. Milly Carlucci is thus preparing for a new television engagement that will keep her busy for several weeks. And only in the last few hours was the show's start date finally announced.

While the new edition of Dancing with the Stars comes to life, with splendid performances and small accidents along the way, Milly Carlucci is preparing to face a new challenge. The beloved presenter will in fact have to start preparations for the second season of Il Cantante Mascherato, which only a few months ago had a great success among the public – so much so that it systematically beat the competition from Alfonso Signorini's Big Brother Vip 4. Based on the few anticipations that have come down to us, it is already clear that the show will return to our screens with many twists.

As revealed by TvBlog, the start date of Il Cantante Mascherato has finally been revealed: the sparkling musical talent will kick off next Friday, January 29, 2021, bringing great news to the stage. The first, apparently, concerns the duration of the transmission. The next season, in fact, will see five episodes, for greater fun guaranteed. And to cope with this change, it is likely that the number of competitors will also increase: Milly Carlucci, on the other hand, had revealed in an interview with Tv Sorrisi e Canzoni that he had decided to introduce new masks, to ensure that matched to the characteristics of the characters who will take part in the race.

The surprises, however, do not end there: there could also be changes on the jurors' front. For the moment, in fact, only Francesco Facchinetti, Patty Pravo and Flavio Insinna have been confirmed. We still know nothing about the future of Guillermo Mariotto and Ilenia Pastorelli, who during the first edition had taken their place on the jury. Nor is there any news on the possibility that the latter will be replaced by other jurors: perhaps their position will remain vacant.

Finally, the most attentive will notice another detail. The show, which in its first edition saw Teo Mammuccari triumph, will no longer be broadcast by the Fabrizio Frizzi studios in Rome, but by the Foro Italico – the same studio that today welcomes the competitors of Dancing with the Stars. In short, it seems that the new season of Il Cantante Mascherato is already ready to give us great emotions. We just have to wait a few more months to enjoy the show.

Barbara Catucci
5260 posts
Previous Post
Diet with almonds to protect the heart from heart attack
Next Post
Intermittent diet, how it helps to lose weight