Milly Carlucci, the Carramba house dedicated to Raffaella: the proposal to Rai 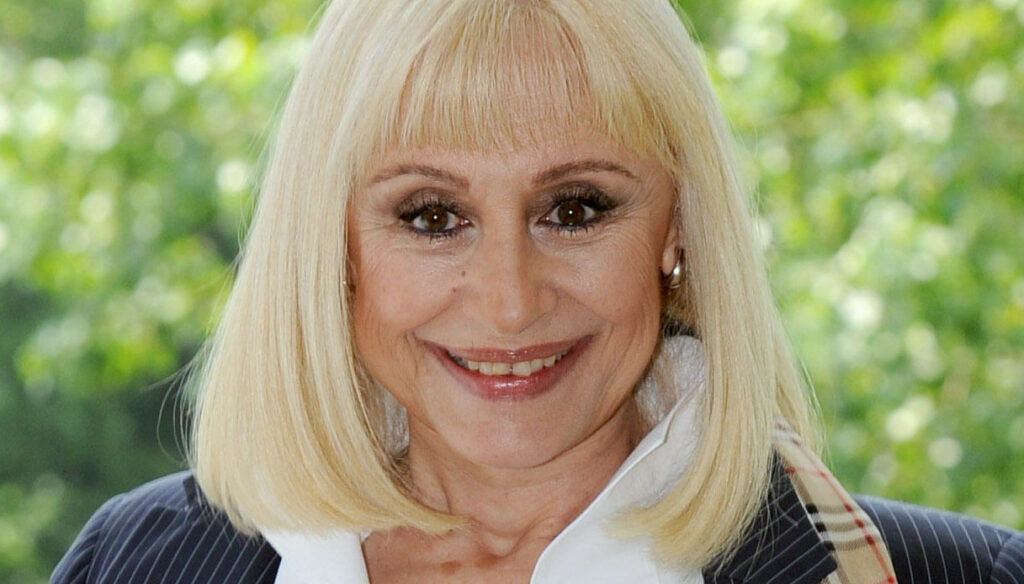 The idea comes from Milly Carlucci, who would like to pay homage to Raffaella Carrà in a symbolic way but destined to remain over time 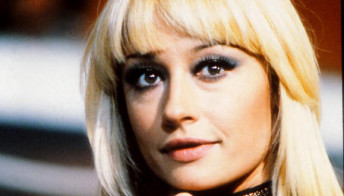 A difficult tribute, that of Rai1 to Raffaella Carrà, who died suddenly at 78 years old. The replica of Carramba What a surprise! part late and badly, preceded by a Techetecheté slot that appeared senseless in the moment of memory of the great television star.

Despite the obvious problems, the public response was what one would have expected on an occasion like this, aimed at the memory of a piece of Italian TV history. A blast from the past, to remember Raffa, who moved the fans and reminded us of how important it is to do your job professionally. And yes, because despite its venerable age, Carramba Che Sorpresa is a program that still works.

Following this heartfelt homage, along with the many viewers, there was also Milly Carlucci. And it was from her that the idea of ​​naming the Auditorium of the Foro Italico just after Raffaella: "I am looking at Carràmba with emotion, what a surprise on Rai 1: it would be nice to name the Auditorium of the Foro Italico after the great Raffaella Carrà".

What was the home of the pioneering emotainment show could therefore be named after Raffaella Carrà, except for other provisions imposed by the top management of Rai (and by Coni, owner of the structure) which, however, could reasonably take into consideration this idea that really appeared perfect.

History would repeat itself after Rai had decided to name the DEAR studios in Rome after Fabrizio Frizzi, who passed away in March 2018. This would be a way to remember its greatness but also to leave that mark for which Raffaella Carrà he had worked a lifetime.

His imprint is made up of non-conformism, freedom, sincerity and a love for art that has made it great. Yet, self-celebration has never been part of the plot of the character Carrà, but not even of the person who has always shown himself to the public with great humility.

Milly Carlucci's proposal is not for Raffaella, it is for all of us. And it is to remind us that yes, we can do it. We can discover the navel against censorship because we are women and not automatons, because dancing the Tuca Tuca is not a scandal. Because we are all the same, in life as in the moment of death. Raffaella Carrà left in silence and with great dignity. Our duty is to make it eternal.