Milly Carlucci's pain for Paolo Rossi: "Symbol of the best years of our life" 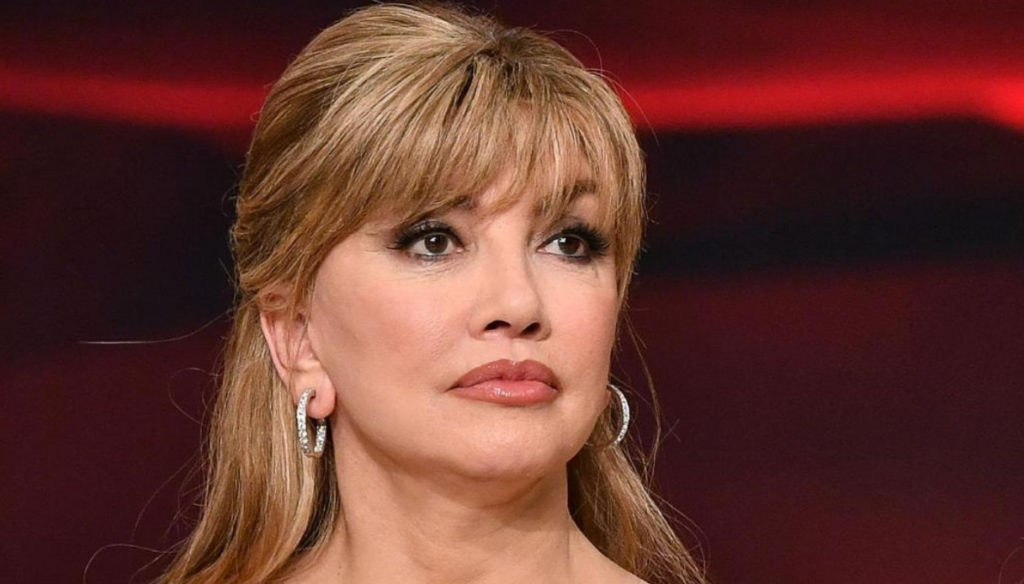 Many years have passed since Paolo Rossi walked the stage of Dancing with the Stars, but he was one of the unforgettable characters of the show, with his determination and his sympathy. Today Milly Carlucci wants to remember him with affection and nostalgia, a few hours after his death.

Paolo Rossi, world champion who in 1982 made generations of Italians dream, died in the night between 9 and 10 December 2020 due to a sudden deterioration in his health conditions. His wife Federica Cappelletti, who remained by his side until the last moment, said in an interview with Corriere della Sera that no one could ever have thought of such an epilogue, as unexpected as it is quick. Paolo has lost his last challenge, the most important one, and leaves a huge pain in all those who have loved him.

In the following hours, there are many characters from the world of entertainment who wanted to remember him, with splendid messages on Instagram full of pain and nostalgia. Among these, also Milly Carlucci: she had met him in 2011 on the stage of Dancing with the Stars, during the seventh edition. At the time, Paolo Rossi had participated alongside the dancer Vicky Martin, making a brilliant journey despite its brevity. The couple, eliminated at the end of the fourth episode, had participated in the repechage earning their return to the track. But during the seventh round he had to leave his place definitively, to the warm applause of the public.

Milly Carlucci has decided to relive those beautiful moments, sharing on Instagram a shot that portrays her next to Vicky and Paolo, at the end of one of their splendid performances at Dancing with the Stars. “An immense pain. A generous, humble and affable man ”- writes the presenter -“ The symbol of the most beautiful years of our life. How much joy you have given us, dear Pablito. You are and will always be in our hearts ”.

Vicky Martin also dedicated a thought to her distant dance partner – the penultimate, since the teacher subsequently participated in only one other edition of Dancing, alongside Max Giusti. In an interview with Fanpage, she said: "My heart is shocked by the news and I am very excited at the moment. He was a wonderful man “. 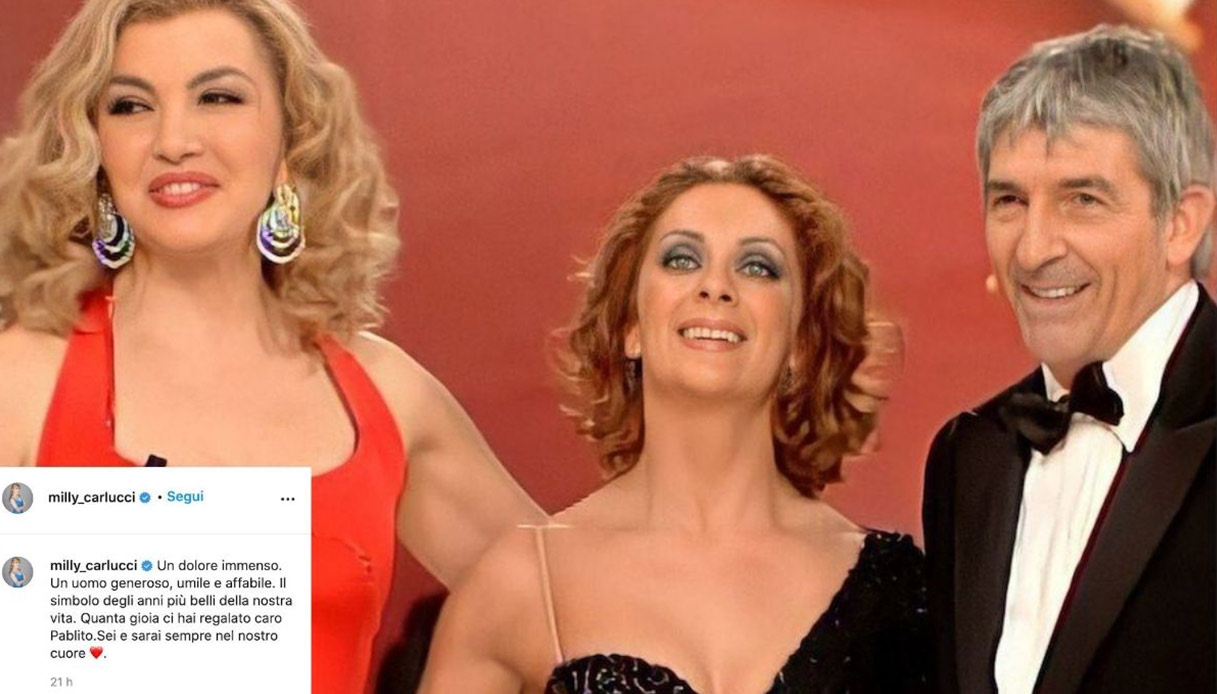