Why mimosa is the flower of Women’s Day, what it means and how to make it survive at home

It has been the symbolic flower of International Women’s Day since time immemorial, also simply called Women’s Day, which occurs on March 8 every year. We are talking about an important event that celebrates the economic, social and political achievements achieved by the female gender, but also places in the spotlight the issues that still need to be addressed, discussed and clarified. Mimosa is a very colorful and lively flower that we are used to giving almost automatically, but why is it associated with Women’s Day? How to take care of it and make it live at home? Let’s find out everything there is to know.

Because we give mimosa for Women’s Day

In addition to flourishing at this time of the year, a few weeks before the actual start of the expected spring, there are several important historical reasons that make the mimosa the flower of choice to celebrate an important day. Why do we give mimosa for Women’s Day? The stories related to this tradition are many. It could have been the ex-partisan feminists Teresa Mattei and Rita Montagna who first gave them away to as many colleagues at the Women’s Day. In reality, centuries and centuries ago, the American Indians attributed important meanings to the flower: a symbol of strength and femininity, it was given to women with whom men were deeply in love.

Many other legends link the mimosa to Women’s Day and the main one is linked to the fire of a shirt factory in New York in 1908, in which many workers tragically died. The story handed down has it that, next to the burning factory, there was a mimosa tree, making the flower a symbol of the tragedy, but also of the festival dedicated to all women.

In Italy, on the other hand, mimosa seems to have been officially renamed as “women’s plant” when the UDI, the Italian Women’s Union, began looking for a flower in 1946 that could be given to the fairer sex during the first Women’s Day after the war. Mimosa is one of the few luxuriant plants that blooms in early March, is inexpensive and grows without too many tricks: that’s why it has become the chosen one. A powerful symbol with an intense fragrance and a bright color that is immediately recognizable.

How to cure mimosa at home

How to take care of mimosa to make it last even at home? As soon as you receive a plant, try to replace the pot immediately: move it to a large one with lots of acidic soil, also creating a well-kept substrate. Water stagnations must never be created. Then, at the base of the pot, create a layer of expanded clay into balls for drainage. In spring and summer leave it in full sun because it loves warm temperatures, even moving it to the balcony if you prefer.

In winter, however, keep it indoors to protect it from the much more dangerous cold, exposing it to light. In general, mimosa requires little maintenance: you have to water it every two weeks in hot weather, once a month when the temperatures drop. Potala only after flowering, about once a year, with a knife. It does not require fertilization, so it is very, very simple to care for even the laziest or the famous “black thumbs”. 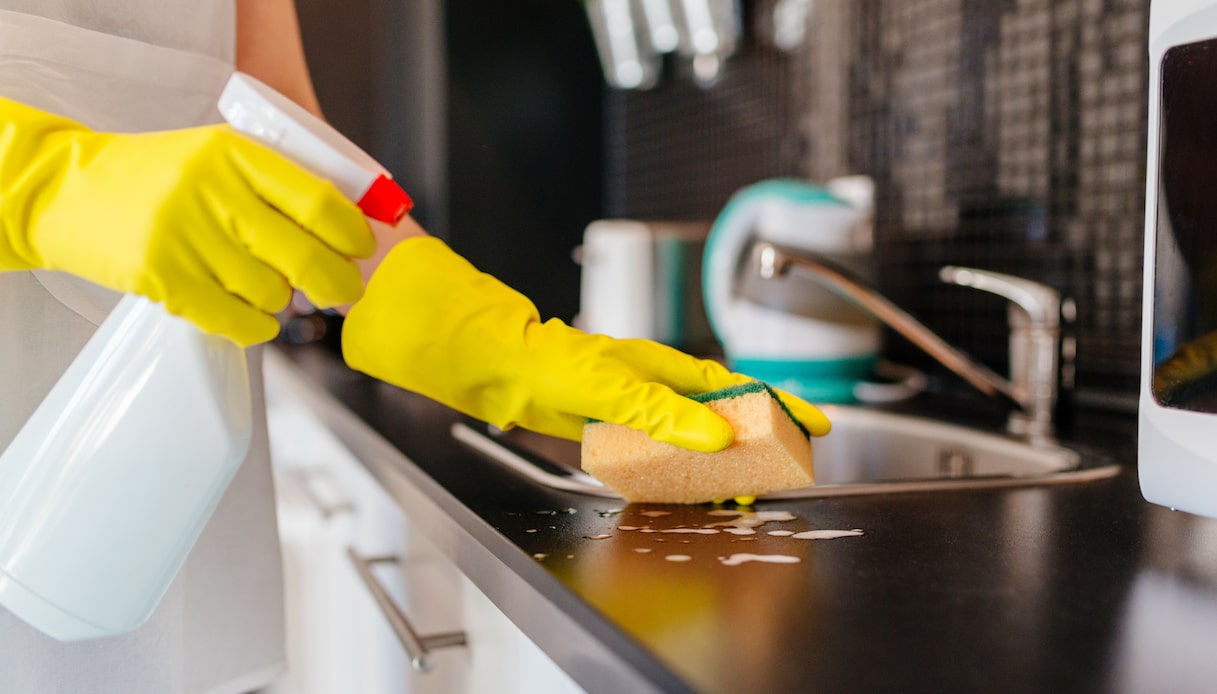 Yellow soap, ecological and economical: how to use it to clean the whole house 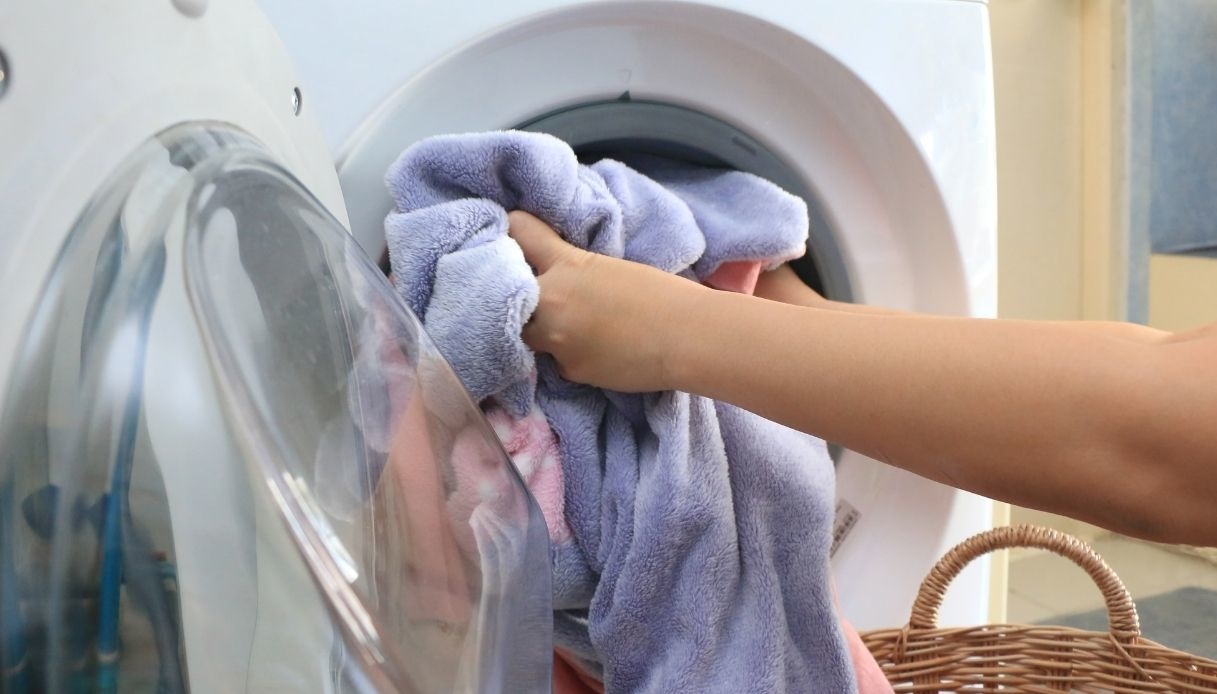 Dryer, the mistakes not to make to save time and money 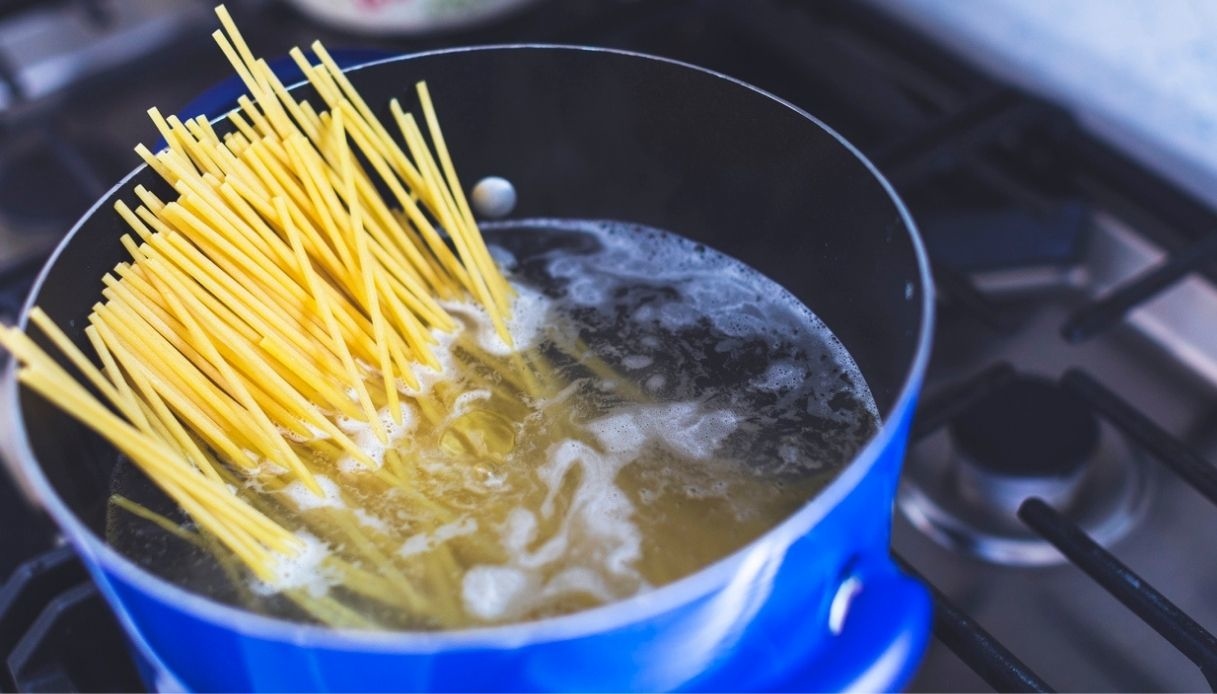 Why and how to reuse the cooking water of pasta