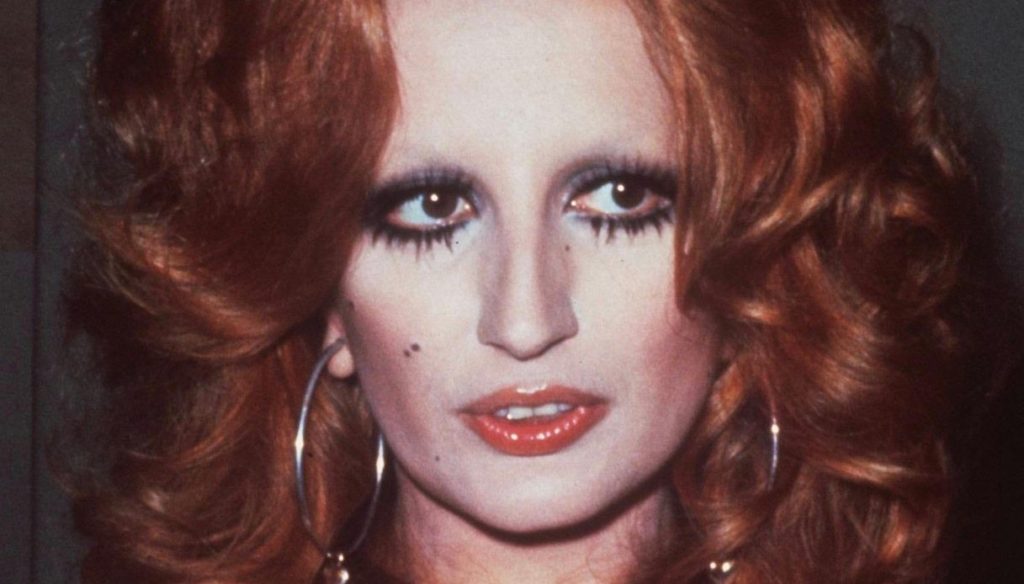 Alfredo Cerruti was a great love of Mina: the two were together for three years during the mid-1970s

Mourning for Mina and for all fans of music and entertainment: Alfredo Cerruti died who, in the past, was a great love of the singer. The man, who was 78 years old, has collaborated in the creation of many television hits

Mina's confidentiality about her private life is now known to most. It is therefore difficult to know all the details of his love stories, including the one with Alfredo Cerruti, actor, record producer and television author. However, their love was so talked about that it could not go unnoticed.

Cerruti, when he met Mina, was a man ready to bet on his skills to get his career off the ground. In 1971 he founded the Squallor, a rock music group that wrote goliardic and ironic lyrics. A real talent, which he also put at the service of television. Flanked by Renzo Arbore, he has in fact created programs that have had great success such as Back All.

The story between Alfredo Cerruti and Mina was born, raised and ended in the mid-seventies, shortly after the singer had given birth to her first child. Their love would last about 3 years. Period in which, with force, they avoided all forms of gossip and any possible media exposure. Their paths then divided.

Almost nothing is known, however, about the reasons that led to their separation. The already extreme discretion of Mina and Alfredo Cerruti, in fact, increased once they separated. Almost never, during the interviews, the two let themselves go to comments or memories. Apparently, however, the continued attention of the paparazzi, whom they both tried to avoid as much as possible, would not have helped their story.

The relationship with Cerruti was, in any case, extremely important for Mina. After Cerruti, the singer found her life partner, Eugenio Quaini, a younger heart surgeon from Cremona. After more than twenty years of engagement, they got married in Switzerland where they currently continue to live.

Mina, still hostile to media attention, has decided to avoid any kind of appearance. It is therefore difficult to imagine that he can indulge in declarations about the farewell of his former love. What is certain is that Alfredo Cerruti remains an unforgettable and profound memory for her.

Barbara Catucci
5335 posts
Previous Post
Che Tempo che fa, Jane Fonda inspires everyone with the message of female solidarity for Greta
Next Post
Domenica In, Yari Carrisi presents his girlfriend Thea to Mara: Romina arrives in the studio by surprise