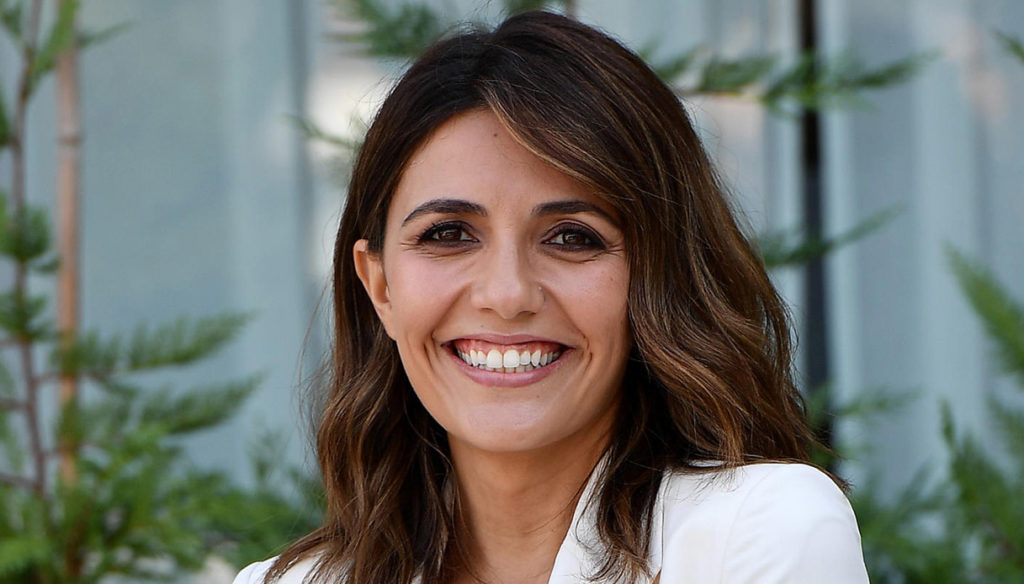 The new Rai fiction starring Serena Rossi is called Mina Settembre. The talented actress plays a doctor from Naples, between touching stories and mysteries to be solved. An out of the ordinary character who is preparing to win the hearts of viewers. Let's discover the curiosities of Mina Settembre.

The story of Mina Settembre

Mina Settembre is the protagonist of the homonymous fiction. Serena Rossi plays the role of a doctor who works in a clinic in Naples struggling with the problems of her patients, but also with intricate investigations. Next to her a suffocating mother, the colleague she fell in love with (Domenico Gammardella) and the goalkeeper who has a crush on her (Rudy Trapanese). The events take place in the Spanish neighborhoods, between a desire for redemption, complicated stories, mystery, but also a pinch of comedy.

The novel from which Mina Settembre is based

The fiction with Serena Rossi is taken from a series of novels. Mina Settembre was born from the pen of Maurizio de Giovanni who dedicated three stories to the character. In 2013, One day in September at Christmas was released, the following year, A telegram from September, and finally Twelve Roses in September was published.

The cast of Mina Settembre

In addition to Serena Rossi, the fiction can count on a stellar cast. Giuseppe Zeno plays the role of the charming Domenico, known as Mimmo, colleague of Mina Settembre. Next to them we find Christiane Filangeri, Ruben Rigillo, Nando Paone, Rosalia Porcaro, Kiara Tomaselli, Bianca Maria D'Amato, Giorgio Pasotti and Martina Attanasio.

The episodes of Mina Settembre, when it airs and the direction

There will be 6 episodes of Mina Settembre for a total of 12 episodes directed by Tiziana Aristarco who also signed Un Medico in Famiglia and will be broadcast from January 17 on Rai Uno. Other successful fictions have also been drawn from the books by Maurizio de Giovanni, such as I bastardi di Pizzofalcone and Il commissario Ricciardi.