Miriam Leone and his eyebrows, a cause for social controversy 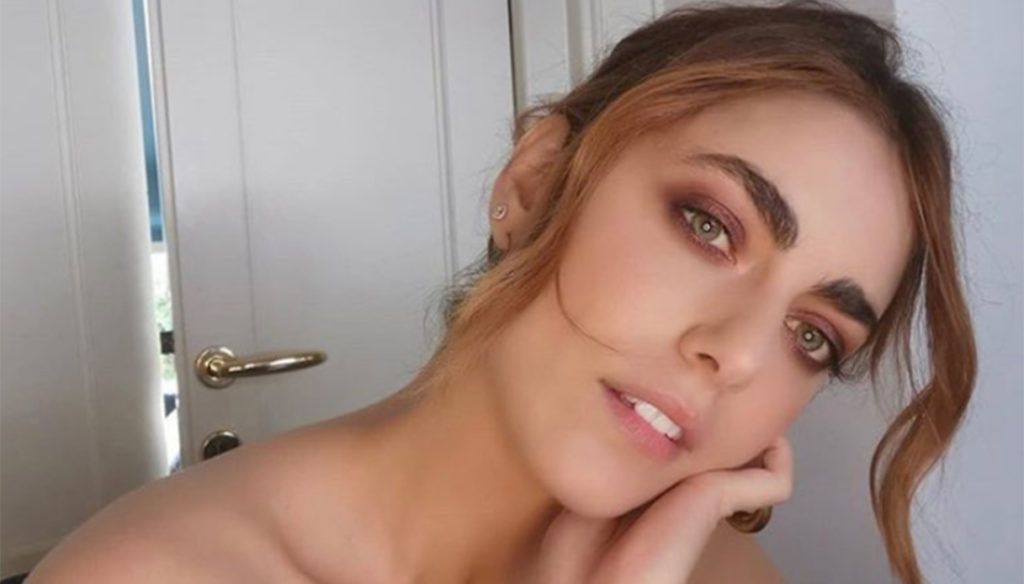 Miriam Leone attached by the eyebrows. On social media the discussion becomes trendy, between critics and defenders. While someone asks, "Does it make sense to talk about it?"

Miriam Leone and his eyebrows. It is not the title of a tutorial, or the beginning of a praise for the natural beauty of the former Miss Italy, but – alas – one of the trending topics on social networks in the last few hours.

Well yes: next to #papafrancesco #conte #senato, there are Miriam Leone and his eyebrows. Because someone took the liberty of saying, or rather writing, that they are ugly, too thick and – open sky – the compact ranks of the staunch defenders of female beauty, champions of the battle against body shaming, as soon as they heard the smell of burning, they launched into the fray pen in remains.

"For me Miriam is the most beautiful woman in Italy and I am not exaggerating. Criticizing her really means having so much envy inside … the envy of someone who has to demean something just because it doesn't belong to him ". And again: “I have seen brave people. But never as much as anyone who questions Miriam Leone's beauty. A goddess, what are we talking about … "," #MiriamLeone criticized for the eyebrows, well. I want to see you stop in the face. Frustrated and envious that you are nothing else. " “The woman who criticized #MiriamLeone's eyebrows but who is she? One of the many envious of this social that wants attention ??? ". "Criticizing #MiriamLeone is how you criticize spaghetti with tomato"

Forgetting, perhaps, that someone may not like spaghetti with tomato sauce. And in a polite way, without offense, nor fear of being put in the pillory, it can also be said.

And in the midst of the chorus, between accusers and defenders, there are also those who wonder if it makes sense to talk about it: “I thought that on Twitter there was a shitstorm on the Umbrian decisions for the termination of pregnancy, instead we talk about the eyebrows of #MiriamLeone ". Because the truth is always in the middle. That is: "If people were outraged by serious things like #MiriamLeone's eyebrows we would have much less problems in Italy ..". 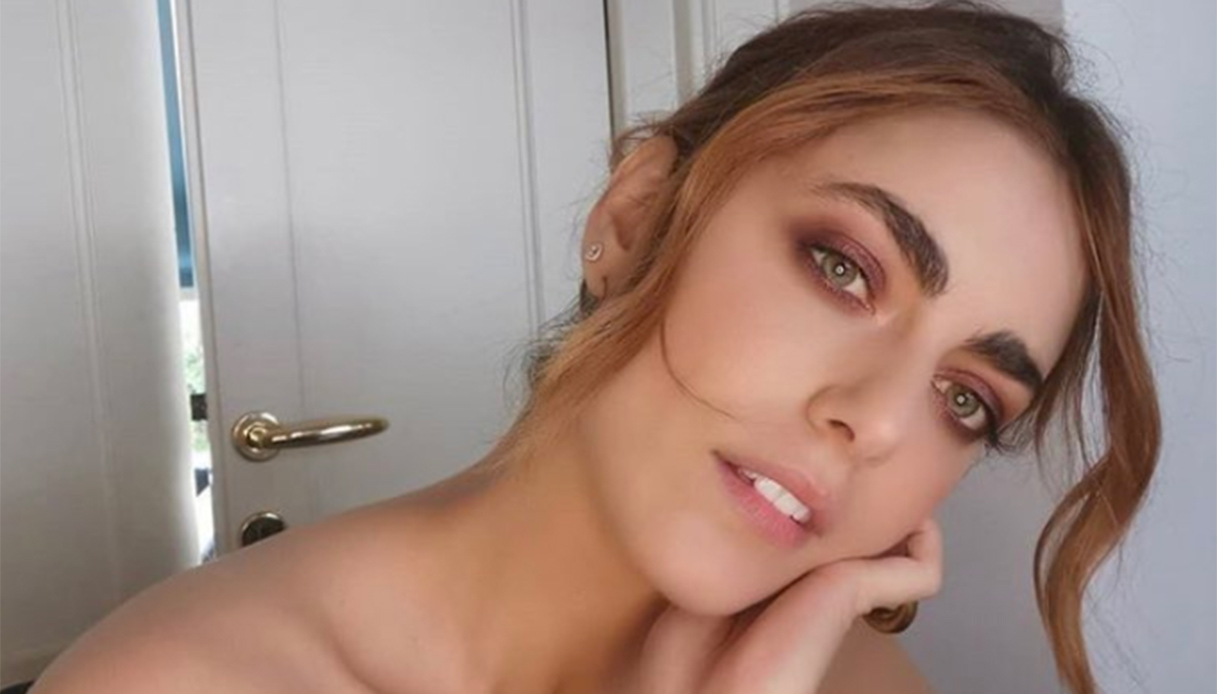 Barbara Catucci
3827 posts
Previous Post
The benefits of milk in all stages of our life
Next Post
Kate Middleton overshadowed: no longer disappoint at Royal Ascot