Miriam Leone speaks for the first time about the mysterious boyfriend 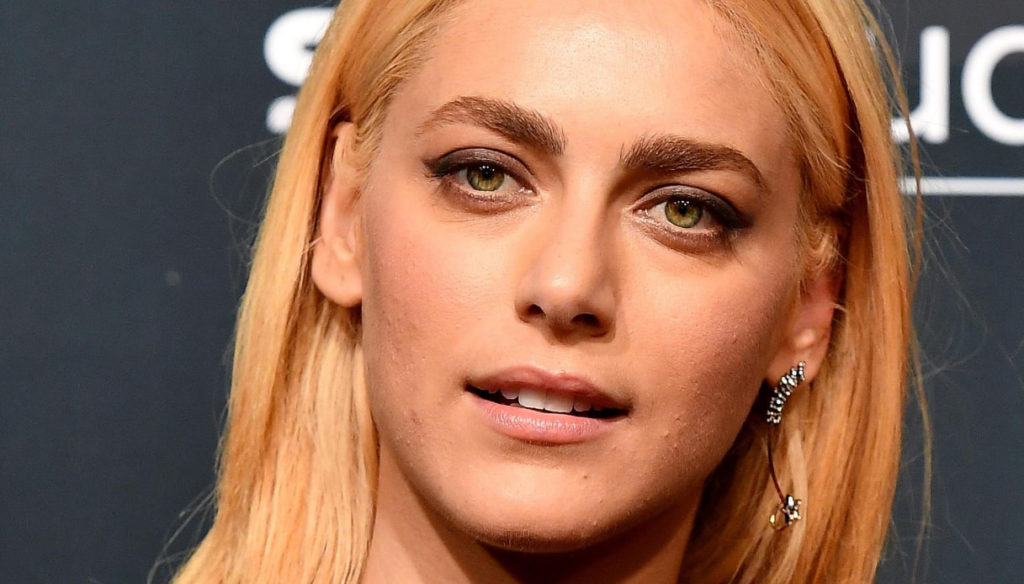 Miriam Leone confesses and speaks for the first time about Paolo Cerullo, the mysterious boyfriend whom, according to some rumors, he would have married in secret. Despite being very famous, the actress is particularly jealous of her private life. The companion, with whom he found his smile after several stories that ended badly, never appeared on his Instagram profile. There are no photos of the couple and the former Miss Italy has never revealed anything about him.

In an interview with Grazia, Miriam revealed something more about the new relationship with Paolo Cerullo, also talking about the alleged wedding. "I also read it and I denied it – clarified the actress -. And all my friends and relatives read it. I received an avalanche of phone calls from offended people because she was neither invited nor informed. In particular, our aunts in Sicily were bad: they have kept my trousseau ready for years ”. Even if there was no marriage, Leone confirmed that he was very much in love: "Sorry to disappoint, no wedding – he clarified -. But I confirm that the person is there. "

“I would like to talk only about my work but I understand that it is not always possible – clarified Miriam Leone, very active on Instagram -, so I guess they are talking about a hologram that is not me. Sometimes, in recent years, someone has written negative things about me, I would have liked to react but then I never did, on the contrary. Kindness towards those who would like to hurt you is a more powerful weapon. In the case of this non-marriage I had to respond necessarily. "

35 years and a long career behind her, Miriam Leone became famous in 2008 triumphing at Miss Italy, later she conducted some television programs. She then abandoned the role of presenter to devote herself to acting, her great passion. “Live TV taught me punctuality and pretending to be fine even if you have a fever – he revealed -. But it wasn't a suitable environment for me, so I chose to leave without knowing what results. There and then everyone advised me against doing it and, from an economic point of view, it was an irrational choice. But I decided that I would do as I wanted. At worst I would have done it alone. " Finally Miriam spoke of her relationship with popularity: “Counts, why would we actors without audiences do that? Closed to declaim in our bedrooms? When I was doing TV in the morning I loved to meet people on the street, the ladies at the market and chat with them. Today I try to always keep in touch through social media ".