Miriam Leone, the message for Roberto Bolle on Instagram after Dance with me 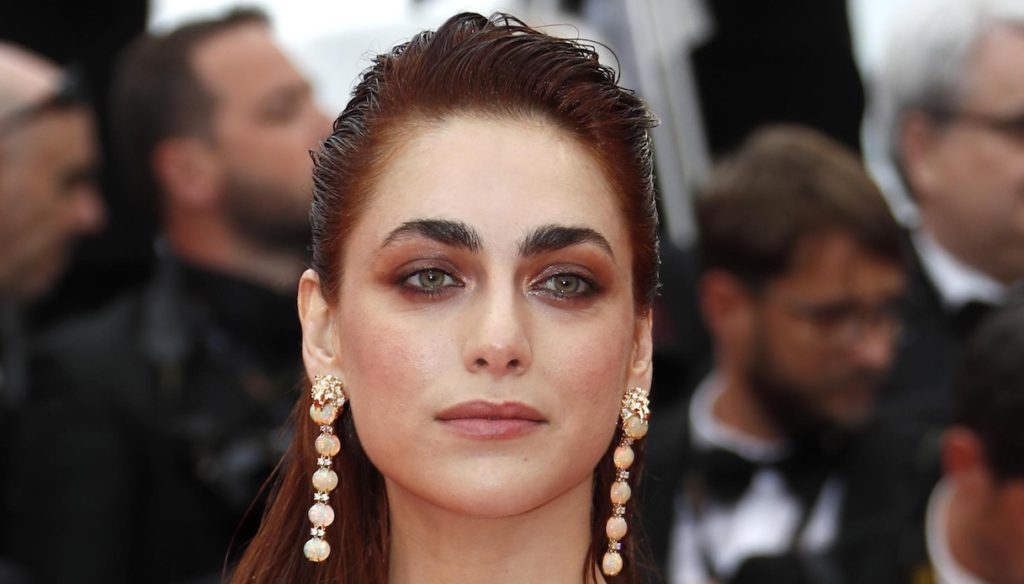 After the great success of "Danza con me", Miriam Leone left a message to her friend Roberto Bolle on Instagram

A truly exciting start to the year for Miriam Leone, who was one of the protagonists of Danza con me, Roberto Bolle's New Year's show aired on Rai 1 that hit the audience straight to the heart.

The program, now in its fourth edition, involved and excited viewers: a mix of dance, beauty and art that left the audience speechless at home and gave excellent ratings. All this thanks to the talent and grace of Roberto Bolle and the guests who accompanied him during the first of the year show.

The dancer hosted many artists from the world of dance, music and entertainment on stage. Among these, it is obviously impossible not to mention Vasco Rossi, who had not appeared on the small screen since 2005 and who presented his new single Una song d’amore throated away at Danza con me.

Presenting the evening Francesco Montanari, Stefano Fresi and Miriam Leone. The beautiful actress also took the opportunity to show off her skills as a dancer: during the evening, in fact, together with Bolle, she revived the famous dance competition of the video clip Murder on the Dancefloor by Sophie Ellis-Bextor.

Miriam Leone in a super glamorous version, amazed and proved her great talent even with the dance steps, and then, together with the other two conductors and the dancer, she presented a medley, mixing song, music and dance.

After this adventure, the actress wanted to leave a message on her Instagram profile, posting a photo of the evening. The shot in which he appears smiling with the dancer was accompanied by the words:

The shot of the former Miss Italy was greatly appreciated by her followers, who left thousands of likes and comments. “Beautiful and talented! Art will save the world! "Wrote one user. “Wonderful evening, a rare pearl that is given to us at the beginning of the year. Different styles and worlds in amazing harmony ", the comment of another fan.

Leone was a guest of the first edition of Danza con me and was strongly desired by Bolle: the actress had in fact stated on social media: "Roberto, how nice to dance with you! I can't wait for the public to see, once again, the wonders you know how to give, my privilege to have been able to support you once again ".