Miriam Leone, the selfie without makeup on Instagram “to chase away some fragility” 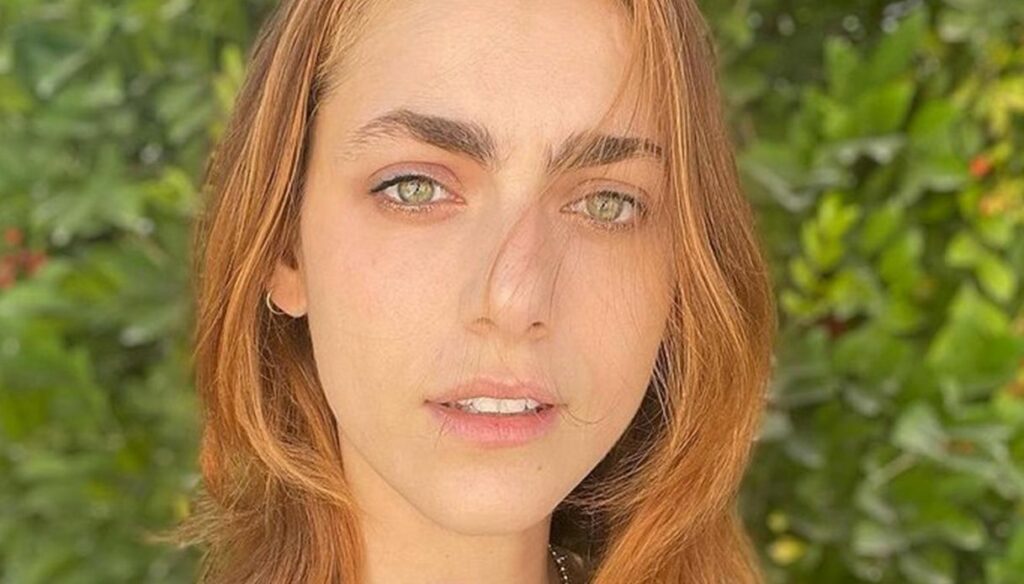 The actress shared a shot in which she shows herself natural: Miriam Leone is beautiful and with her hair back to traditional red 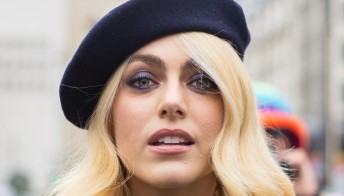 Miriam Leone: with the diva look she conquers Paris

If make-up is capable of enhancing some features of a face, the natural face is the beauty without artifice that strikes the most. But everyone has their own frailties or fears, even the VIPs. And telling it only helps others to accept themselves more, to love each other and to understand that fears are part of every person.

Thus the latest post by Miriam Leone on Instagram explains, with a hint of irony, that sometimes we take a selfie without make-up to “see the effect it does”. Which seems beautiful to us.

Miriam Leone, the selfie without makeup on Instagram “to chase away some fragility”

The hair is red again, but the beauty has remained unchanged. Miriam Leone posted on her Instagram profile a shot without makeup in which she looks gorgeous. Without make-up, without filters, only her face, in which the intense green eyes and those features that have conquered the public over time stand out, together with a marked intelligence and brilliant irony.

The actress took a picture of herself in a moment of relaxation, as she herself tells in support of the image, while she is lying on the sofa. And there, the private Miriam Leone also came out, the one who is just like each of us: strong and fragile at the same time.

“Hi, my name is Miriam – reads the caption of the shot -, it’s almost 7pm and I lay down for a moment on the sofa at home … but I have to go out again, so it would have been better not to have done so”. Then the actress added: “I live in the twenties of the two thousand and every now and then, like many of my contemporaries, I take a selfie without make-up to see the effect it has, to chase away some fragility. Small post break. I go back to running. Ah and yes, I’m red again! “.

Sincere words, even those – just like her – without filters. Because if we stop and think for a moment, and scroll through the gallery of our smartphone, some close-ups without make-up will certainly pop up to “see the effect it has, to chase away some fragility”.

Miriam Leone, the changes of look

In recent years Miriam Leone has amazed with decisive changes of look, due to stage reasons: for example, to take on the role of the beautiful and sensual Eva Kant, co-star of Diabolik in the comic series, she had to change her hair color from the heat auburn to a very light blond.

Either way it’s beautiful and at ease. But, in a blondie version and playing the role of the thief in the film released in theaters in December 2021, she was the apotheosis of class and charm. Now, for some time now, she has gone back to her origins, with a seductive and enchanting red.

Meanwhile, on a professional level, her career is proceeding smoothly: in recent months she has been seen in Diabolik, in the film Corro da te with Pierfrancesco Favino and in the one on Netflix Marilyn has black eyes with Stefano Accorsi.

Miriam Leone, just 37 years old, is having a wonderful time both for her career and for her private life. And her love makes her radiant: from September 2021 she is married to the entrepreneur and musician Pino Carullo.