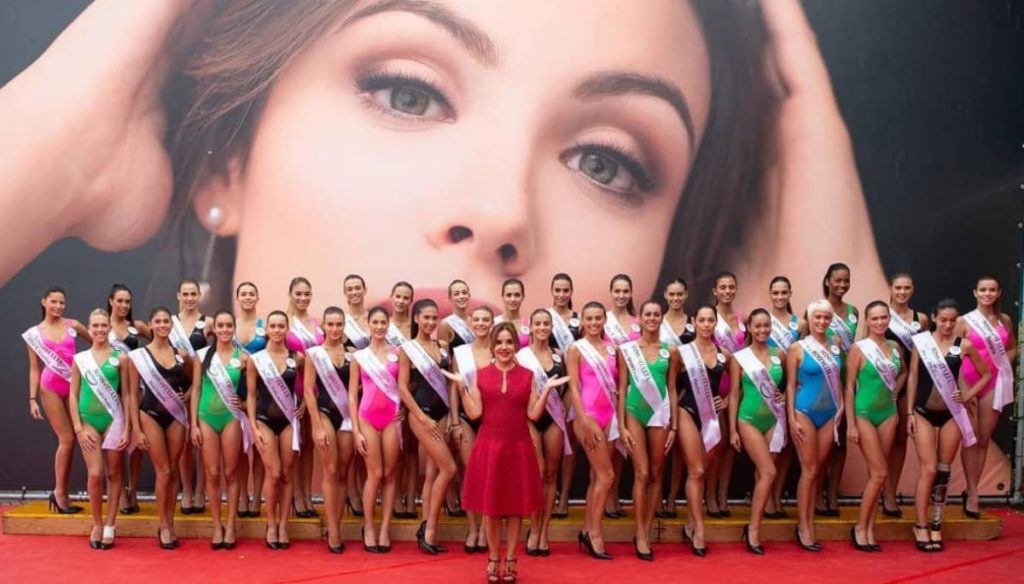 We reveal to you all the news of the new edition of Miss Italy, from the homage to Frizzi to Iannone's arrival in the jury 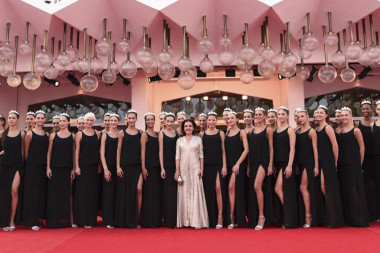 The appointment with Miss Italia is back, which in the 2018 edition will give us new emotions, including particular judges and some surprises.

The most famous beauty contest in Italy will be led by Francesco Facchinetti, who has become a veteran, along with Diletta Leotta, at his first test as a presenter far from the Sky studios. The program will be broadcast on September 16 and 17 on La7. In the first evening the selections will take place, while in the second, starting at 21.10, the final will be staged, which this year will be in Milan and not in Jesolo, as always.

To choose the most beautiful of Italy among the 33 finalists an exceptional jury, led by the couple Massimo Lopez and Tullio Solenghi, who will meet after years of distance and after the farewell to the great Anna Marchesini. To judge the beauties of our house also Pupo, the journalist Andrea Scalzi and the chef Alessandro Borghese.

The presence of Maria Grazia Cucinotta and Andrea Iannone, Belen Rodriguez's boyfriend and Moto GP champion, who will play the role of judge, was announced at the Milan studios.

In the race there will also be Chiara Bordi, the first miss with a prosthetic leg. Among the finalists, four are mothers and eight have foreign origins. Four girls come from Trentino Alto Adige, Emilia Romagna and the Marche. Lazio brought three misses to the final, Lombardy, Tuscany, Calabria and Puglia, two. Piedmont-Valle d'Aosta, Campania, Liguria, Veneto, Umbria, Abruzzo, Basilicata, Friuli Venezia Giulia, Sicily and Sardinia, on the other hand, had to be "satisfied" with just one representative. While Molise, at least for this year, will have no local beauty to Miss Italy.

During the evening, as anticipated by Patrizia Mirigliani, the historic show will pay tribute to Fabrizio Frizzi, who was at the helm of 12 editions. A band dedicated to the presenter will be assigned, which will be delivered by Carlotta Mantovan, the wife of the late Rai face.

"Fabrizio misses everyone a lot, he entered the houses lightly and gracefully – explained Patrizia Mirigliani -. During the final we will pay tribute to Fabrizio with a souvenir in the central moment of the program. I contacted Carlotta Mantovan, I would like to have her with us, on the other hand Miss Italia acted as Cupid between her who was our competitor and Fabrizio who when he had Stella always said he would be a future miss. There will be a band dedicated to Fabrizio, the same girls will be competing to assign it and I would like Carlotta to deliver it ".