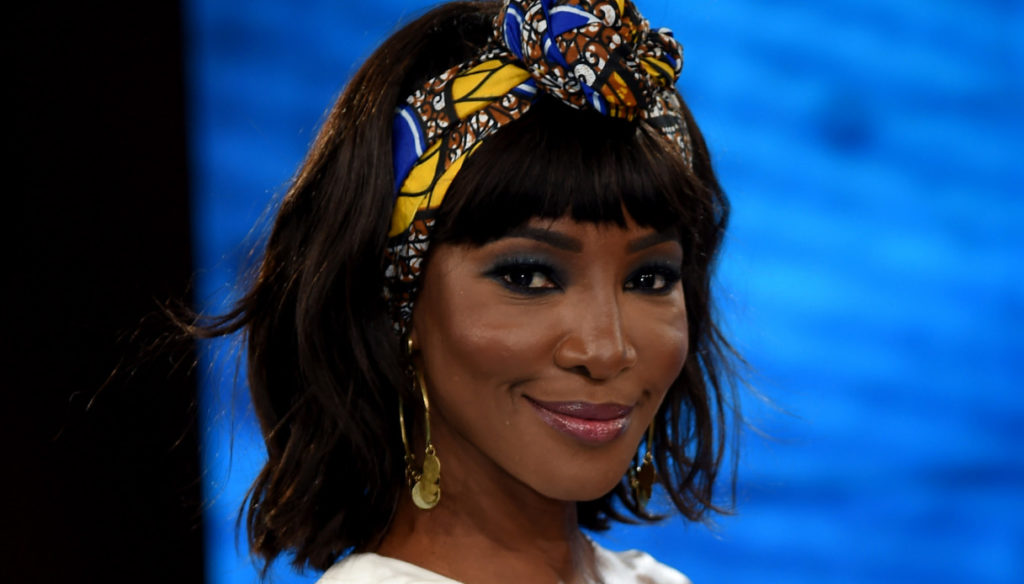 Youma Diakite, model and former star of "L'Isola dei Famosi", announced on Instagram that she became a mother at 49 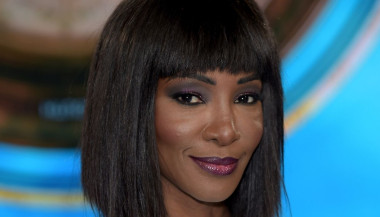 Model Youma Diakite became a mother for the second time at 49. The former protagonist of the Isola dei Famosi has in fact announced on Instagram the arrival of a little girl whose name he has not yet revealed. On social media Youma posted some tender photos, writing: “And then you came to make sense of this 2020 full of fears, uncertainties and pain. You are a small sprout of hope in the midst of a hostile nature. My heart overflows with love and happiness. Welcome my princess ”.

Last June Diakite announced she was pregnant, revealing her joy for a motherhood on the threshold of 50 years. “I didn't think it could be possible, I think it's a miracle – he said -. I am very happy to share this news with you and I embrace the Italians in this difficult time for everyone and I wish you many good things ”. The model has been linked for several years to Fabrizio Ragone with whom she had the first-born Mattia in 2014.

In 2019, Youma had left the Island of the Famous for the love of little Mattia. The child, who was only 5 years old at the time, was experiencing discomfort with being separated from his mother and she had not hesitated for a moment to leave the reality show to return to him. “My son no longer ate and had nightmares – he told Verissimo shortly after -. I didn't think about it for a moment and I left: I would have returned to swimming! ”. After the farewell to the reality show set in Honduras, Youma had appeared in several broadcasts, from La pupa e il nchione – And vice versa to Ciao Darwin up to All Together Now. Diakite has a long career behind her, divided between the catwalks and the cinema. As a model she collaborated with Armani and Benetton, she also starred in Ocean's Twelve, Inspector Coliandro and John Wick – Chapter 2. The showgirl has also been a valet and columnist for Buona Domenica and Il Gioco dei 9, as well as a competitor in Dancing with the stars. But now Youma seems determined to dedicate herself only to the family after having realized the dream of giving a little sister to her son Mattia. 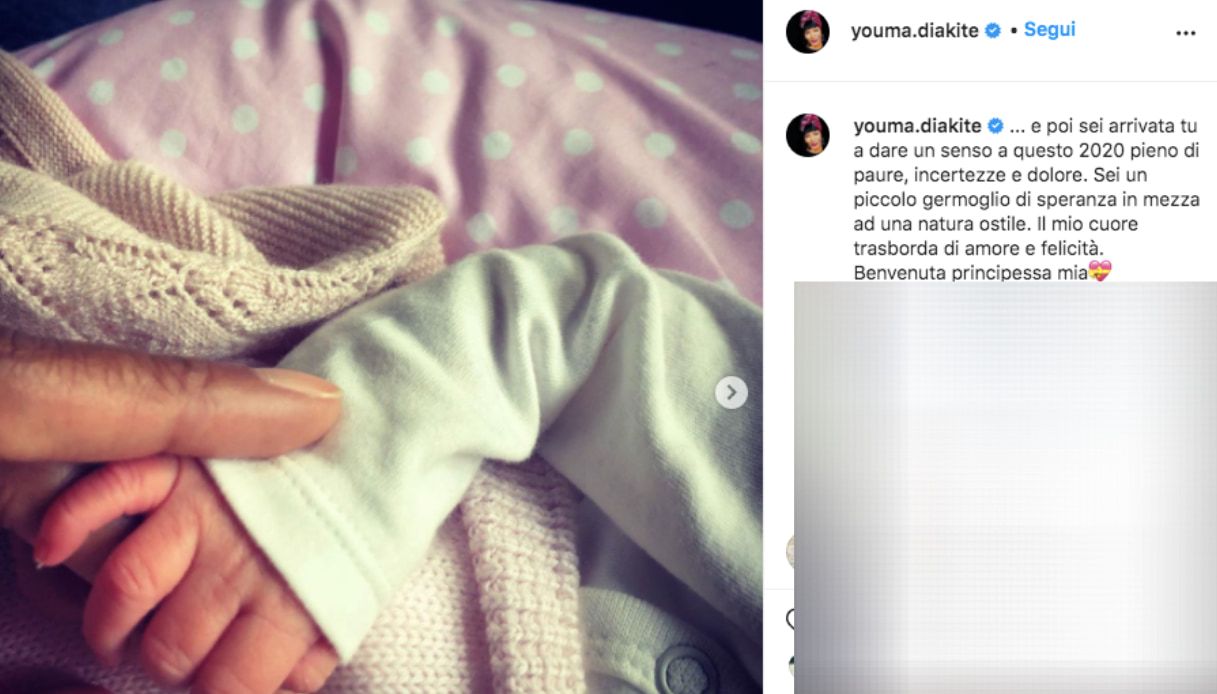 Barbara Catucci
8483 posts
Previous Post
The new poor in Italy are women
Next Post
Red bean diet, lose weight and get your fill of fiber