Mom after chemotherapy, what you need to know 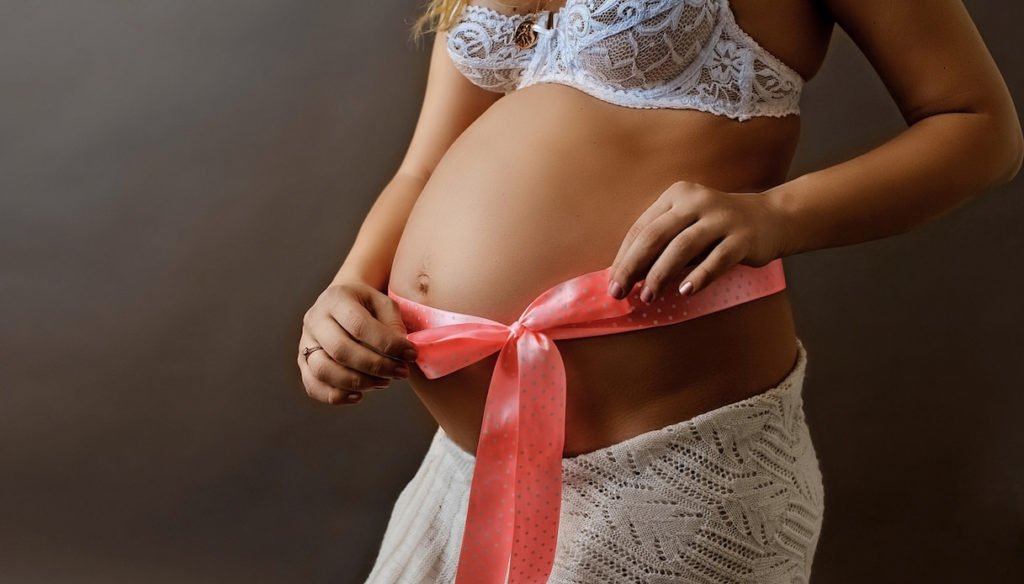 Oncofertility. If you are diagnosed with cancer at a young age – about 3,300 breast diagnoses are made on women under 40 each year – find out about the facilities that may have a center for this purpose. Unfortunately there is no network of oncofertility centers, but in any case it is necessary to know that thanks to a series of treatments, today you can still have a peaceful pregnancy, practically without risk for the mother and unborn child.

This is according to a research conducted on the data of 39 studies, which provides the largest case history in the world of young women with previous breast cancer and subsequent pregnancy. 114,573 patients were considered, of which 7,500 had a child. The research was coordinated by the Breast Unit of the IRCCS San Martino Polyclinic Hospital – University of Genoa.

What needs to be done

The possibility of being able to carry on a pregnancy even after chemotherapy treatments for breast cancer exists, but unfortunately, as Lucia Del Mastro, head of the Breast Unit of the Genoese Center explains, this perspective is very often not known. "The percentage of those who have at least one child after the diagnosis of breast cancer is still very low: only 3% among women under the age of 45 and 8% if we consider the under 35" – says the expert.

"The main techniques for preserving fertility in women are cryopreservation, that is, freezing, oocytes or ovarian tissue and the use of drugs (LH-RH analogues) to protect and rest the ovaries during chemotherapy. They can be applied to the same patient and have a relatively high success rate, with the possibility of conceiving a child after healing between 30 and 50% depending on the woman's age, the chemotherapy treatments received and the number of cryopreserved oocytes.

The egg retrieval is performed with an ultrasound probe, whereas that of the ovarian tissue is more complex and requires laparoscopic surgery. The biological material can remain cryopreserved for years and be used when the patient has completed cancer treatment. In our experience, also confirmed by the international literature, almost all women accept drug treatment with LH-RH analogues, instead only 25% undergo freezing of oocytes or ovarian tissue, because immediate concern for the disease often prevails over long-term life projects ".

What emerges from the study

"In 2020, in Italy, almost 55 thousand new cases of breast cancer were estimated, 6% concern women under 40, equal to about 3,300 diagnoses" – continues Del Mastro. “Cancer treatments, especially chemotherapy, can compromise reproductive capacity. The aim of the study was to assess the frequency of pregnancies at the end of cancer treatment, the health of fetuses and newborns with any complications during gestation and delivery, and maternal safety in terms of survival after cancer.

It was found that there is no significant increase in the risk of congenital malformations for the newborn or most of the possible complications related to gestation and delivery. And there was no worsening of the cancer prognosis for the patients, in terms of disease recovery. The finding of an increased risk of underweight births (+ 50%), intrauterine growth retardation (+ 16%), pre-term birth (+ 45%) and with a caesarean (+ 14%), compared to pregnancies in the general population, underlines the importance of following pregnant women with previous exposure to cancer treatments with more attention ”.

"Overall" – confirms Fabio Puglisi, Director of the Medical Oncology Department of the IRCCS Oncological Reference Center of Aviano – "the study shows that the diagnosis of breast cancer at a young age must not imply a renunciation of the desire for motherhood, which must be discussed right from the moment of the discovery of the disease, also to immediately offer women the path of preserving fertility ".

5-7% of breast cancer cases are linked to hereditary factors, 50% of which can be traced back to a mutation of the BRCA genes (about 2,000 new diagnoses in Italy in 2020). It has been shown that even for women affected by the neoplasm and carriers of this mutation it is possible to become mothers safely. So far, there was a lack of data on this population and the gap was filled by another international study, published in the prestigious scientific journal Journal of Clinical Oncology.

"The research involved 30 centers from all over the world and included 1,252 women with breast cancer before the age of 40 and BRCA gene mutation" – explains Matteo Lambertini, medical oncologist, university researcher at the IRCCS San Martino Polyclinic Hospital and first signature of study. “In the more than 8 years of follow-up, 195 patients became pregnant after the completion of cancer care. The study clearly showed that having a baby is safe for both the mother and the babies. No worsening of prognosis was observed for patients who became mothers. Furthermore, the rates of pregnancy complications and congenital anomalies are comparable to those of the general population ”.

Gianluca Zompi
1777 posts
Previous Post
Elisabetta Gregoraci, Flavio Briatore and the secret history with Bettarini
Next Post
Letizia of Spain, the confessions of her best friend