Mom, hear how I speak! 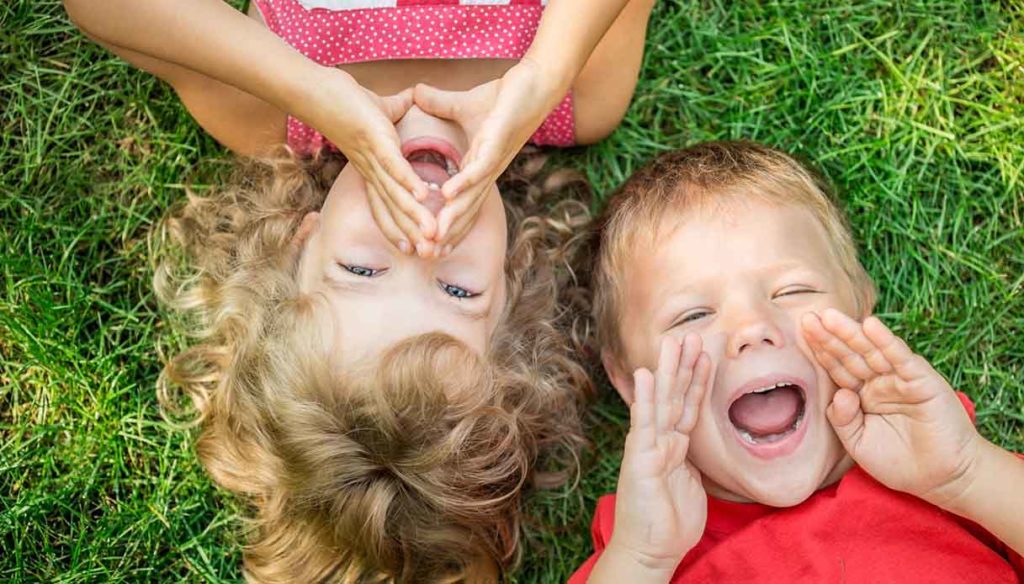 Being called "mom" or "dad" for the first time is priceless: it is an indescribable emotion!

But… if the little one is late in saying his first words, what can be done to stimulate and help him in the process of acquiring communication skills?

To help all parents and answer the many doubts and questions that arise in this delicate passage, Barbara Franco, in collaboration with the speech therapist Anna Biavati-Smith, has created Senti come parlo, a volume released on September 24th within the QUID + series. , the editorial line dedicated to children in the age group from 0 to 7 years signed by Gribaudo, part of the Feltrinelli Group.

"First of all it is good to keep in mind that every child has their own time to learn to speak" explains Barbara Franco, the mother of QUID + "even if we are often inclined to compare ourselves with other parents and make comparisons, we must be careful not to get caught up in 'anxiety! There are those who start a little earlier and those a little later. This depends on many factors! "

As Dr. Anna Biavati-Smith explains, language is acquired gradually and its development goes hand in hand with the physical and cognitive development of the child:

In this process the role of parents is fundamental!

If subjected to the right stimuli, children will be facilitated in the development of communication.

Maria Montessori was also moved by this belief and in fact she gave parents a whole series of useful tips and tricks to facilitate the learning of language skills in children.

What are these tips?

Ilaria Barabrossa
1570 posts
Previous Post
Kate Middleton enchants with the € 1,373 jacket: the mystery of the secret escape has been revealed
Next Post
Andrea Mainardi, the tender message to Anna Tripoli for the first wedding anniversary