Mom refuses chemotherapy to save her daughter 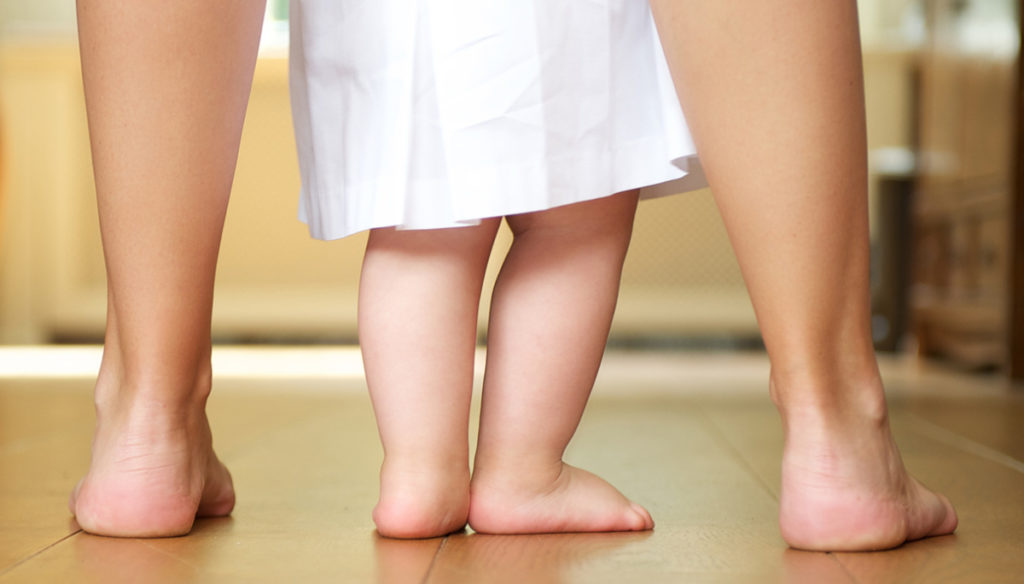 Elena, who died to give life to Maria Vittoria, left the child with a touching letter where she describes all her love for her 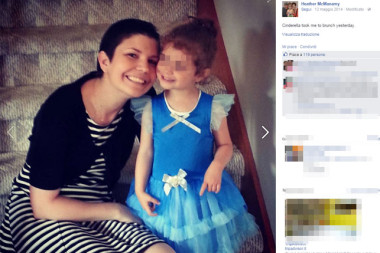 Cancer mom writes to her daughter

There is no love greater than that of a mother for her children. Mothers are ready for anything, even to sacrifice their lives for their children. This is what Elena Furlan, 36, did and decided to go to her death to allow her daughter to live.

Elena, originally from Caselle di Santa Maria di Sala, in the province of Venice, knew she had cancer when she was already pregnant with Maria Vittoria. When the doctors told her that with chemotherapy she would have been more likely to survive, but to the detriment of the child she was carrying, she had no doubts. He chose not to take the therapy and to complete the pregnancy, although with great difficulty. And so in November 2015 the little one was born. Almost a year later, on October 15, 2016, Elena died, killed by cancer.

However, she left her daughter, with whom she had little, a moving letter, written on 2 June 2015 from a hospital bed, where she had been hospitalized because of her illness. Here's what he told his Maria Vittoria:

You chose me against all medical theory and against all odds and I gave you birth, because your trust made me believe that I was a special person. I love you baby.

Touching words that will remain forever in your daughter's heart:

I decided to write you a letter, then who knows, maybe your grandmother will read it to you or maybe one day we'll read it together. How many things I would like to tell you, even though I have already told you so many from the first day that I knew you had chosen me and you were inside me. I was so proud: against every medical law you still chose me and I thought: then I am a special person if you want me. You and I, united, we fought like lionesses and we won. You won on everything.

These sentences will perhaps make the child feel less alone and are a strong testimony of how much Elena loved her. Continue the letter:

My love, since you are here it is as if I had started to live for the first time, I had never felt certain emotions and sometimes I think: what a sad thing it would have been if you had never arrived, because I would never have understood what it was really live, love someone above all things. I love you my daughter, I love your smile, I love singing funny songs without feeling ashamed, I love to do you ballets because I know you have fun. I love to kiss you, I would always kiss you, I love your every little progress and conquest.

In the church of Caselle, packed for the funeral of the young mother, Don Lucio compared Elena to the grain of wheat of the Gospel that is transformed to give new life:

We bow to Elena. She was a wonderful and tough woman. He gave his life for life.

Lorenzo Gavazzi
2591 posts
Previous Post
The novelty of the moment, fluorescent tattoos: what they are and where they are made
Next Post
5 sports to do during pregnancy to get to the top in childbirth
You must be logged in to post a comment.
Menu