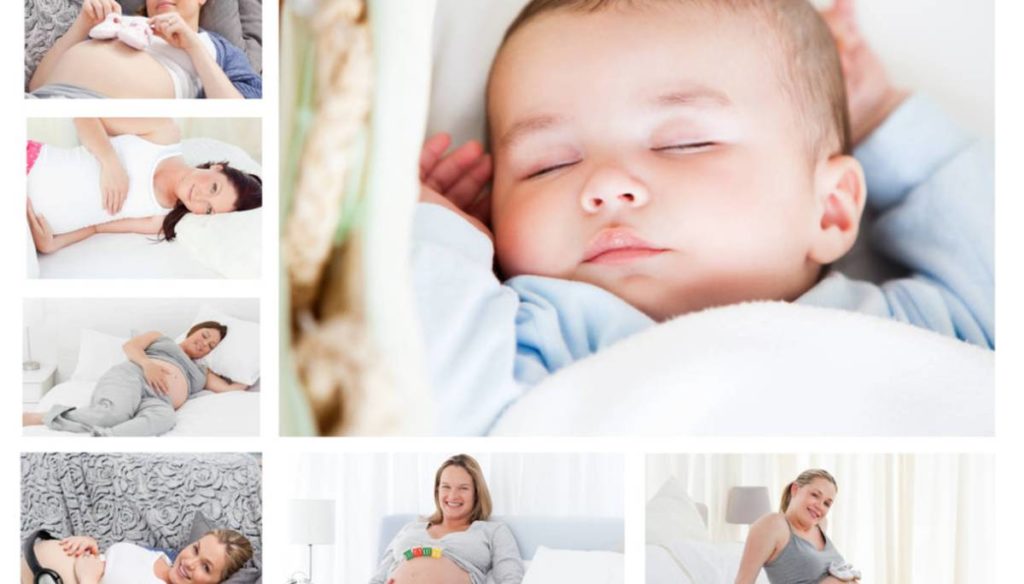 Following a certain type of diet before pregnancy could affect the sex of the unborn child. Here is what was discovered by the University of Oxford

The diet during pregnancy is always a delicate subject, but lately it has been discovered that even what women eat before becoming pregnant can affect the sex of the unborn child. A study carried out by the renowned universities of Oxfor and Exeter has linked a greater consumption of calories in the period close to conception to the birth of male children, providing the first explanation regarding the decline in the number of boys in the West, suggesting that it is the result of a consumption less fat from women than women.

It is not only the amount of food that affects, but also the intake of a greater variety of nutrients, such as potassium, calcium and vitamins C, E and B12. In other words, women who want to have a boyfriend should change their diet just before pregnancy, eating a nice bowl of cereal for breakfast, lots of bananas, generously salting and increasing the daily calories by 400 units, which would be equivalent to a meal full. Although the DNA in the sperm also affects the sex of the unborn child, it seems that in the final battle it is the mother who has the last word, a faculty that nature uses to regulate the sex ratio already from the Stone Age, to adapt to the times of famine or abundance.

In a nutshell, each of us is what our mother ate. To affirm this, the researchers chose 721 primiparous in the United Kingdom who still did not know the sex of the unborn child and who had to take note of their diet before and during pregnancy. Subsequently they were divided into three groups according to the amount of calories taken at the time of conception, revealing that 55% of women in the group with the highest energy consumption gave birth to males, compared to 45% of the group with the lowest consumption.

This experiment may therefore explain why in the last 40 years there has been a small but substantial decline in male births in industrialized countries, quantified in 1000 fewer subjects each year. This reflects the decrease in calorie intake in developed countries, where the obesity epidemic has led to consuming less fatty foods. Dr. Fiona Mathews added that there is a connection between a higher GDP and the lower presence of males.