Monica Bellucci, her daughter Deva Cassel debuts on the cover and she gets excited on Instagram 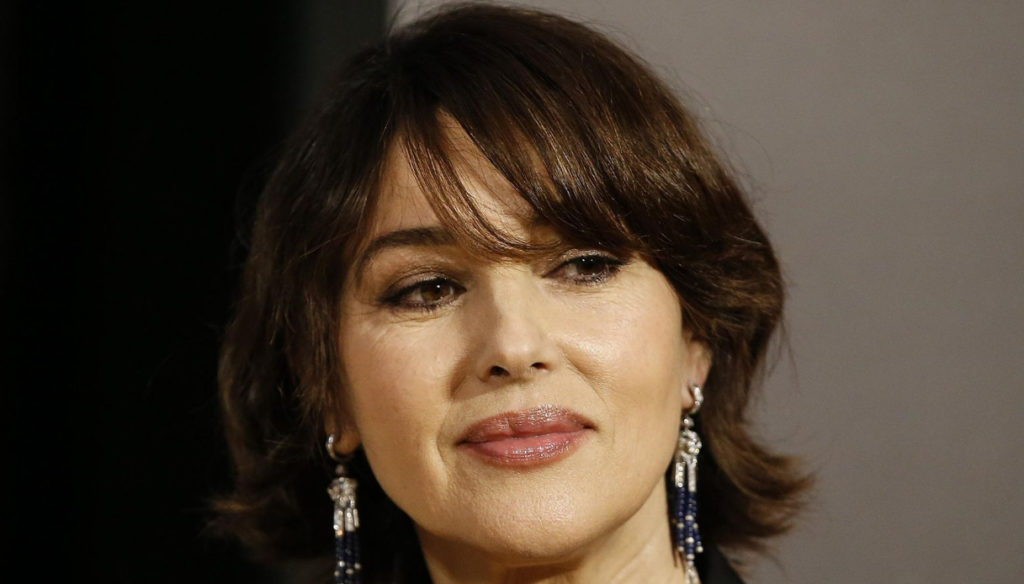 Daughter Deva Cassel debuts as a model on a cover and Monica Bellucci gets excited, commenting on Instagram 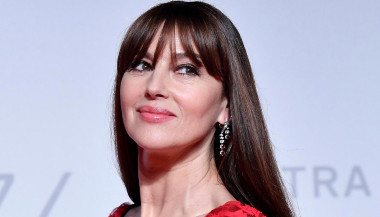 Monica Bellucci turns 56 and is still a beauty icon

Daughter Deva Cassel debuts on the cover and Monica Bellucci gets excited on Instagram. Born from the love for Vincente Cassel, the actress's eldest daughter has just turned 16 and is a photocopy of her famous mother. The same pout, the same peach skin and the same magnetic gaze: Deva has not yet come of age and has already won her first major cover.

The young model in fact appeared on the cover of Elle France more beautiful than ever. In the glossy shot she wears a polka dot shirt made more feminine by a black bustier and in front of the camera she looks perfectly at ease. The cover was shared on Instagram by Monica Bellucci who appeared very excited.

Her extraordinary resemblance to her mother Monica Bellucci was first noticed by the Dolce & Gabbana brand which chose her as a beauty ambassador. He shot two commercials for the Deva brand, dividing himself between the school desks and the set, first on the Amalfi Coast, then on Lake Como. Beside her, Bellucci, who never loses sight of her and accompanies her everywhere, but also dad Vincent, who is very close to his daughters. The actor in 2018 married the model Tina Kunakey with whom he had his daughter Amazonie, while it is not yet clear whether Monica has returned to date Nicolas Lefebvre, former model, artist and gallery owner who had stolen her heart after her divorce from ' actor.

Only a few days ago Deva Cassel and Monica Bellucci had stayed in Florence. Mom and daughter had attended the Dolce & Gabbana fashion show organized at Villa Bardini and at the Salone dei 500 in Palazzo Vecchio. For the occasion, the actress had received the keys to the city from the mayor Dario Nardella. 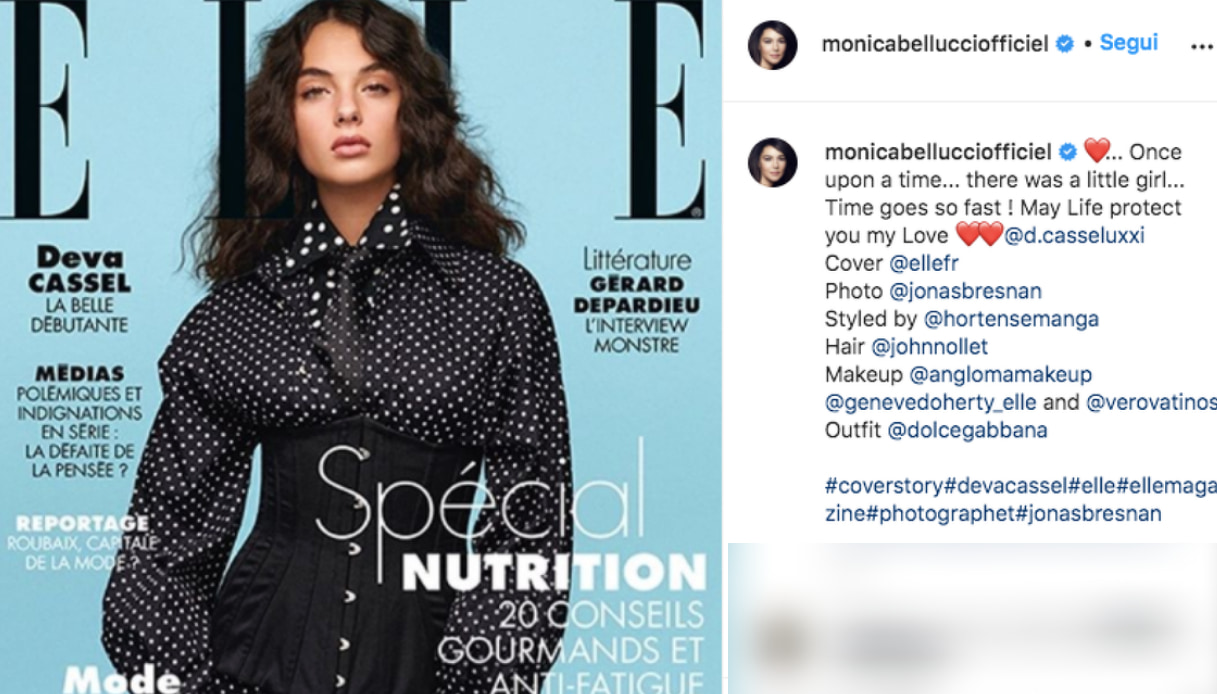 Barbara Catucci
5426 posts
Previous Post
Covid-19, let's not forget children's vaccines
Next Post
The anesthetist? A “tailor” who sews the treatment for each person