Mononucleosis and multiple sclerosis: how diseases are linked 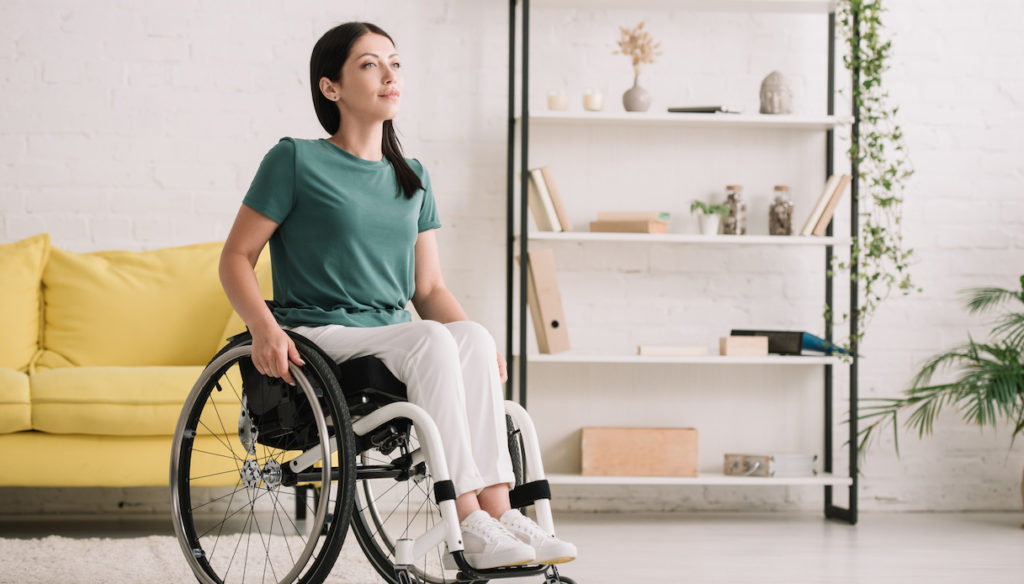 Italian research has marked a step forward in knowledge about sclerosis, discovering a link with mononucleosis

The Italian research marks another important step forward in the knowledge on the immunological mechanisms that are altered in the case of multiple sclerosis.

A research by the neuroimmunology laboratory of the Santa Lucia IRCCS Foundation, supported by the FISM – Italian Multiple Sclerosis Foundation – and in collaboration with the San Camillo Hospital and the Sant'Andrea Hospital in Rome, has identified the altered immune responses that should I control the Epstein Barr virus (responsible for infectious mononucleosis or kissing disease) one of the contributing causes of multiple sclerosis.

The "disorder" of the immune system

Multiple sclerosis is linked to an improper attack of the immune system against the sheath that covers the nerve cells, causing inflammation and suffering of the brain tissue, leading to the appearance of symptoms of neurological dysfunction up to, in severe cases, the loss of motor functions and cognitive.

These symptoms involve severe disability for the person and the need for a high specialty hospital neurorehabilitation course. The Epstein Barr virus is able to infect the human species and establish a relationship of "immunological balance" with it, in most of the subjects it is harmless and asymptomatic, while in some people it causes diseases such as infectious mononucleosis or a greater propensity to develop some cancers.

The study of the Santa Lucia IRCCS Foundation, with the invaluable support of Claudio Gasperini, of the San Camillo Hospital, and of Marco Salvetti, of the Sant'Andrea Hospital, has discovered that in multiple sclerosis the population of white blood cells responsible for controlling Epstein Barr virus infection, cytotoxic T lymphocytes, are unable to effectively monitor infected cells, which therefore escape the immunological network that contains them and accumulate in the brain, where they determine
inflammation.

Thanks to advanced techniques of multiparametric flow cytometry, which allows to carry out complex measurements on the cells of the immune system, it has been observed that in patients with multiple sclerosis the cytotoxic T lymphocytes specific for Epstein Barr virus (but not those specific for another endemic virus and not involved in the pathogenesis of the disease, the cytomegalovirus) show clear signs of "aging" and "exhaustion".

Finally, the study was also extended to a cohort of patients receiving glatiramer acetate, a first-line drug in use for multiple sclerosis that has an immunomodulating effect. In these
patients, none of whom had clinical relapses during the observation and treatment period, the percentage of cytotoxic lymphocytes specific for the virus, and with characteristics of functional exhaustion and senescence, is comparable to that present in healthy subjects.

What is infectious mononucleosis

Infectious mononucleosis, better known as kissing disease, is caused by the Epstein Barr virus. In adults it often manifests itself with inexplicable fatigue, the result of the hard work that the virus imposes on the immune system, forced to overwork to counteract the replication of
viral strain.

The virus can affect both adults and children, with pictures that can be different. Generally, in the adult population the predominant symptom may be fatigue linked to the action of the virus on the body's immune system.

An increase in the size of the lymphatic glands near the neck, a growth of the spleen and even, in some cases, liver pain may also be present at all ages, which can be detected with blood tests that indicate a suffering of the cells of the organ, first of all the evaluation of transaminases.

In children, measles-like or scarlet fever-like spots may also sometimes appear that focus on the chest. An annoying sore throat, typical of tonsillitis, and a few lines of fever often appear to surround the picture.

Since there is no specific cure for Epstein Barr virus, any treatment is only aimed at counteracting the symptoms. Generally, the infection resolves itself, when the immune system gets the better of the virus, without problems in terms of possible transmission.

It must be remembered that the virus is not very contagious but it is very sneaky: in fact, the incubation is very long, so much so that in some cases it can reach two months, and above all those who have come into contact with the virus can continue to eliminate it with saliva even after there are no more hassles.