More and more long-lived women, in 2030 they will live on average up to 90 years 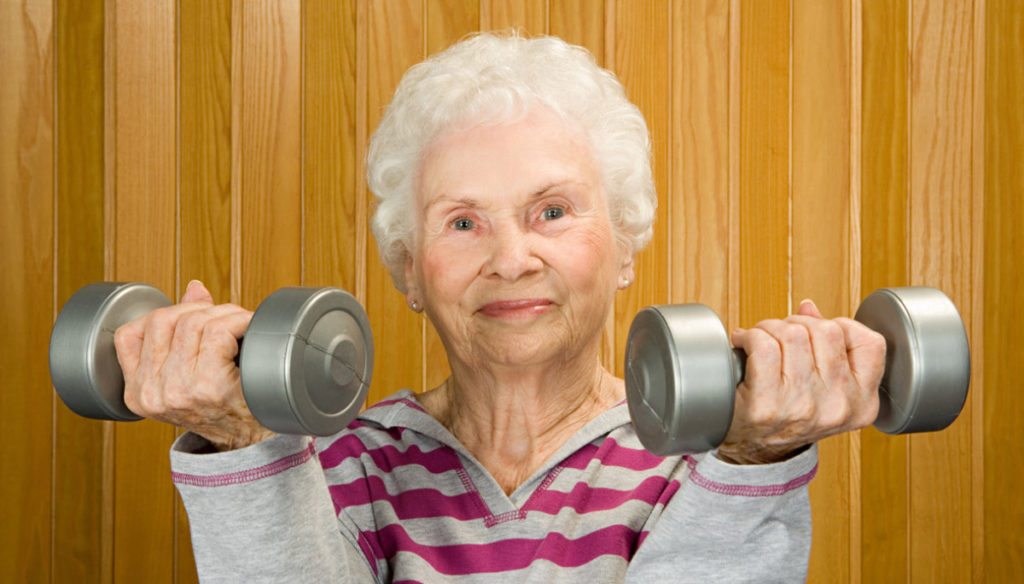 Italian women in the top ten of longevity. The secret to increasing life expectancy is in proper nutrition and physical activity 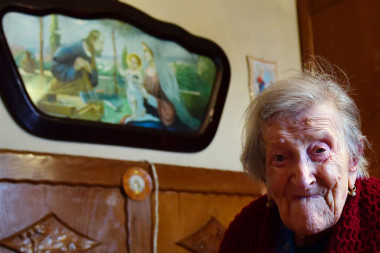 Emma Morano, 117 years old, the oldest person in the world

We will live longer and longer, this is what emerges from a study by Imperial College London. Life prospects increase in 35 industrialized countries, by 85% for men and 65% for women. The latter in 2030 will exceed the threshold of 90 years. At the top of the Guinness of longevity we find the South Koreans who first reach almost a century of life, followed by the Japanese, the French and the Spanish.

In 2030 Italy will fall by two positions for the female sex, ranking ninth. But it will always remain in the top ten of longevity. After us, Portugal and Slovenia, while Japan will lose its current record.

This means that in two decades, the space of a generation, the average length of life grows by six years in South Korea and by two to five years in other countries, as reported by the scientific journal Lancet. The survey shows that the states where we live more have good education and public health, as well as a healthy diet and a non-sedentary lifestyle. Therefore, it is very important that educational and sports programs are developed that are able to encourage young people to follow these practices. In fact the investments made at the beginning of life are fundamental for the final phase.

As stated by Professor Majid Ezzati of Imperial College London, curator of the survey:

Many people believed that 90 years were the pinnacle of life expectancy that man can aspire to, but our research suggests that we will also overcome this barrier. I don't think we've arrived.

So is there a good chance we will live up to 969 years old as Methuselah?