More germs in our men's beards than in dogs 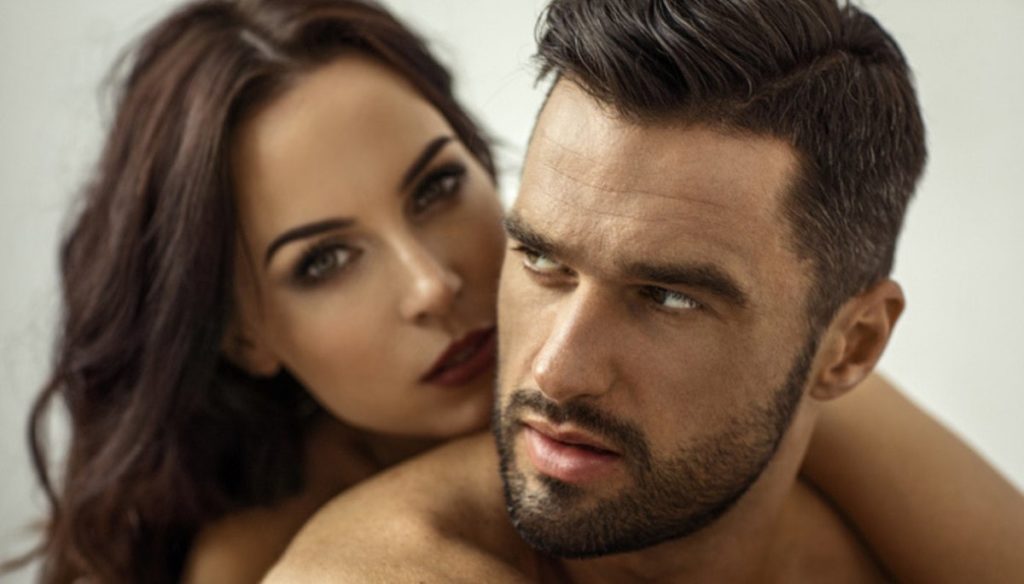 On the beards of our men there are more germs than in the hair of dogs. A scientific research reveals that points the finger at the hypster style.

In recent years, the beard has become fashionable and more and more men are choosing it to have a more rough and sexy look. Women seem to appreciate and there are many surveys that show how a beard is an element of seduction exploited by the other sex to seduce and conquer.

But what would happen if women knew that every time they touch their beards or rub their cheeks on them, they come into contact with millions of germs? A Swiss research by Hirslanden Klinik published in the European Radiology magazine reveals it.

The experts took 30 dogs from different breeds of swabs from the neck and did the same with the beard of 18 men between the ages of 18 and 76. The study initially aimed to evaluate whether for men there was the risk of contracting a disease that is transmitted by our four-legged friends and identified through an MRI scanner used by the veterinarian.

The result was, to say the least, surprising. In fact, laboratory tests have shown that in the samples taken from men's beards there was a very high number of bacteria, greater than that found in the hair of dogs.

All those who participated in the research had an above-normal level of bacteria, while dogs had a moderate level of bacteria. Not only that: on seven human samples germs have been identified that can be very dangerous for health.

"Dogs can be considered cleaner than bearded men," concluded Professor Andreas Gutzeit, who led the study. Researchers have urged men to keep their beards clean by washing them with a special shampoo and often shortening them to prevent them from becoming the ideal place where germs can proliferate.

Lorenzo Gavazzi
2455 posts
Previous Post
Diet with dried fruit: how much to eat to avoid the extra kilos
Next Post
First media, exercises and tests to prepare for the entrance test in mathematics and geometry