Morgan to GF Vip, Alfonso Signorini speaks: "I would have liked it" 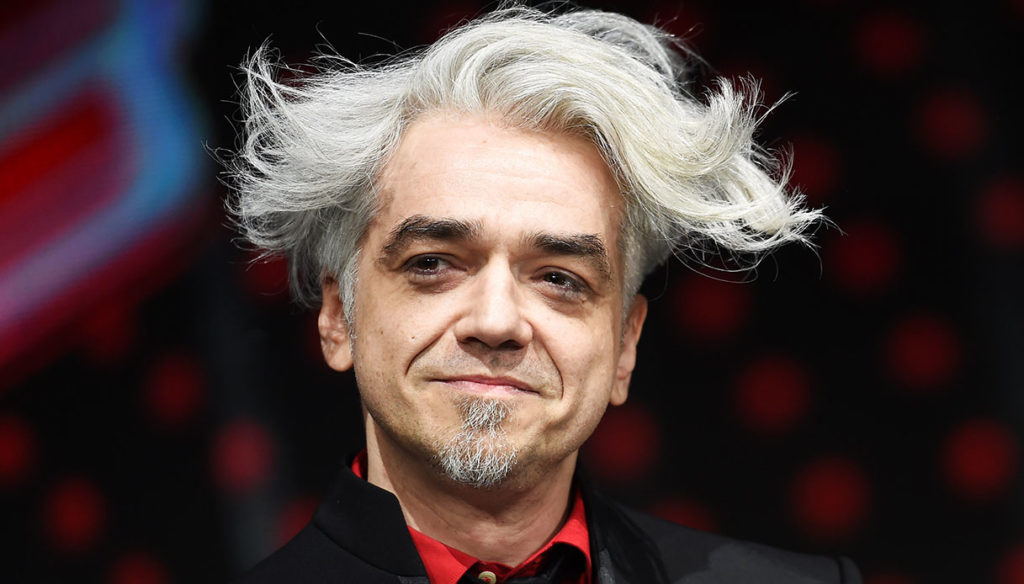 Morgan had to enter the House of the GF Vip. To confess it is Alfonso Signorini who, during Casa Chi, revealed that he had contacted Asia Argento's former partner to participate in the reality show. In the end, however, the conductor would change his mind, convinced that Morgan's dialectic would be sacrificed by television times.

Morgan is not the only competitor that Signorini would have liked to see in the House of GF Vip. Shortly before the start of the reality show, the host had also contacted Andrea Iannone, former partner of Belen Rodriguez, and Giulio Berruti, well-known actor and boyfriend of Maria Elena Boschi.

Meanwhile, the reality is ready to reserve new surprises. In the thirteenth episode, three new competitors who could change the balance will enter the Cinecittà loft. Tommaso Zorzi is increasingly in crisis, after the quarrel with Francesco Oppini, and hopes that the arrival of other tenants will allow him to better face the challenge of reality TV.

Problems also for Elisabetta Gregoraci who, cornered about her love life, has not yet clarified the situation with Pierpaolo Pretelli. The ex-wife of Briatore, according to some rumors, outside the House would be linked to a man named Stefano, but for now she does not seem willing to talk about it, nor to completely clarify her position towards the former velino of Striscia la Notizia , with which the feeling is now evident.

Barbara Catucci
5795 posts
Previous Post
Who is Andrea Ruggieri, Anna Falchi's boyfriend
Next Post
Temptation Island, the outburst of Speranza and Nunzia after the episode and the reply by Alberto