Morgan's 48 years: the children, Asia Argento, the exes and the controversies 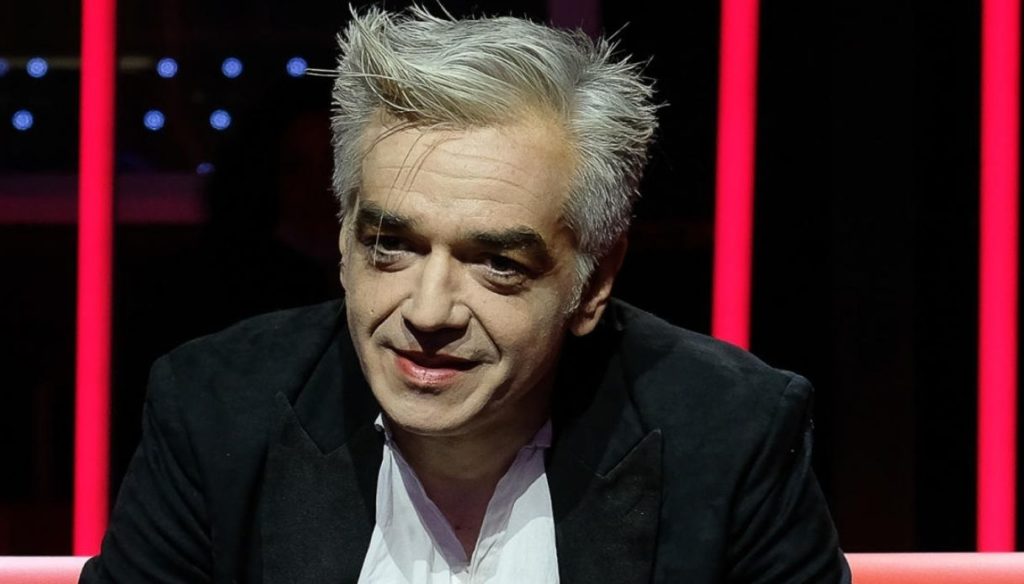 Born on 23 December 1972 Marco Castoldi, aka Morgan, is a very talented artist

Bluvertigo, a solo career, songs that have made the history of Italian music: Morgan, stage name of Marco Castoldi, is a songwriter, musician and composer.

Born in Milan on December 23, 1972, over the course of his 48 years he has shown that he has a rare talent for music. And this is demonstrated not only by the fact that he has given life and voice to some unforgettable songs, but also by the awards he has obtained.

Love for music was born in his youth: at the age of six he began studying, first guitar and then piano. Morgan proved to be a young talent, composing and broadening the musical horizons to many different genres. He begins to attend the conservatory, which does not end, and at 16 he makes music his work. In 1988 the collaboration with Andrea Fumagalli comes to life, first in the Golden Age band which however dissolves in a short time, then with Bluvertigo.

And here begins the success that leads the group to record numerous records, to participate in Sanremo Giovani (third among the groups of the second evening arrive) and to experiment leaving a tangible mark in Italian music with much loved songs. Among the last works of the Pop Tools band of 2001.

Morgan also shines in a solo career: many of his albums, the first being Canzoni dell’appartamento in 2003 which contains the single Altrove. With this album he won the Tenco plate as best first work and the Lunezia Nuove Stelle Award. Reinterprets and publishes Fabrizio De Andrè's album Not to money, not to love nor to heaven and then again From A to A, unreleased albums in 2007 and 2008 It happened to Morgan, Italian songbook vol. 1 in 2009 and in 2012 Italian songbook vol.2. He has also published three collections.

Genius in music that works on the small screen: Morgan, in fact, has also approached the television career to his musical career: he was a judge of X Factor (in the talent singers followed by him have won five times), he took part as a regular guest at Le barbarian invasions, he participated as a coach in The Voice of Italy and much more. He worked as a composer, writer and director.

A brilliant career during which he had to face more difficult and controversial moments: from the exclusion from the competition for the 2010 Sanremo Festival, to the disqualification for defection in the 2020 edition when he participated with Bugo, up to the more private sphere – instead – with the difficult period of foreclosure of his home to be auctioned.

Sentimentally he was linked to the Italian actress Asia Argento: in June 2001 the couple had their daughter Anna Lou. In 2012 Morgan became a father again: with Jessica Mazzoli he had Lara. Finally, from the relationship with Alessandra Cataldo in March 2020, Maria Eco was born.

On the occasion of his 48 years, he published on Instagram one of the five songs discarded for Sanremo 2021: The sense of things.