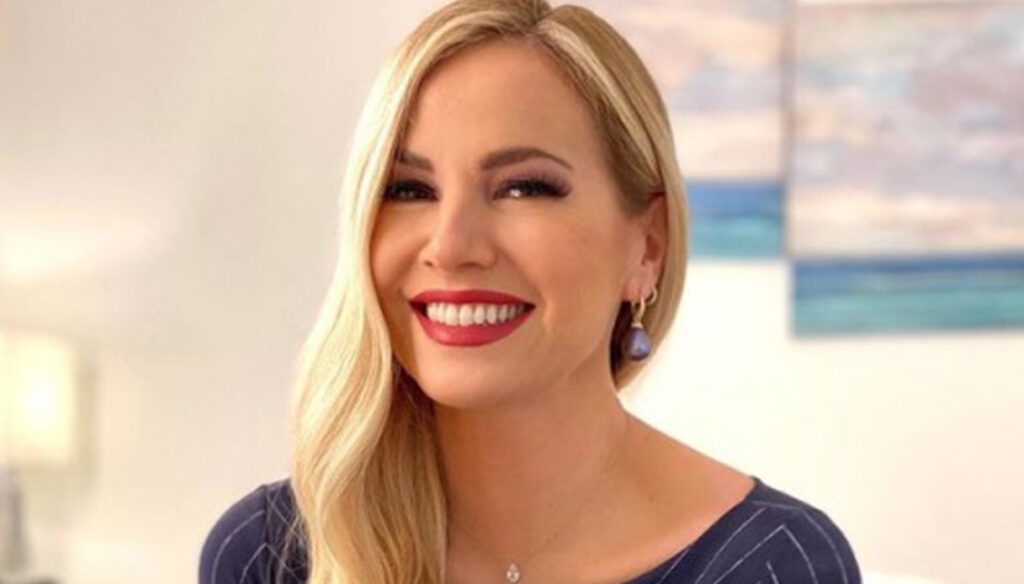 "My legs are shaking": Federica Panicucci excites Francesco Vecchi by announcing to "Mattino Cinque" that he has become a father

Mattino Cinque opens the episode on Monday 19 April with a happy news, Francesco Vecchi has become Enrico's father and Federica Panicucci in congratulating him, has managed to make him tenderly uncomfortable.

Francesco Vecchi therefore became a father for the first time, little Enrico was born on April 16, the result of the journalist's love for his wife Tina La Loggia he met precisely in the studies of Mattino Cinque and married last September.

Federica Panicucci, who for the occasion wore a splendid white tuxedo dress, officially gave the happy announcement of the baby's arrival on TV, exactly as it was her task to communicate to viewers that Vecchi was married.

Panicucci therefore welcomes little Enrico and Vecchi is moved: “I'm very excited, my legs are shaking“. And then he recounted the unforgettable moments when he saw his son come into the world: “I heard him cry and I cried too”.

For the journalist it was therefore a hectic weekend full of emotions. Francesco then confessed that he will be a father full of fears and anxieties for his little one: "You know I'm anxious", but happiness is great.

A surprise that of Federica Panicucci who almost made her professional partner uncomfortable who barely won the emotion and Federica tenderly revealed about little Enrico: "I saw him and I can say that he is wonderful".

Francesco Vecchi then thanked his wife Tina who "did a marvel" and a thought also went to the staff of Mangiagalli in Milan who helped Enrico to come into the world.

The first guest of Mattino Cinque, Stefano Bonaccini, also joined the wishes for the new father, but Vecchi immediately stopped him: "Don't make me think, otherwise I'll burst", the emotion is so great.

Many messages from the public arrived on Mattino Cinque's Instagram profile who, through a post, also communicated the happy event on social media: “Let's start the week immediately with great news: last Friday our @francescovecchi_official became a father! 💙 Welcome to little Enrico! 👶🏻 A hug to mum too from the whole # Mattino5 team ”. The followers went wild with the best wishes: “Welcome Enrico! Beautiful baby, beautiful name, great parents! ”. And again: "best wishes to Francesco and his mother ❤️❤️❤️".

Barbara Catucci
8463 posts
Previous Post
Flavia Vento against Pio and Amedeo: "My IQ beyond the supernatural"
Next Post
Isola, the anger of Valentina Persia and Ubaldo: an avoidable show