Morning Five, "the girl in the photo is not Denise Pipitone" 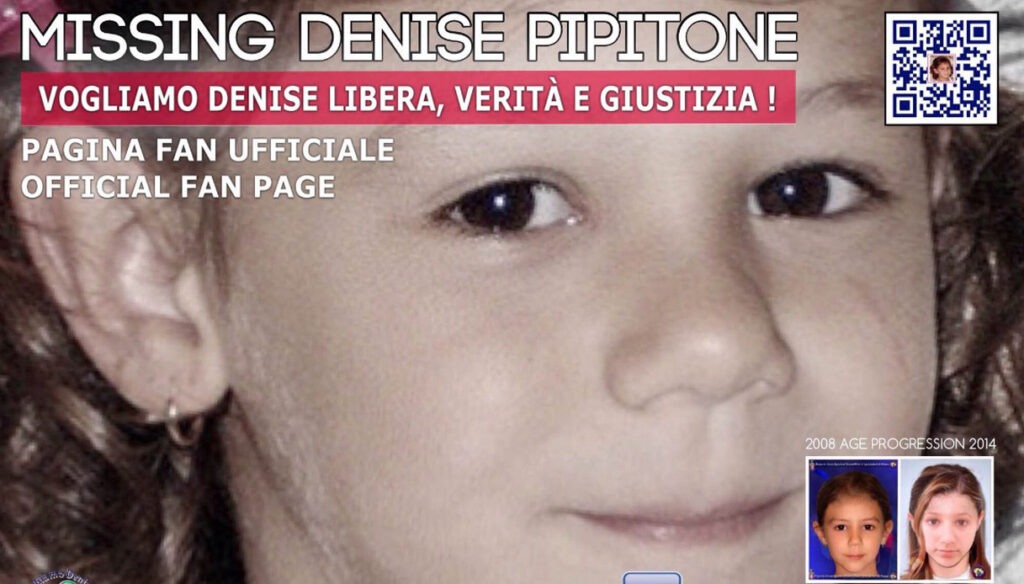 Morning Five, the broadcast conducted by Federica Panicucci and Francesco Vecchi, returned to talk about the case of Denise Pipitone, involving the photojournalist Michael Biach, author of the photo that went viral on Twitter that portrays a girl resembling the little one who disappeared on September 1, 2004 in Mazara del Vallo.

Biach in connection with Mattino Cinque denied that the girl he portrayed could be Denise Pipitone, explaining that “I took the photo in August 2012 and not in 2004. I was working on an article and I took some pictures on the situation of the children living in Roma camps in Slovakia ”.

The shot, made by Michael Biach, was also taken online by the lawyer Frazzitta, lawyer for Piera Maggio. And it had been brought to the attention of the media during the April 12 episode of Afternoon Five, hosted by Barbara D’Urso. The photo seemed to open up new hope in the investigation to find the little girl who would be 21 today.

The case of Denise Pipitone has recently returned to the fore after the appeal launched on Russian television by Olesya Rostova to find her parents. The enormous similarity between the Russian girl and Denise seemed to lead to a turning point in the mystery of the disappearance of little Pipitone, so much so that a DNA test was required to ascertain her identity. But the results, obtained after an unjustified and very long wait, revealed that Olesya is not Denise.

The story proved even more intricate since it seems that Olesya Rostova's appeal was just a staging. The girl would be an influencer looking for fame. At least this is what the producer of the Russian show claimed who, in connection with Domenica Live with Barbara D'Urso, revealed: "Olesya Rostova just wanted to become famous – explained the man, who led a web reality show to which he attended the Rostova long ago -. I wouldn't care about Olesya, but when I saw he was making up this whole story, I decided I had to talk ”.

Barbara Catucci
8415 posts
Previous Post
Ludovica Valli shows her daughter on Instagram: "You are our whole world"
Next Post
Macaulay Culkin, Mom's baby I missed the plane became a dad