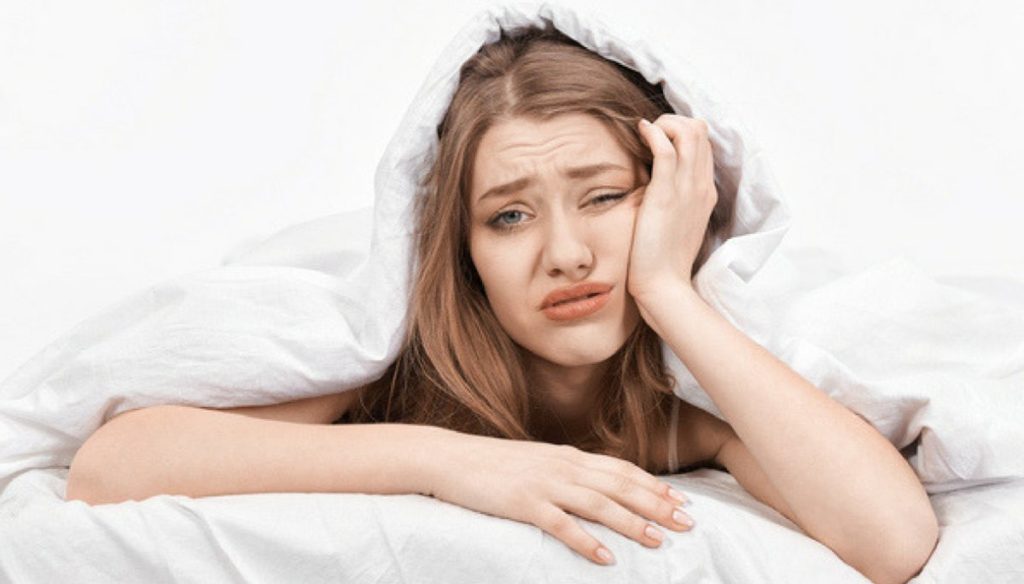 According to an American study, stress in the morning puts our health at risk 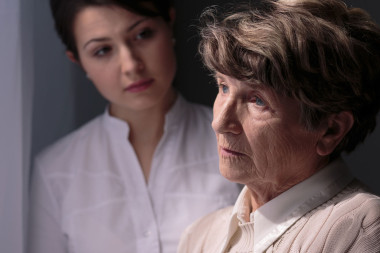 Morning stress can compromise the whole day, putting memory and concentration at risk.

This is demonstrated by a study carried out by the Center for Healthy Aging of Pennsylvania State University and published in the journal the Journals of Gerontology: Psychological Sciences. According to experts, getting up with "a devil for hair" would not be at all productive for health and work. Morning stress in fact increases the probability of making mistakes and making wrong choices, compromising memory and concentration.

The research involved 240 volunteers, who for two weeks had to answer some questions via an application on the smartphone. In particular, study participants every morning had to declare how they felt and whether they perceived their day as stressful. In the evening they were asked to make some predictions for the following days and to state how the day had gone. Following the individuals were asked to respond to a working memory test. The result? It emerged that when greater stress was felt in the morning, during the day there was a poor working memory.

The latter is a capacity that helps to preserve and process information even when we are particularly distracted. Working memory is fundamental in our lives, especially in older individuals with cognitive decline. "A reduced working memory can make it more likely to make a mistake on the job or to put less focus – explained Martin Sliwinski, one of the authors of the American study -. Furthermore, in the context of healthy aging, there are some important cognitive errors that older people can make. Taking the wrong pill or making a mistake while driving can have catastrophic impacts ".

What to do then? If – it seems – good morning starts in the morning, we should start the day with a smile, avoiding any kind of stress.