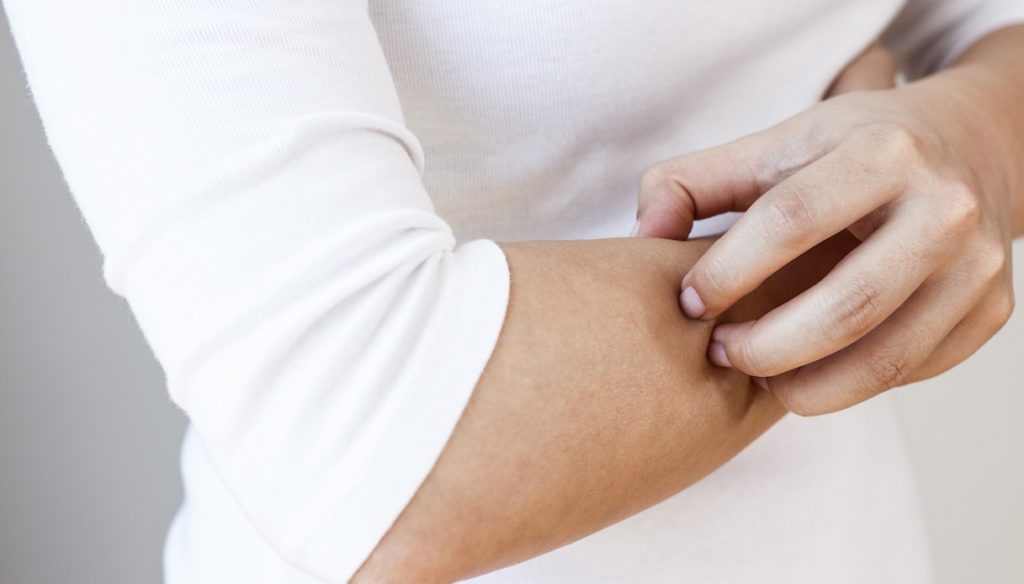 To limit mosquito bites, pay attention to the odors that the body can give off: some can be a reminder

Unless you are in the countryside or in the mountains, it is necessary to fight mosquitoes, from the most “daring” ones that bite even during the day, to the classic culex pipiens, which are unleashed in the evening.

To limit the damage it is important to pay attention to the smells that you "emanate" completely unknowingly: in some cases they can be a call for annoying insects.

To make us reflect on the importance of what is introduced into our body, we can mention a research conducted some time ago by scientists from the IRD Centers in Montellier, France, published in Plos One. The investigation – even if it is only an experimental observation – tried to put in place
correlation of beer consumption with the risk of bites.

The study was carried out in Burkina Faso, Africa, examining 25 volunteers: boxes containing several dozen mosquitoes were opened next to them. The test was repeated before and after the consumption of the drink, which in summer is taken with great pleasure also for its capabilities
refreshing. In the same people, the "post-beer" smell attracted as many as 65% of insects, compared to 50% recorded without the consumption of alcohol, confirming the "change" in the odors emanating from the body after drinking.

Even if this observation is obviously very curious on the scientific front, it is undeniable that mineral oils, fumigations, infusions of tobacco and chrysanthemum, passing through the systems to be connected to the current and arriving at the substances that derive from pyrethrum, can help us to keep enemies away. . Such as? Altering the membrane structure of insects' nerve cells and leading to their death.

Yet mosquitoes continue to bother us, even though not all people react in the same way. There are those who keep the wheal on the skin for hours that follows the close encounter, with the consequent itching, while in other individuals the contact with the insect is not even perceived.

But be careful: people with "sweet" blood do not exist. Mosquitoes bite all people: some simply have less intense reactions and therefore do not bear any trace of the bite the next morning. Generally, in any case, the itching continues for about half an hour.

Almost at the same time, a red swelling also appears, technically called wheal, which assumes a circular shape. The wheal is linked to the introduction into the human body of similar substances
histamine, a powerful factor that leads to inflammation by the mosquito. It is these compounds that trigger the itching and swelling, which can remain for three to four hours in the most sensitive individuals.

In subjects allergic to substances present in the mosquito's saliva, the lesion on the skin can give rise to a hardened "plaque", which remains for more than a week, and even "opens" in the center, starting the release of serum. In this case, in addition to increasing the risk of creating a bacterial epidermal infection that can worsen the situation, it takes several days for the lesion to heal, often leaving room for an area more or less colored than
to the surrounding skin.

Use the right remedy

For anti-itch remedies, there are many countermeasures and everyone can choose the one they prefer or even count on the fact that normally the discomfort disappears by themselves after a short time. They range from alcohol wipes to antihistamine ointments. The important thing is to be careful not to "attack" the skin too much, otherwise there is the risk that a simple sting will trigger an overlapping infection at the point of close encounter with the insect.

Gianluca Zompi
1359 posts
Previous Post
Nina Moric against Corona for Carlos: "It's a money machine for his father"
Next Post
Cecilia and Belen Rodriguez sad for love: mom Veronica intervenes on Instagram