Mothers after 40: what changes and the possible risks 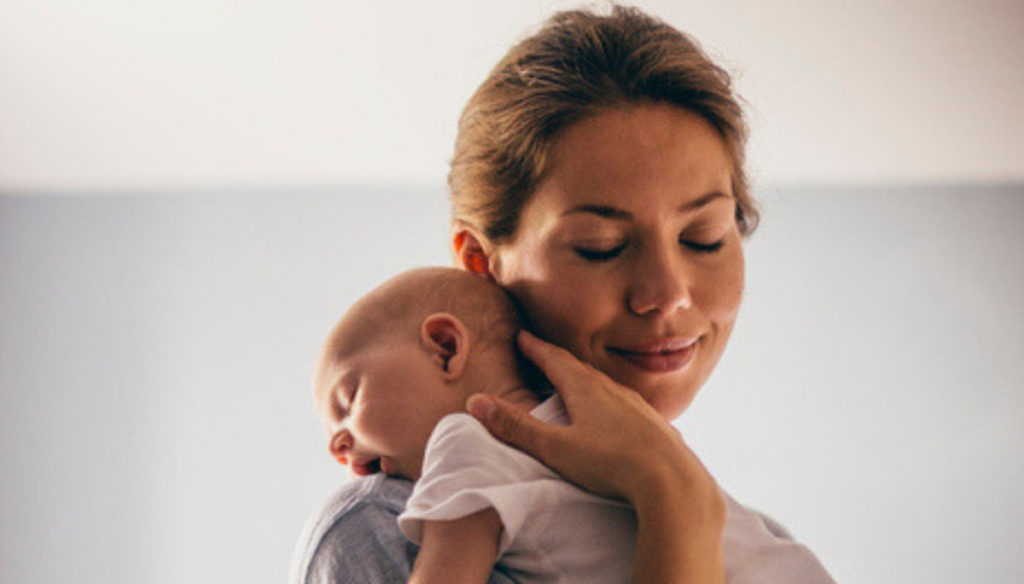 What happens when you become a mother after age 40? Let's find out what the risks are and how the approach to motherhood changes

More and more women decide to have a child at 40 and become mothers after the fateful "door". What changes and what are the possible risks?

This is a question that many women ask themselves when they choose to postpone motherhood to an older age. For some, the choice is dictated by the desire to find economic and emotional stability, others simply do not feel ready and prefer to have a child when they really feel it.

In any case, a pregnancy after age 40 is very different in some respects, both psychological and medical, from all others. The first problem to be faced is undoubtedly the decline in fertility: getting pregnant at 40 is more difficult than 20. After a certain age, in fact, uterus, ovaries and endometrium appear to be much less receptive and each ovulation has a 12% chance to get pregnant (against 28% of the 23 years).

Once the pregnancy has begun some problems arise. First of all, a greater chance of suffering from hypertension and gestosis, but also of having thyroid dysfunction, diabetes and blood clotting problems. Scientific studies have shown that the risks to the fetus increase after age 40. In particular, that of having chromosomal abnormalities, such as Down Syndrome. The risk of premature birth, perinatal mortality and delay in intrauterine growth also increases with age.

The mother's approach to the newborn also changes. A woman in her 40s has much less energy than she does in 20 and strength to take care of her baby. In spite of this, a gestation beyond the leaf also has many advantages, linked to age and a strong emotional maturity.

A woman in her 40s can offer her baby more strength. He has a consolidated lifestyle, a strong love relationship and is able to face every difficulty with the right serenity and determination. A 40-year-old son is undoubtedly strongly desired and this will positively affect gestation, which will be much quieter and less marked by frustrations and anxieties.

Some scientific studies have shown that a woman who becomes pregnant after the age of 35 is less exported to mental disorders, such as depression and anxiety. Moreover having a child at this age can represent a turning point, giving a new energy and a new perspective on life.

Ilaria Barabrossa
1661 posts
Previous Post
95 thousand dollars in 6 hours. The (crazy) account of Melania Trump in a hotel in Cairo
Next Post
Kate, the diet obsession that makes William and Pippa worry