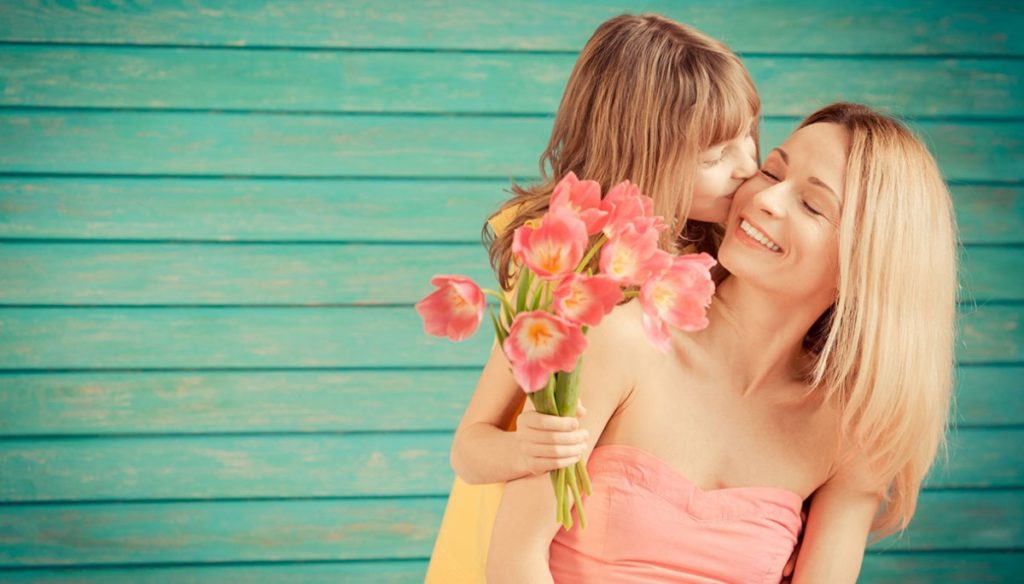 "The stories heard the first time in the arms of the mother will never be completely forgotten," said the writer Giovanni Ruffini. So what about giving your mother a story on the day dedicated to her? Sunday 13 May celebrates Mother's Day, and maybe you will be pleased to discover some interesting facts about this special day!

For example, did you know that many more phone calls are made for Mother's Day than any other day of the year? On the second Sunday of May around the world there are around 122 million calls.

About numbers, every year in Italy about 500 thousand women between 15 and 50 become mothers, and the first birth is done at an average age of 31.5 years.

This festival is one of the few to be celebrated all over the world, although in some countries it is celebrated on a different date. In the Arab world it is March 21st, coinciding with the beginning of spring. In Panama on 8 December, when the Church celebrates the Immaculate Conception of Mary, while in Thailand on 12 August, for Queen Sirikit's birthday.

But where does Mother's Day come from? His story begins in the United States, from an initiative by Ann Jarvis, a true pacifist who, after the American Civil War, promoted friendship and solidarity among the mothers of soldiers engaged on both sides. In 1868 he established the forerunner of today's feast: "Mother's Day of Friendship".

His legacy was collected by his daughter Anna, who in 1908 created the festival that has survived to the present day in memory of his mother, celebrating it with a day dedicated to all the mothers of the world and establishing the carnation as a flower symbol of the anniversary.

In 1914 the "Mother's Day" became official, after the institutional law signed by the president of the United States, Thomas Woodrow Wilson, and was later proclaimed a national holiday.
The turn that took the party did not please Anna Jarvis however. The day born to celebrate the value of the mother figure soon became a golden opportunity for the various merchants who began selling gadgets and ad hoc products, such as flowers, postcards and themed sweets.

According to a survey conducted in the United States, the most popular gift for Mother's Day is just a greeting card, while others choose a postcard with a bouquet of flowers. Very popular are dinners or lunches cooked by children and husbands, as well as jewelery and perfumes.