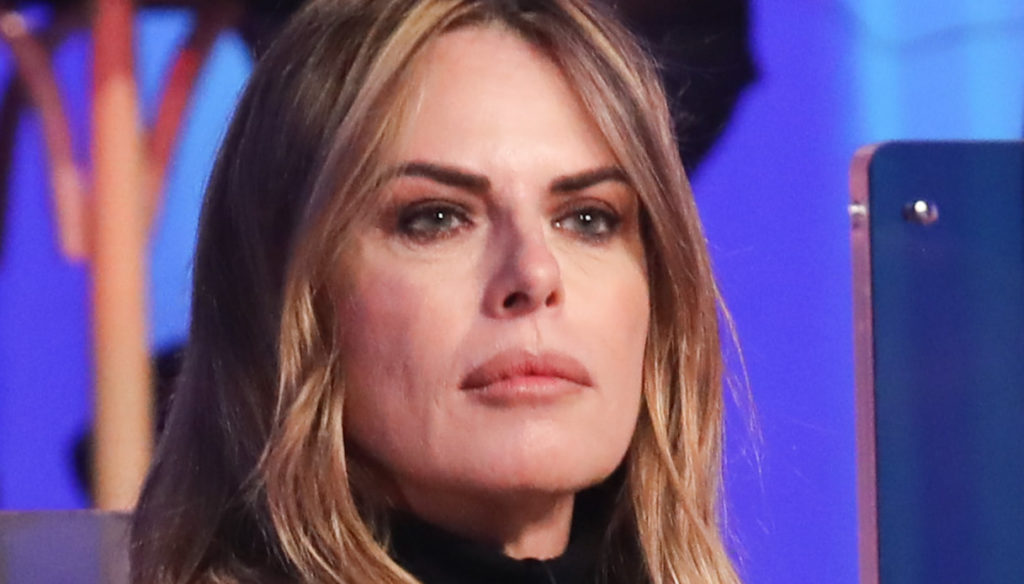 Mourning for Paola Perego: the presenter has lost her beloved father Pietro to whom she was very attached 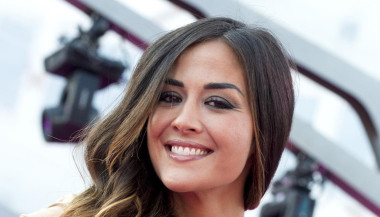 Mourning for Paola Perego who lost her beloved father Pietro. This was announced by the presenter through the agency managed together with her husband Lucio Presta. A message appeared on Twitter showing the great pain that the family is experiencing: "Arcobalenotre is close to Paola Perego for the disappearance of her beloved father Pietro", we read.

Perego some time ago had told her concern for her parents, both of whom tested positive at Covid. "I am very worried about my parents, who are elderly and both positive – she revealed to Adnkronos -. They live in Milan and I live in fear that the situation could precipitate and it weighs a lot on me not to be able to see them ". The presenter herself had told of having fought against the Coronavirus. Paola has always had a special bond with her parents: Pietro, a carpenter, who was 90, and Alice, a housewife. The two had been together for 57 years and Paola, guest of Serena Bortone's Today is another day, revealed that she had lived a happy childhood thanks to them. “They have always tried not to let us miss anything […] They have always lived my career with great normality. I was not the daughter to praise, but not even to hinder. They told me 'if you want to do this, do it, but always behave well'. They have always been present, but never nagging ”.

Perego has two children, Riccardo and Giulia, born out of love for Andrea Carnevale. Since 2011 she has been married to the manager Lucio Presta. Giulia in 2018 made the presenter a grandmother, calling her son Pietro, precisely in honor of her beloved grandfather. Some time ago Paola, with great courage, confessed the feeling of helplessness she felt in the face of her beloved dad's illness. “For me a problem is equivalent to an immediate solution – he revealed at Vanity Fair -. I think I can't manage the sense of helplessness, everything must be resolved now and immediately […] I'm feeling helpless now because my father, who is ninety years old, is very ill. I would like to put him back on his feet: he cannot go in a wheelchair. I'm struggling, but it's not easy. I'll try until the last moment, but it's frustrating not being able to do anything to prevent it. "