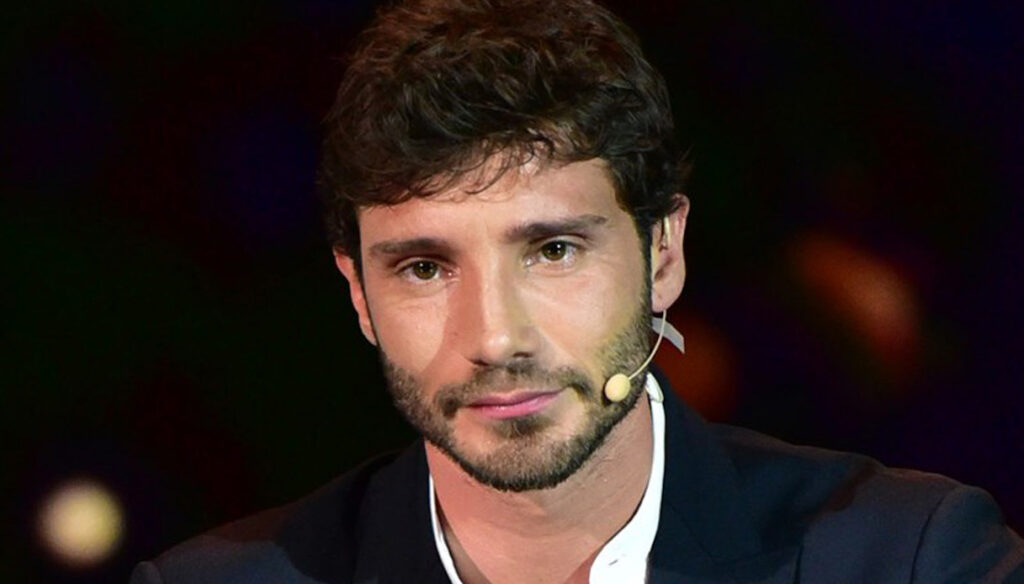 Serious mourning for Stefano De Martino: the beloved grandmother Elisa, also known by her fans, passed away at the age of 85

A grave mourning struck Stefano De Martino: his beloved grandmother Elisa passed away at the age of 85. The woman died after a trivial fall at home in Torre Annunziata. A domestic accident that proved fatal. The arrival of help was useless.

The protagonist of many selfies and posts on social profiles, grandmother Elisa was much loved by the dancer's fans, who often shared very tender photos and videos with the woman. Theirs was a special bond, an intense relationship that even his followers now knew.

Recently grandmother Elisa appeared in a documentary – aired on Real Time – in which Stefano De Martino retraced his life. Among other things, the host often spoke of grandmother Elisa in public events or during her appearances on TV. And then on social media she was one of the great protagonists of the dancer's stories: just last Christmas in her Instagram stories she shared the delivery of her gift: bags and boxes full of vegetables and fresh fruit.

“Are you happy?”, She asked her grandmother, “Very much!”, Mrs. Elisa replied, delighted with her thought. The choice of the gift was by no means casual, as De Martino explained to his fans: “If I give my grandmother a jewel, her first thought is to hide it in a drawer for fear that someone will steal it. Better to surprise them with a new sofa or a basket full of fruit and vegetables, as I did during the Christmas holidays. They are gifts that do not scare them and they manage to enjoy them ".

Belen Rodriguez's ex has always had a very strong bond with his family of origin, with his parents in particular for his grandmother and sister Adelaide, with whom he is often spotted.

Stefano had also talked about his grandmother during an interview with Che Tempo Che Fa in 2019, for the first time guest of the show hosted by Fabio Fazio.

He had explained to the journalist De Martino that since he had acquired a certain notoriety, grandmother Elisa kept asking him when she would be a guest at Fazio's: “My grandmother, since I started making television, asks me 'When are you going to Fazio?' And I invent a different excuse every year. Today I'm here ".

Barbara Catucci
7296 posts
Previous Post
Shakira as Jessica Rabbit: the change of look is spectacular
Next Post
Very true, Michele Bravi: "The darkness has arrived in my life"