Mr Wrong, Can Yaman is back on TV: 5 things to know about the Turkish series 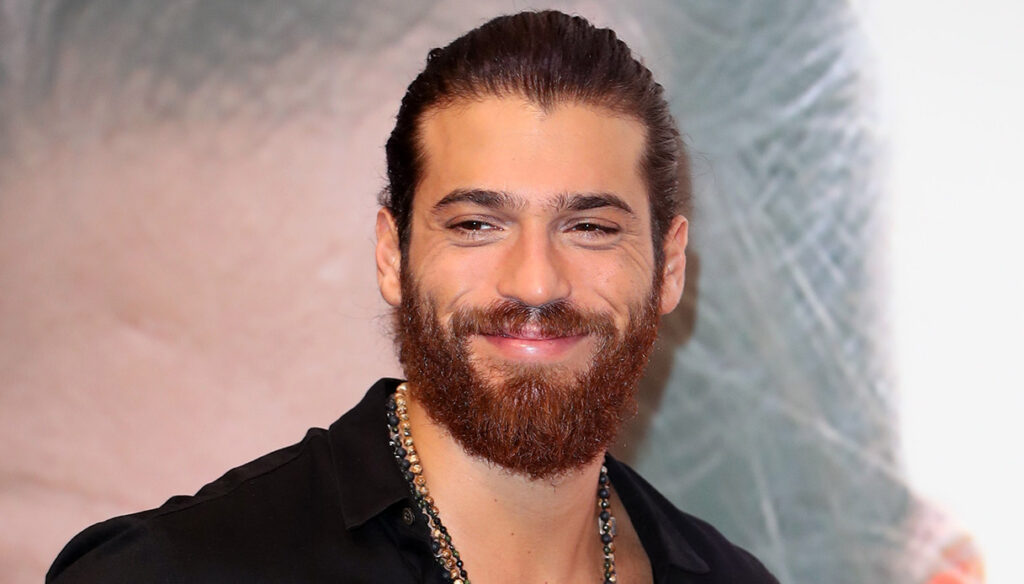 Can Yaman is back on Canale 5 with a new TV series: it is "Mr Wrong – Lessons of love". What you need to know

To the delight of all Can Yaman fans, the Turkish actor will return to the small screen with a new series entitled Mr Wrong – Lessons of Love (Bay Yanlis in the original version). After the success of Daydreamer – The wings of the dream and Bitter Sweet – Ingredients of love, the charming interpreter will be the protagonist of a romantic soap full of twists.

Rumors have been circulating for some time about the Turkish series Mr Wrong, which has already been broadcast in other countries and has enjoyed great international success.

After rumors that they wanted Can Yaman's return for this spring, the official confirmation from Mediaset has arrived: the series will air from June 18, every Friday in prime time on Canale 5. It will be possible to see the episodes in streaming on the platform. Mediaset Play Infinity.

The plot of the series

In the series Can Yaman he will play the role of Özgür Atasoy, owner of a trendy restaurant-bar: rich and charming, he is a guy who is very successful with women, but has lost faith in love and no longer wants to commit seriously.

Ezgi Inal, her new romantic and dreamy neighbor, is still trying to heal the wounds caused by the recent breakup of her relationship. Her goal is only one: to find the love of her life, the right man who can finally take her to the altar.

Ezgi and Özgür will strike a deal: she will have to pretend to be his girlfriend, and he will reciprocate with some tips on how to get a man. The two will get to know each other and try to understand each other, but things get complicated when they discover they are neighbors.

The cast of Mr Wrong

As already mentioned, Özgür is played by Can Yaman, former star of DayDreamer – The wings of the dream. At his side will be Özge Gürel, who plays Ezgi and who had already starred with him in Bittersweet – Ingredients of love (where the protagonist was Nazli).

Where the series was filmed

Filming for the Mr Wrong series took place between Bodrum, a renowned Turkish seaside tourist center and beautiful Istanbul. As often happens in Turkish productions, the broadcast was practically simultaneous with the shooting.

The rumors about the bets

The Turkish series, designed for an international audience, consists of 14 episodes of approximately 130 minutes. Due to low ratings, Mr Wrong – Lessons in Love has been canceled and there will therefore be no second season.

According to Turkish sites, the cause of the cancellation was due to a strong quarrel between two protagonists, Özge Gürel who plays Ezgi and Fatma Toptaş alias Cansu, already known to the Italian public because they starred together in the Cherry Season series.

Barbara Catucci
8415 posts
Previous Post
Gianluca Vacchi, how is his daughter after the operation: his post excites
Next Post
Prince Philip, a guide for William: "He prepared him to become King"