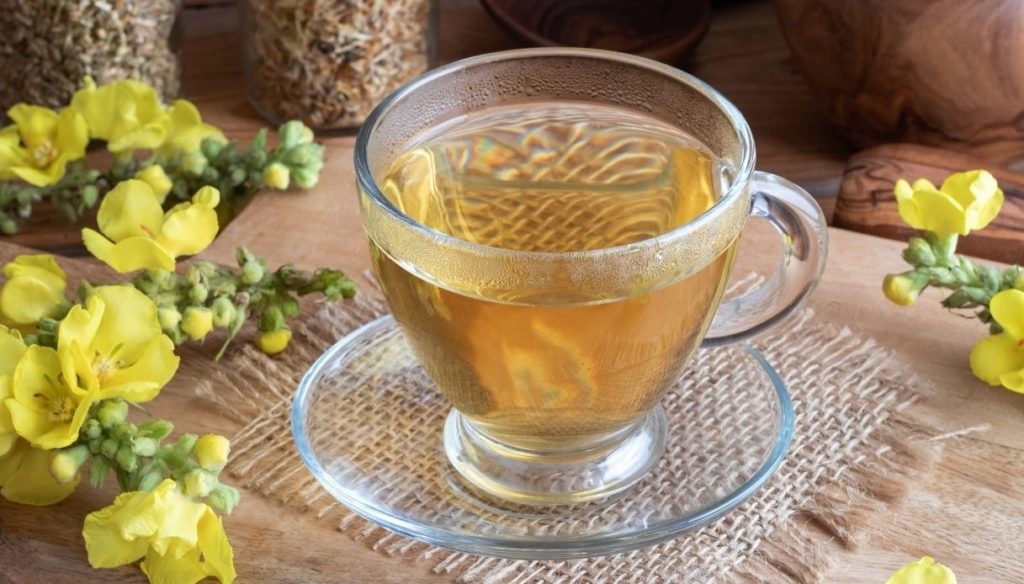 Tasty and aromatic, this infusion is a concentrate of nutrients that are precious for health 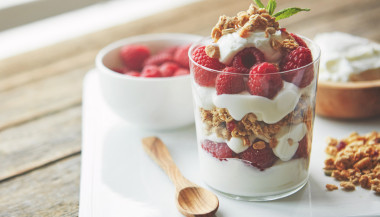 The 10 foods richest in vitamin B5

Prepared from the leaves of the plant also known as Verbascum thapsus, mullein tea is an infusion with an unmistakable aromatic richness. When calling it, it is helpful to remember some scientifically proven benefits.

In this category it is possible to include the presence of B vitamins. To be precise, we are talking about vitamin B2, vitamin B5 and vitamin B12, which are very important when it comes to optimizing metabolism efficiency.

The benefits of mullein tea don't end there! This infusion, in fact, is known to be a precious ally against inflammation. Science has repeatedly investigated this property. Worthy of note in this regard is a scientific study published in 2016 and conducted by experts active at the American College of Health Sciences in Portland (USA).

The scholars in question have investigated the ability of the mullein to attenuate the effects of respiratory diseases such as asthma, which causes an inflammatory condition of the respiratory tract and, consequently, an increase in mucus production. At the follow up, the experts noted that mullein is able to provide relative relief of symptoms. It is essential to remember that there is no mention of therapeutic action in any way.

There's no denying it: this infusion, appreciated for being very tasty, is truly a panacea for health! Over time, its properties have been investigated several times. For example, it is essential to remember that, as evidenced by some test-tube studies, mullein can have antiviral properties.

Furthermore, its extract is characterized by antibacterial effects and, again in the course of test-tube studies, has proved effective in inhibiting the growth of bacteria such as Escherichia Coli and Streptococcus pyogenes. As for the side effects, it should be noted that, for most people, they absolutely do not occur.

However, it is important to remember the importance of carefully filtering the tea before drinking it, in order to eliminate the small hairs on the plant, which can cause throat irritation. Before starting to drink it, it is advisable to ask your doctor for advice.

Maria Teolis
2737 posts
Previous Post
Covid-19, how will we manage to control it?
Next Post
Is there possible prevention from Covid19?