Multiple sclerosis, the symptoms to be reckoned with 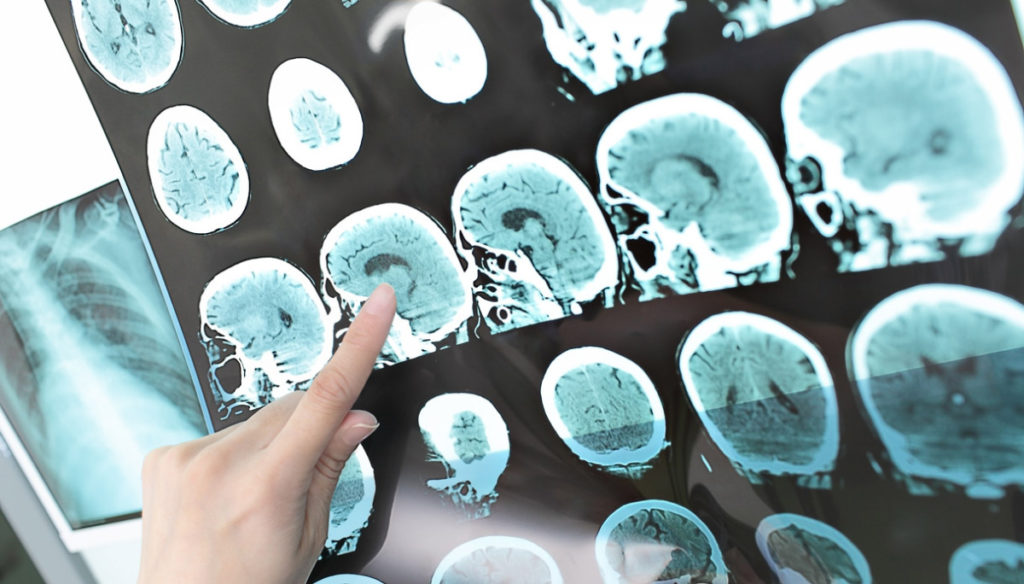 Many hit the outfit by Fedez who said: "I have a risk of multiple sclerosis, during an MRI I was diagnosed (…) with demyelination in the head, a small white scar, which is what happens when you have multiple sclerosis ".

But before we talk about multiple sclerosis we need a diagnosis and we must above all differentiate the real neurological disease from other frameworks, such as RIS and CIS. The FISM (Italian Multiple Sclerosis Foundation) specifies how it is necessary to clarify.

The diagnosis must be made with care

In order to diagnose the disease, certain neurological symptoms must be present which require investigations and analyzes, which may or may not confirm the hypothesis. At the moment there is not a single test that can confirm the diagnosis of multiple sclerosis in a certain and unquestionable way: they are the set of results and a prolonged clinical observation to confirm or exclude the presence of multiple sclerosis.

Then it must be remembered that there are different forms of the pathology. "There are different forms of illness. Especially at the beginning there may be some forms called RIS (radiologically isolated syndrome, ed), where there is a radiological lesion seen on magnetic resonance, which does not give any clinical consequences and may never become multiple sclerosis ", he says. Mario Alberto Battaglia, FISM President.

“Or there may be some“ clinically isolated ”forms, the so-called CIS – continues Battaglia – where maybe there is a clinical symptom, but that does not necessarily evolve into full-blown multiple sclerosis. In all forms it is necessary to correctly face the diagnosis with a neurologist and then, if necessary, decide together to undertake a therapy in order not to allow the evolution of the disease ".

The important thing, in any case, is to know that science has made fundamental progress for the disease. As Battaglia recalls, "it can be tackled thanks to the assistance network, the social network, the drugs. Today the network of clinical centers and the association of people with the disease, the AISM, give everyone the chance to live their lives beyond multiple sclerosis ".

What the disease is and how it is presented

Multiple sclerosis causes lesions of the central nervous system through damage related to the loss of myelin (the substance that allows the regular passage of nerve signals) in several areas of varying size. Thus scars are formed which are called plaques.

The loss of myelin is due to a modification in the response of the body's defense system, which normally defends against external agents. In this case, instead, components of the central nervous system are attacked, exchanging them for "different". The symptoms can be very varied: the most common are visual disturbances (sudden visual loss, double sighting or uncontrollable movements of the eye) of sensitivity (tingling, numbness, loss of touch), fatigue and intense weakness.

The symptoms are obviously the key element that must be taken into account. The neurological examination of the doctor with other analyzes, such as MRI and blood and cerebrospinal fluid tests, is also fundamental.

In recent years the development of multiple sclerosis therapies has had a tremendous acceleration. It is only necessary to remember that the disease has, like all autoimmune diseases, a course characterized at the beginning by relapses and remissions, generally with recovery of the impaired function (for example movement or visual problems) but it is a recovery that however with time it becomes partial. After 15-20 years from the onset the disease can take a progressive course, generally characterized by difficulty in worsening walking.

In short, today it is possible to deal positively with the reality of multiple sclerosis. "Above all – concludes Battaglia – it is possible to live one's life beyond multiple sclerosis for young people who today receive this type of diagnosis, because they will probably never reach the serious levels of disability that twenty years ago affected those who were affected". 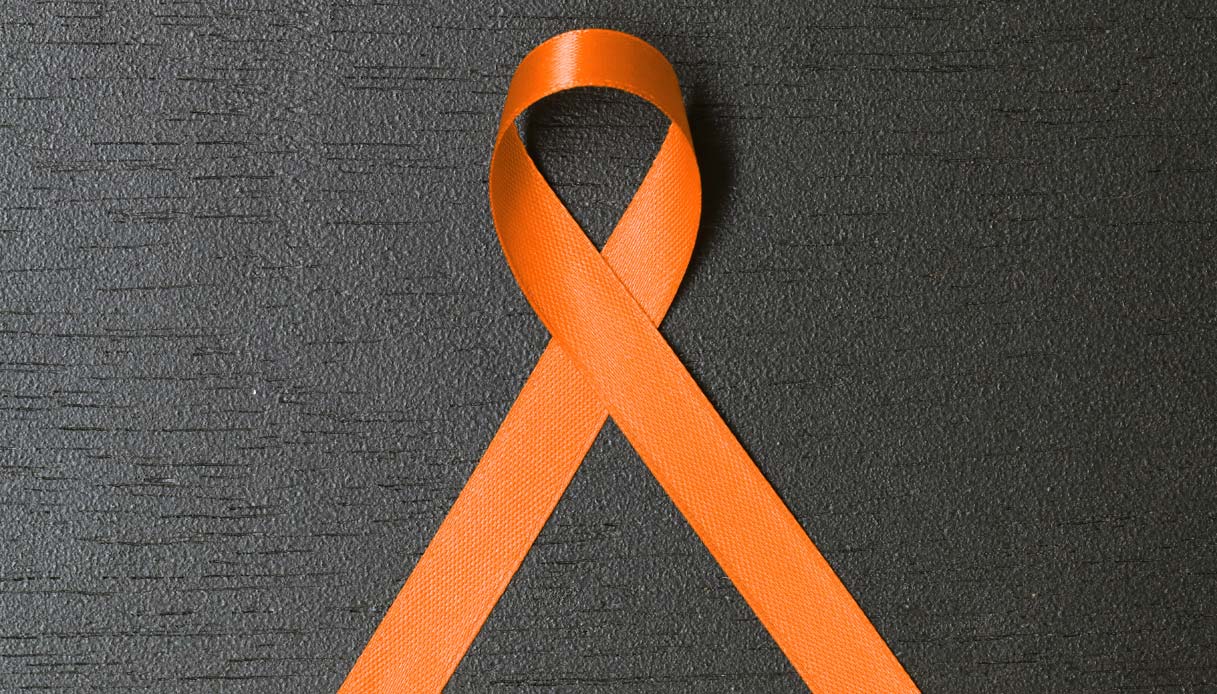