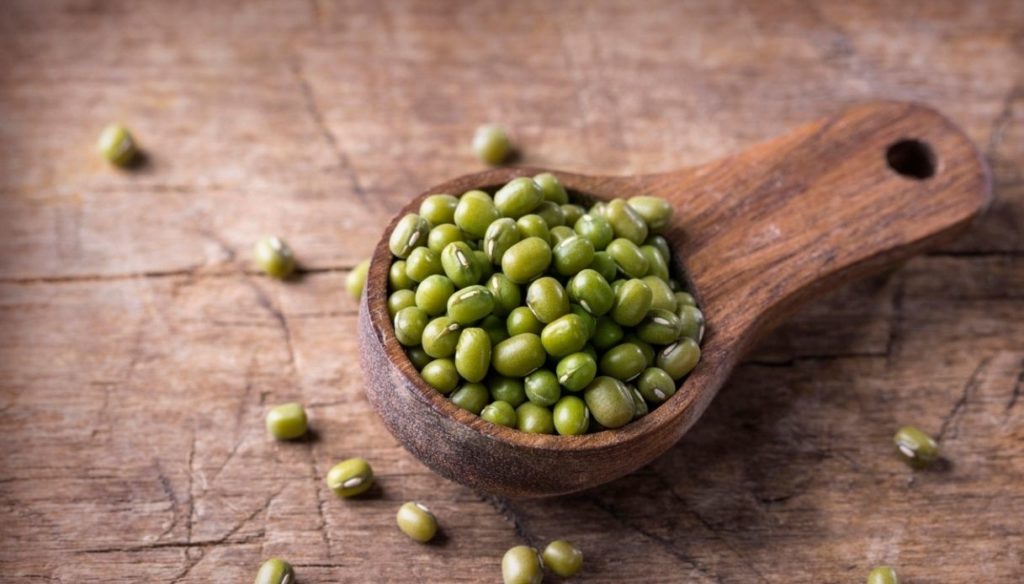 Grown since ancient times, these legumes are a concentrate of precious benefits 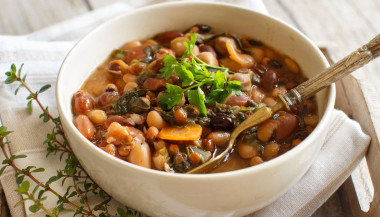 The 9 most useful legumes for a healthy diet

Produced from the plant known as Vigna radiata, mung beans are legumes that have been cultivated since ancient times. The original nucleus of their cultivation is India. Over time, they have spread to other areas of the planet, such as China.

Characterized by a pleasant sweet taste, they are sold both fresh and dried. Versatile in the kitchen – they are often used to garnish salads – they are characterized by several important benefits. Among the benefits in question it is possible to mention the ability to favor the control of hunger.

For this property we must say thanks to the presence of fibers and proteins. The repercussions on satiety of these nutrients have repeatedly been at the center of scientific attention. Worthy of note, among the many research works that have been carried out, is a study conducted at the University of Montreal and published in 2009.

Begun with the aim of examining the impact of certain macronutrients on the levels of ghrelin, a hormone that is crucial for controlling hunger levels, this study has allowed us to frame a very important role of fibers in this regard.

Distinguished by the presence of folate, the intake of which is particularly recommended for both pregnant women and those planning a pregnancy, mung beans are real panacea against bad cholesterol.

Also in this situation, various scientific proofs can be called into question. These include a study conducted in various Malaysian scientific realities – e.g. la Universiti Putra Malaysia and published in 2015.

The experts who carried it out found that the fermented green bean is associated with concrete benefits regarding blood sugar and the lipid profile in hypercholesterolemic mice. There is no denying: mung beans are really rich in important properties!

In this regard, the presence of potassium and magnesium should also be mentioned. The content of these nutrients, associated with the aforementioned richness in fiber, has been framed several times as an aid to blood pressure regularity, which is fundamental for heart health.

We conclude by recalling that mung beans can be tasted both raw and cooked and pointing out that, before adding them to the diet, it is advisable to ask your doctor for information.