Municipalities in the red zone: what they are and what is forbidden 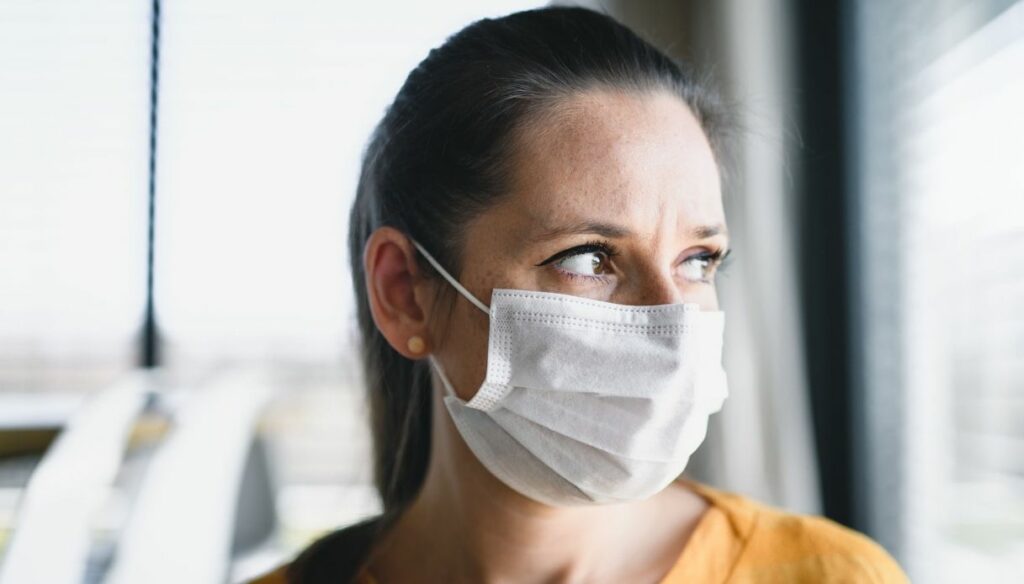 In some areas of the Peninsula the red zones have been triggered, what are the rules

The red zones have been shot in many places scattered around the Peninsula, the last in four municipalities in Lombardy which change color from Wednesday 17 February to 6 pm. The reason is the spread of Covid variants and in particular the English one.

In Lombardy the municipalities that now pass into the red zone are Castrezzato (province of Brescia), Viggiù (province of Varese), Mede (province of Pavia), and Bollate (province of Milan), as established by an ordinance of the president of the region. Abruzzo has two provinces in the red zone, specifically those of Chieti and Pescara, while from February 14 the rest of the region is in the orange zone. Also in Lazio there is a red zone, the change of color started in Roccagorga starting from February 15th and will last 14 days. In Umbria there are some red areas: specifically the province of Perugia and some municipalities located in the province of Terni, namely Amelia and San Venanzo. And if in this region the color change started on February 7, it also happened on February 8 in Molise where 28 municipalities have changed the color to red. Stricter measures also in the Province of Bolzano where they began on February 8. Regional ordinance, however, for the province of Ancona which, from eight on Wednesday 17 and until 24 on Saturday 20, provides for restrictions on travel.

What can be done and not done in the red areas? On the Government website there are many cases described, but to summarize here are the main rules.

In the municipalities and areas that are in the red zone, you can only move for three reasons: work, health and necessity. Furthermore, only one visit per day is allowed to the home of friends in the same municipality, unless you live in a country with less than 5,000 inhabitants. You can travel up to two people plus any children under 14. The curfew remains fixed at 10pm.

Lowered shutters for shops, malls and markets. While activities such as pharmacies and parapharmacies, grocery stores, tobacconists, newsagents and bookstores and nurseries remain open. As for sport, it is allowed to play it individually outdoors.

As for schools in Lombardy, the ordinance ordered their closure in the red municipalities, with the launch of the remote mode. In general, as regards the red zone, distance learning is provided for one hundred percent from the second grade to the last year of high school.

Consumption in bars and restaurants is prohibited, but the take-away option remains possible.

The advice is to keep informed on the various territorial provisions, as well as on those of a national nature.

Lorenzo Gavazzi
2286 posts
Previous Post
Kate Middleton and Meghan Markle: the different way to announce pregnancy
Next Post
Laura Chiatti tells herself: "I never had the desire for a career"