Murder in Easttown, how and when to see the series with Kate Winslet 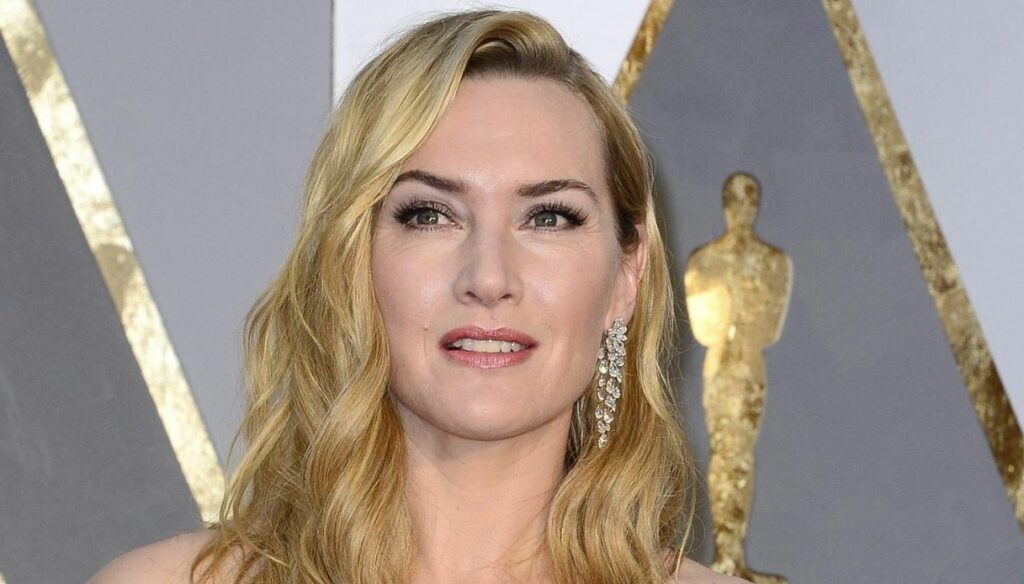 The mini series will be visible starting from 9 on Sky and Now, Kate Winslet plays a detective 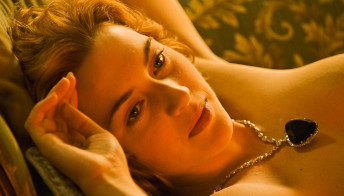 Kate Winslet: "The horrible comments about my weight after Titanic"

Set in a suburb of a large metropolis like Philadelphia, with a detective named Mare Sheehan who has come back from very difficult moments in her life and many small work problems to face every day: these are just some of the elements that distinguish Murder in Easttown the miniseries. HBO with Oscar-winning actress Kate Winslet.

The series, original title Mare of Easttown was created and written by Brad Ingelsby, and is directed by Craig Zobel. The original soundtrack is by the Italian Lele Marchitelli (The Young Pope and The Great Beauty).

In the role of the protagonist (but also the producer) Kate Winslet, who plays a detective who has recently faced the loss of a child and a divorce from her husband. Famous in her community for a shot during a high school game that took place many years before, she has to cope with the most disparate requests for intervention in her area of ​​expertise. With her – after the divorce – her mother Helen returned to live, as well as her daughter Siobhan and her four-year-old grandson Drew. While ex-husband Frank lives in the neighboring house with his future wife. This is her life until a very intricate murder disrupts her routine, while she is plagued by an old case that has never been solved.

The series will be visible starting June 9 in Italy, with the first two of the seven episodes broadcast on that evening starting at 9.15 pm on Sky Atlantic. The last episode, which marks the series finale, is scheduled for June 30th. Murder in Easttown will also be visible on Now on demand and streaming.

Many characters are brought on stage by a large cast of actors, among those already mentioned we can remember Jean Smart who plays the mother of the protagonist and Angourie Rice who plays the daughter.

The main role goes to Kate Winslet, an actress with an undeniable talent, as well as an artist capable of delivering important messages. With regard to this role, in a recent interview with the New York Times, she said she opposed when the director wanted to digitally modify her belly to make it appear flatter and that she sent the poster back twice because the face was edited with Photoshop. He said: "They said something like 'Kate, really, you can't' and I said something like 'Guys, I know how many wrinkles I have around my eyes, please put them all back."

Barbara Catucci
12046 posts
Previous Post
Cristiana Ciacci, the difficult bond with her mother: "She tried to take her own life"
Next Post
Sports during pregnancy: advice for use. The word of the expert
You must be logged in to post a comment.
Menu