Musk: all about the most sensual olfactory note 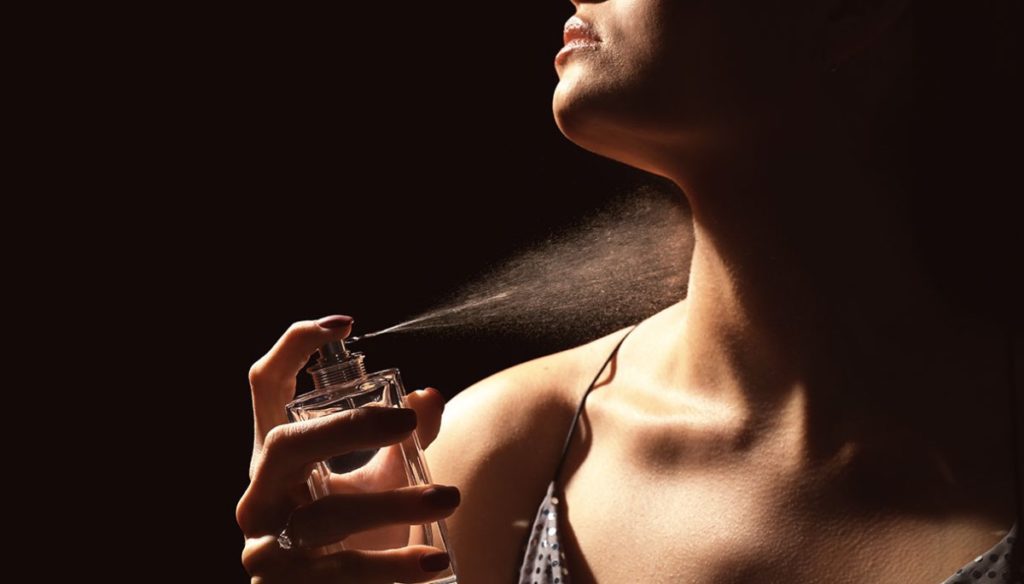 In the summer we love the scents that remind us of the sea, but there are addicts who don't give up their favorite note even when it's hot. And often that note is the "musk", which is not an ingredient of vegetable origin as many think … and not even the grass you put in the crib as a child. What is a real treasure in the world of perfumery is actually an odorous molecule of animal origin that in past centuries was obtained from the glands of a small Tibetan deer, the Moschus moschiferus, which produces it in the mating season. In practice, the deer does nothing but launch a call for the females of its species, a call that does not leave even humans indifferent. 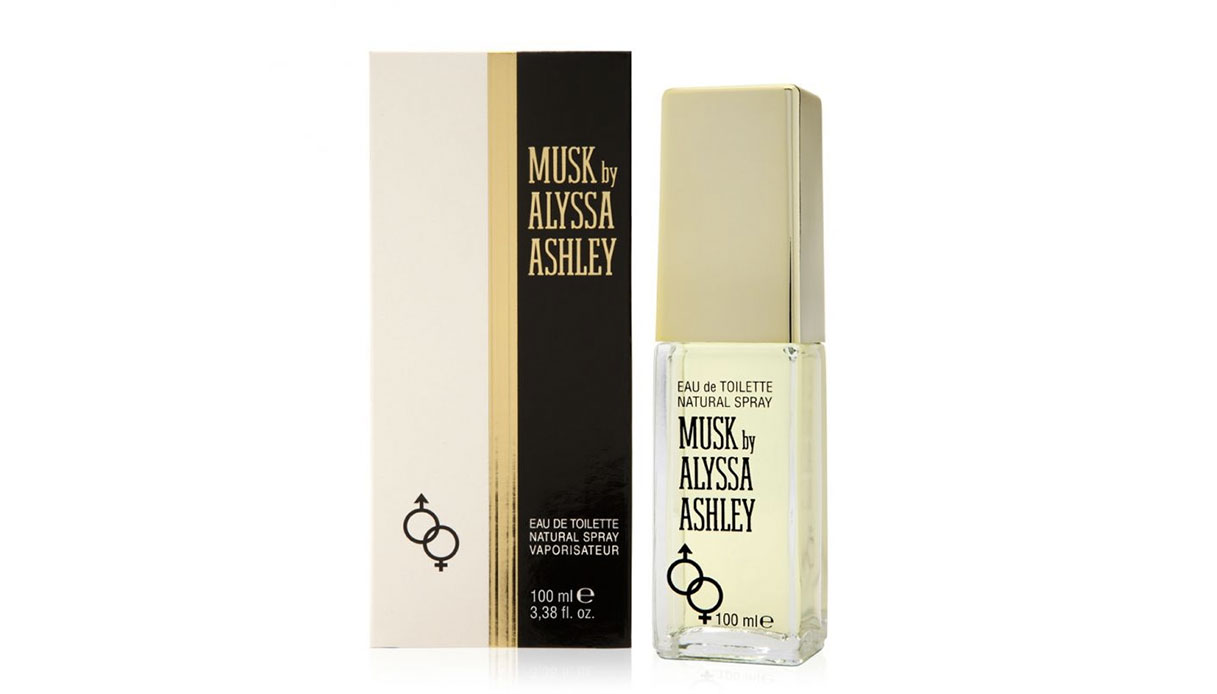 This substance immediately had great success, especially in the noble courts, not only for its disturbing charge, but also for its power to act as a fixer of fragrances, a characteristic known and appreciated by perfumers. In a short time, however, the poor animal arrived on the brink of extinction and it became necessary to synthesize the laboratory the molecule. It was started already in the nineteenth century with the first tests, then replaced by increasingly refined substances, which managed to enhance the characteristics of this olfactory molecule. 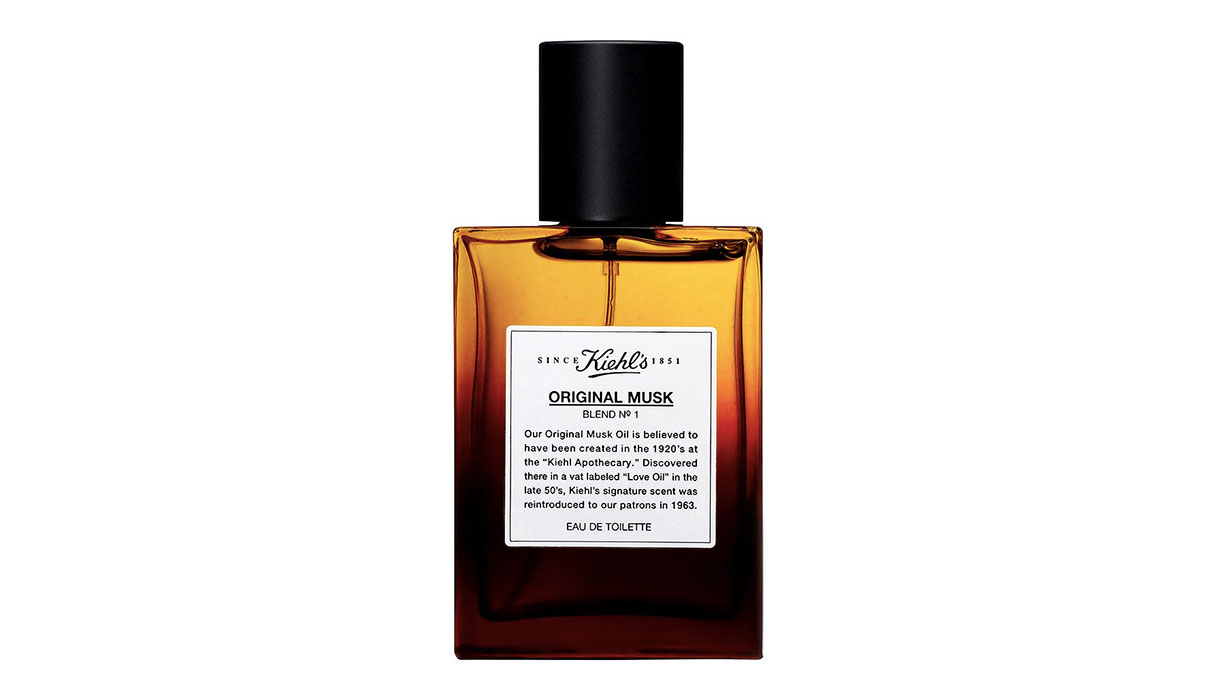 And in the laboratory its power is not diminished, indeed, if possible the olfactory characteristics are even enhanced. Musk is the basis of the most sensual fragrances, those that dress the skin with a mysterious allure. Whether in a feminine or masculine fragrance, the musk evokes strong emotions and enhances the sex appeal of the wearer because its notes stimulate the brain's presiding mood and sexual sphere. But the musk is not only sensual and seductive, but also extremely refined because it brings a clean note reminiscent of the natural scent of sun-kissed skin, one of the most irresistible aromas. 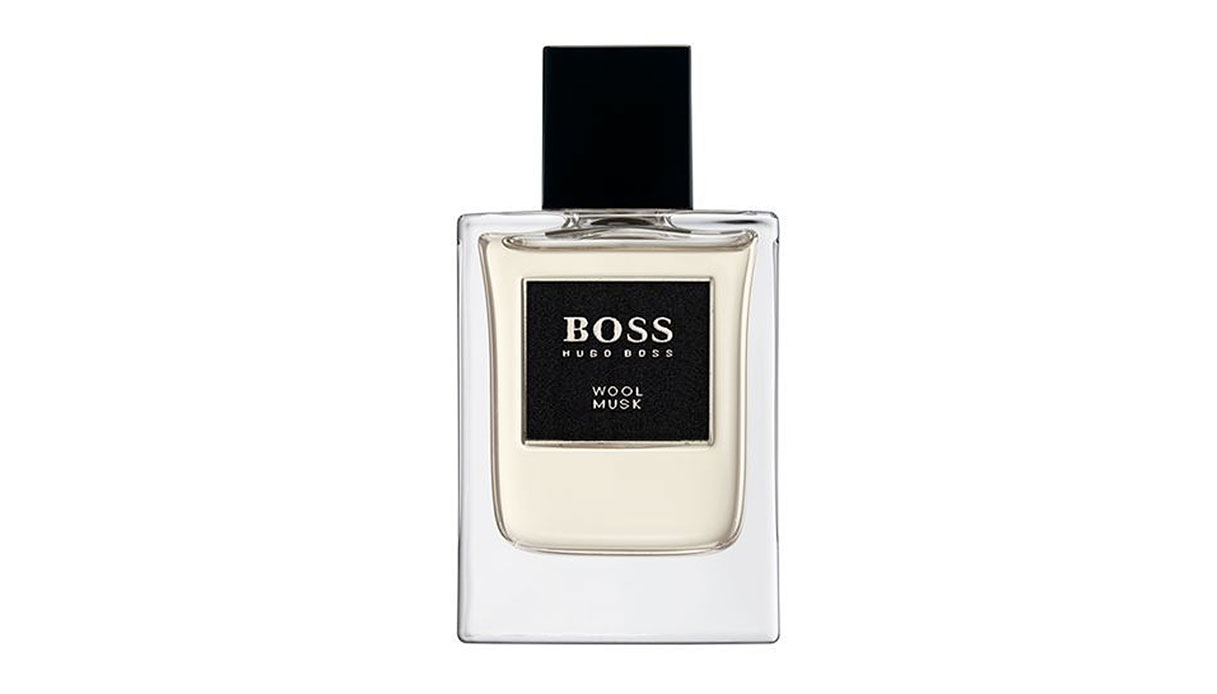 For centuries the prerogative of nobles and landowners, musk was a very strong trend in the sixties of the last century, and even today it is one of the favorite notes by those who love classy fragrances and do not give up on enhancing their personality.