Muslims exempted from shaking hands with the teacher 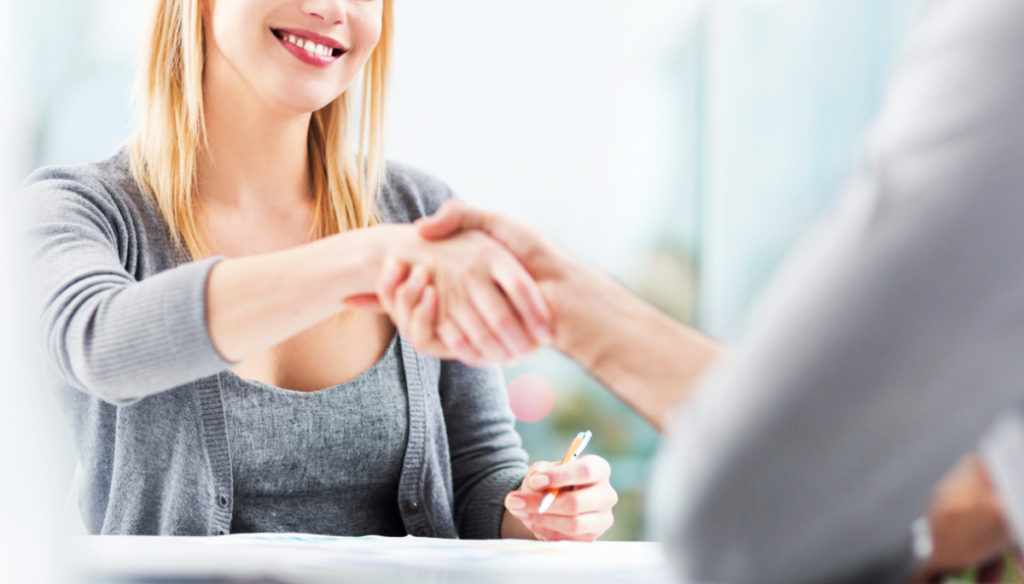 The decision of a school in Therwil, in the Basel area, in Switzerland, where two Muslim students were exempted from shaking hands with the teacher, in contrast to the institute's customs, is discussed.

The reason for this concession would be to want to respect a Muslim teaching according to which it is forbidden to touch a woman who is not his wife.

The case concerns two Syrian students aged 14 and 15 who refused to give the teacher a hand.

This is not how I imagine integration. We cannot accept this in the name of freedom of belief. The handshake is part of our culture.

The minister is not the only one to have raised the controversy. The teachers' association of the canton of Basel-Campagna also protested by stressing that the "handshake" is part of European culture and the decision taken by the institute is discriminatory towards women.

A Muslim high school teacher from Basel, Jasmina El Sonbati, said on television that refusing to shake hands is a "neo-Islamic fashion" that cannot be tolerated.

Do you agree with the decision made by the Swiss institute? Comment here!

Lorenzo Gavazzi
2550 posts
Previous Post
Paola Perego's drama: “My father seriously ill. I feel powerless"
Next Post
Camu camu berries: what they are and why they are good for you