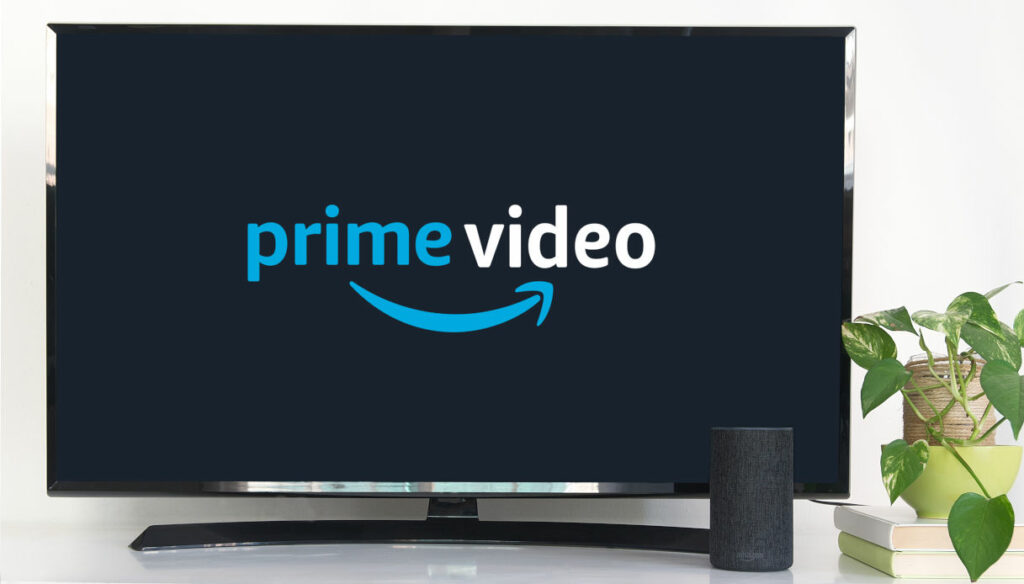 Find out which are the best movies to watch on Amazon Prime Video, for a movie night

Often when you decide to see a film it takes longer to choose it than to watch it. It's not just a joke: how many of you have found yourself zapping from one category to another only to find that you no longer have enough time to see the film? This guide is intended to be a help to avoid these wastes of time, which could be exploited in a better way. And so we will take care of telling you which are the best Amazon Prime movies not to be missed.

Amazon Prime Video entered our homes a bit quietly, almost on tiptoe. After the boom in streaming platforms, with Netflix leading the way, the e-commerce giant has also focused on films and TV series. And so, those who already had a Prime subscription found this little treasure in their hands. Those who did not have it yet, took the ball to make the registration. After a catalog of external productions, the Seattle multinational began to produce its own content, to which to put its brand. There are plenty of movies to watch on Amazon Prime, and most of them are of exceptional quality. On the streaming platform you will find films for all tastes that will satisfy even the most demanding cinephile. But now let's come to us and let's see which are the best Amazon Prime movies you can't miss.

One of the must-see films on Amazon Prime is absolutely “Jurassik Park”. Based on the novel of the same name by Michael Chrichton, it was released in theaters in 1993. Jurassik Park is a cult film industry and one of the most famous films by the great director Steven Spielberg. Considered the first high-budget film to be shot in CGI, it has won three Oscars and numerous awards. The film is set on Isla Nublar, a small island owned by the InGen company, located 120 miles northwest of Costa Rica. Here the owner of the company, Mr. Hammond, cloned the dinosaurs with the aim of making Isla Nublar a large playground for tourists. Unfortunately, things go wrong from the beginning: dinosaurs are not just any animals, and human beings … well, they are food.

Again, a great classic by Steven Spielberg. "The Jaws" is one of the most viewed films on Amazon Prime in the history of cinema. A blockbuster, it is considered one of the turning points that paved the way for the advent of the so-called "New Hollywood". He won three Oscars and honored Spielberg as a director (he was only 28 at the time). "The Shark" is set on the fictional island of Amity and tells the story of a huge white shark that attacks and kills swimmers just for the fun of it. A shark hunter, a biologist and the local police chief will follow his trail: but catching him is not as easy as it seems.

Bombshell – The voice of the scandal

Among the Amazon Prime Video films, noteworthy is “Bombshell – The Voice of the Scandal”. Released in 2019, it features an excellent cast, with the three main protagonists played by Nicole Kidman, Charlize Theron and Margot Robbie. “Bombshell” is the reconstruction of the Roger Ailes case, a powerful head of Fox News accused of sexual harassment by several employees. The case is reminiscent of Harvey Weinstein: Ailes, close to US President Donald Trump, attacks Fox News anchorwoman Megyn Kelly for harassing the tycoon about his misogyny. He then fires Gretchen Carlson, a journalist close to feminism, who sues him for sexual harassment, thus pushing the first piece of the domino that will make Ailes fall out of favor.

The Hobbit – An Unexpected Journey

Ready to find out how the ring ended up in the Shire? Among the films to see on Amazon Prime Video is "The Hobbit", a pearl of Hollywood cinema. Director Peter Jackson returns to Middle-earth to tell the beginning of the fantastic journey that will lead to forming the Fellowship of the Ring in the future. The story tells the deeds of the hobbit Bilbo Baggins, at the time a young man eager to live an adventure. Bilbo is recruited by Gandalf the Gray along with thirteen dwarves: the goal is to help them regain the Kingdom of Erebor, which has fallen from grace due to the attack of the dragon Smaug.

“The first rule of the Fight Club is not to mention the Fight Club”. If you have often heard this phrase but do not know what it refers to, perhaps you should see this cult starring Brad Pitt, Edward Norton and Helena Bonham Carter. Based on the visionary novel of the same name by writer Chuck Palahniuk, it tells the story of a man (whose identity is never revealed) dissatisfied with his life. To survive, Edward Norton's character pretends to have various terminal illnesses by participating in support groups. In one of these he meets Marla, who is also afflicted with the same problem. But his life takes a turn when he meets the eccentric soap seller Tyler Durden, with whom he establishes a strong friendship, which will lead them to create the Fight Club, a club where violent fights are organized between adults dissatisfied with their lives. But not all you will see is what it really looks like.

On the most beautiful

“Sul più bello” is an Amazon Prime Exclusive film that is as light and funny as it is powerful and dramatic. This is an Italian production of 2020 starring the actors Ludovica Francesconi, Giuseppe Maggio, and Eleonora Gaggero. Marta is a nice and cheerful 19 year old girl, who unfortunately suffers from a rare disease. Equipped with a strength of spirit and character out of the ordinary, it does not respond to the classic canons of beauty that television has accustomed adolescents to. Marta has a desire: to be loved by the most beautiful boy of all. Friends try to dissuade her, but when she meets Arturo she decides to conquer him and do everything to make him fall in love. Will he succeed? Prepare the handkerchiefs.

Hannibal Lecter – The origins of evil

If you want to know how the story of Hannibal, the most famous cannibal in the history of cinema, began, "The Origins of Evil" is the Amazon Prime movie for you. The young Hannibal is a Lithuanian boy who lives the atrocities of the Second World War and who, due to all the traumas seen and experienced on his skin, loses his voice. His parents are dead, and he is sent to an orphanage, where he suffers daily violence from his peers. He decides to flee the Soviet Union, crosses the armored borders of the Iron Curtain and takes refuge in Paris, at the home of an uncle. The man is dead, but the young Hannibal is welcomed into the house by his widow, the Japanese Lady Murasaki Shibuku. It is she who introduces him to the pleasures of life: good food, music and painting. Hannibal starts talking again, but his demons are too many to be appeased. And he just has to feed them.

Jona who lived in the whale

“Jona Who Lived in the Whale” is a 1993 drama film starring Jean-Hugues Anglade and Juliet Aubrey. Set in the period of the Second World War, it tells the life of Jona Oberski, a seven-year-old boy who is taken to a concentration camp with his parents because he is a Jew. Little Jona immediately knows what violence is, barbed wire, the oppression of the Nazis and the kids who humiliate him. And so he takes refuge in a world of his own, also thanks to the love of his parents, who have constantly told him to "hate no one". A story that hurts, because unfortunately there have been millions of Jona.

The prince seeks a wife

Hilarious 1988 comedy starring the great Eddie Murphy, "The prince seeks a wife" is one of the cult present in the Amazon Prime catalog to be seen absolutely if you want to spend an evening laughing out loud. In this film, Eddie Murphy is Prince Akeem Joffer, heir to the throne of the imaginary and very rich African country of Zamunda, who must marry a woman chosen by his father. However, this is not what Akeem wants, who together with his servant Semmi leaves the country and goes to the United States to look for a woman who loves him for who he really is, and not for his status. The two land in Queens, where Akeem falls in love with Lisa McDoweell, a girl who works in a fast food restaurant. Akeem manages to get hired and never reveals that he is a prince: and this is where the comedy begins.

"Mr. and Mrs. Smith ”must also be seen just for the fact that it is the film that made Brad Pitt and Angelina Jolie fall in love. Released in 2005, it tells the story of a couple of hired killers, John and Jane Smith. They have been married for years, but neither of them is aware of the other's work. Until one day they are hired for the same job, which is to prevent the transfer of a detainee, Benjamin Danz. When they discover their true identity, they try to kill each other. But just then they discover they are still madly in love, and team up against their respective employers.

Giovanna Pirri
4822 posts
Previous Post
Sanremo 2021: the lineup of the third evening
Next Post
Obesity, the 5 golden rules in the diet of centenarians against overweight