My daughter, even if I am wrong as a woman, I am always your mother 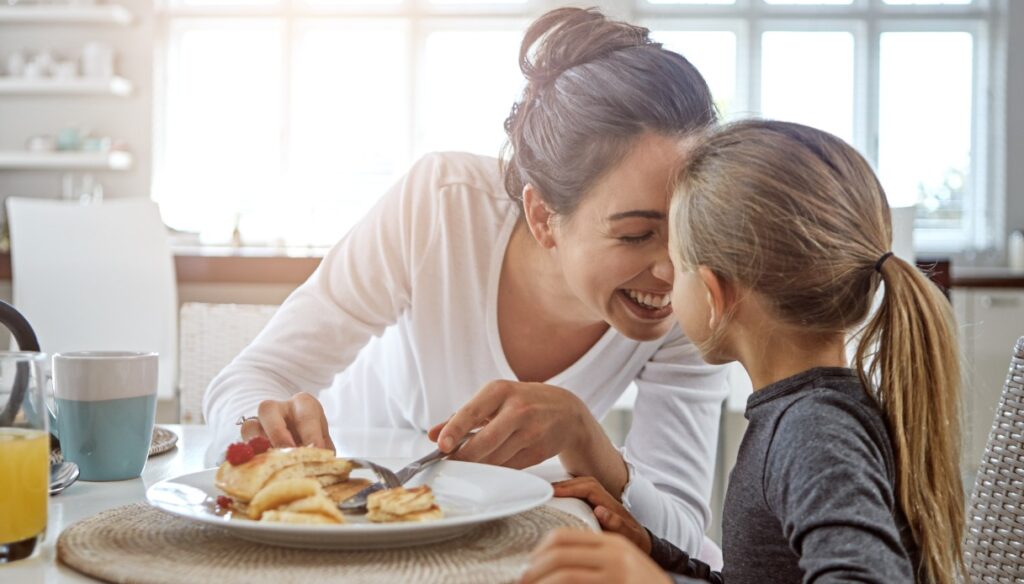 I have made my mistakes, my child, but being a mother does not mean giving up passion or dreams. What I will never give up, however, is the love I feel for you

It’s been years since you, my little one, clung with all the strength you had in your tiny little body to my breasts. You only stopped crying when I held you tightly in my arms. And in those moments I was convinced that nothing and no one would ever separate us.

In fact, this belief has always accompanied me during the stages of your growth. From when you first said the word mom to when you took your first steps, running directly to me. Because I knew it, that by now, I had become your point of reference.

So growing up we discovered the world together. You saw things for the first time, you touched them with those little hands that became bigger and bigger, with those eyes full of hope for the future. I was learning to look at the same things that I already knew differently. And I liked it, because everything I did with you was beautiful.

But growing up, my child, you realized that I was not only the mother you had idolized so much, perhaps making your only mistake, that of thinking that I was perfect. Because you see, my daughter, I have never been perfect. Just as I have never been just a mother, but I am also and above all a woman. A human being who has the right to make mistakes.

So I did it. I made my mistakes. I made bad choices, like leaving the man I thought I loved, and whom you never stopped loving: your dad. And it was at that moment that the idea of ​​a perfect family that you had built in your mind, perhaps also because of me, was shattered into many thousand pieces.

You felt the earth tremble under your feet, until it split. And I understand that the only way you had to move forward was to find a culprit. I tried to explain to you that anger wouldn’t make you feel better, but you didn’t want to feel right and started looking for that executioner, until you found him in me.

And maybe it’s true that it’s also my fault, that I could have done more. That I could have done better. But see my child, now that you are grown up you will collide with those little heart problems that will get bigger and bigger. And then you will understand that to be a woman it takes courage, in every choice. At every decision.