My mother who was not free but taught me to be 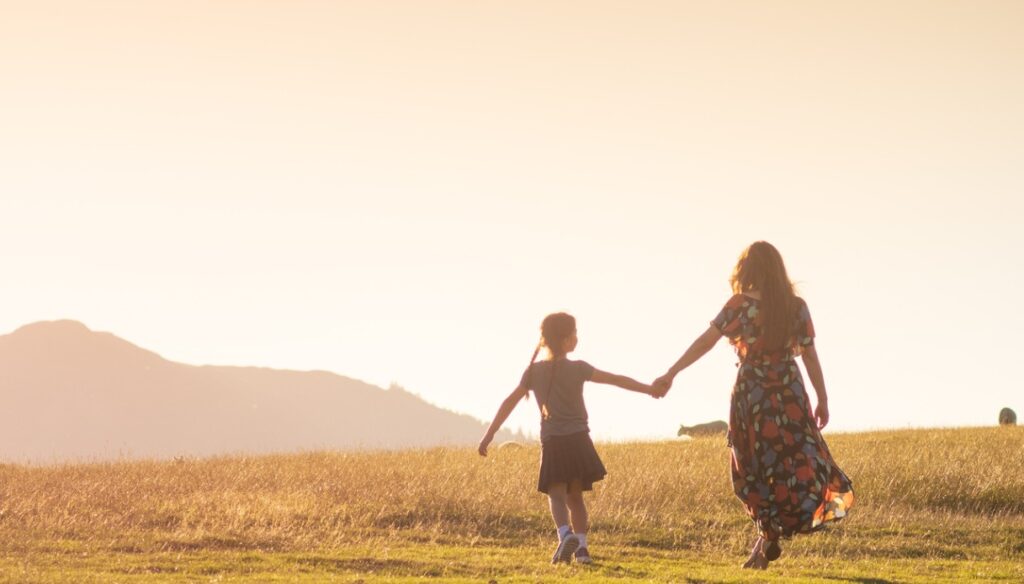 Thank you Mom, for encouraging my rebellions, for allowing me to grow and make mistakes in my own way. Thank you for having the courage to teach me about freedom

I grew up with a very strong woman, a rock, the cornerstone of my life and also that of the whole family, even if this has struggled to admit that this was the case. Because the woman could not be the familiar reference, not in those days when freedom was a luxury granted only to men.

My mother had no one to teach her to fight for her freedom and over the years she has become a slave to the social beliefs of a patriarchal culture that has not yet been completely eradicated.

No, my mother was not a free woman. She was not allowed to have big and extraordinary dreams because her life had already been decided by others. He could not allow himself the luxury of studying, of making a career and of fulfilling himself at work. At most he had to try his hand at occasional jobs, more or less difficult, to help the family, until he arrived.

The master father shaped by society, the one who would emancipate my mother from the family, to become the slave of another family. Mind you though, my father wasn’t a bad husband, just yet another victim of gender stereotypes who struggled to understand my mother’s frustration and suffering and all my headshots.

Not her, however. She has always encouraged those rebellions. Since I was a child, my mother taught me to dream big, without limits or restrictions. He made me play football, even though I was the only child who did, and allowed me to wear blue pants when all my classmates wore pink dresses.

She totally supported me when my personal and professional choices were absolutely against the trend, when my father, pressed by his relatives and the judgment of others, repeated to me that my attitudes were not in keeping with a woman. That if I had left that boy who in his opinion was perfect, I would have remained a spinster and that if I had not undertaken that degree course, I would probably have become nothing doing.

But mom no, you never did, you never judged me. He invited me to make mistakes, instead, to fail and start over. To chase my heart, wherever it took me. To be a free woman, in thought and action. And the mere fact of being able to count in his approving gaze, always and in any case, has given me unprecedented strength and courage.

Just her, that brave woman, who was deprived of her freedom just for being born and raised in the wrong time. And I just have to thank her, my mom, for being the woman I am today.