Myriam Catania, the photo on Instagram with her "Great loves" 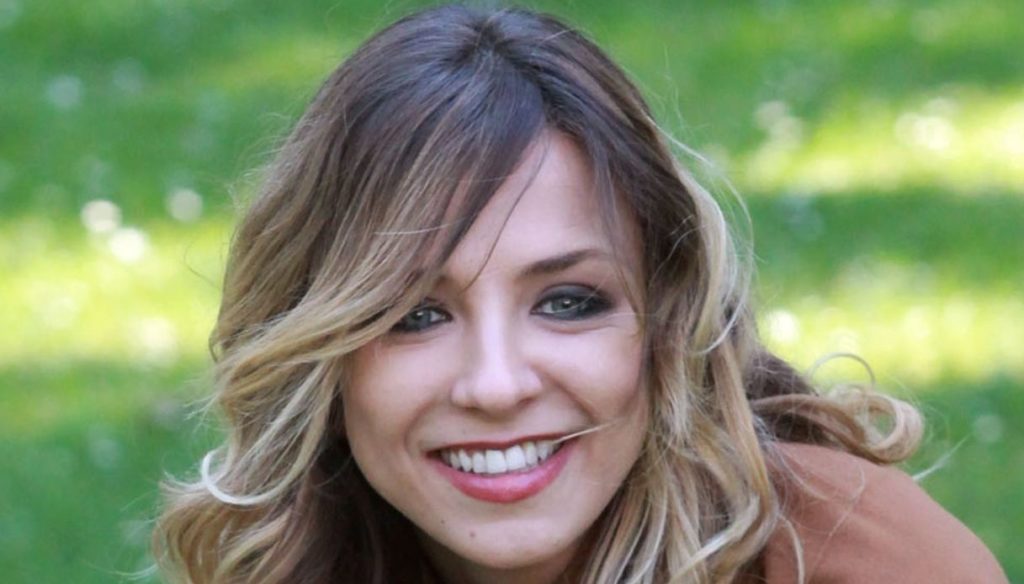 Smiling, with bright eyes and happy: this is how Myriam Catania appears in the shot she shared on her Instagam profile.

A beautiful black and white photo, very natural, which portrays her with her partner Quentin Kammermann and her son Jaques. To accompany it a very simple caption, but full of truth: "Quentin and Jaques, my great wonderful loves".

A lot of happiness for the actress and voice actress, fresh from the release of the House of Big Brother Vip, where she entered as a competitor of the fifth edition. Finished in televoting with Stefania Orlando and Maria Teresa Ruta, she was chosen by the public for elimination.

Shortly after entering the most spied house in Italy, the multifaceted artist had shown signs of crisis, confessing that she missed her son. On that occasion, Matilde Brandi had offered her comfort, who had also given her some advice to encourage her not to give up. And Myriam did so, experiencing some particularly exciting moments within the reality show. Like when he received a wedding proposal live to GF Vip from companion Quentin Kammermann. A very romantic moment that aroused emotions also in Elisabetta Gregoraci who followed the scene.

The relationship between the actress and the French advertiser Quentin has lasted for several years and Jaques was born from their love. Previously Myriam had lived a long story with the actor Luca Argentero, from whom she separated in 2016. Today he too has become the father of a child: little Nina Speranza, and is living a beautiful love story with his partner Cristina Marino.

And it was the actor Myriam who spoke as a guest on Sunday Live, where she spoke together with her partner Quentin. She told Barbara D’Urso about the very serious accident she experienced a few years ago, which forced her to undergo maxillofacial surgery, and how her ex-husband was close to her.

Times long gone, but that terrible event still arouses much emotion in Myriam, as she herself said: "I never talk about this thing, I can't hold back the tears."

And today, after her participation in Big Brother Vip, Myriam is happy, as shown by the shot in black and white with her “great wonderful loves”. 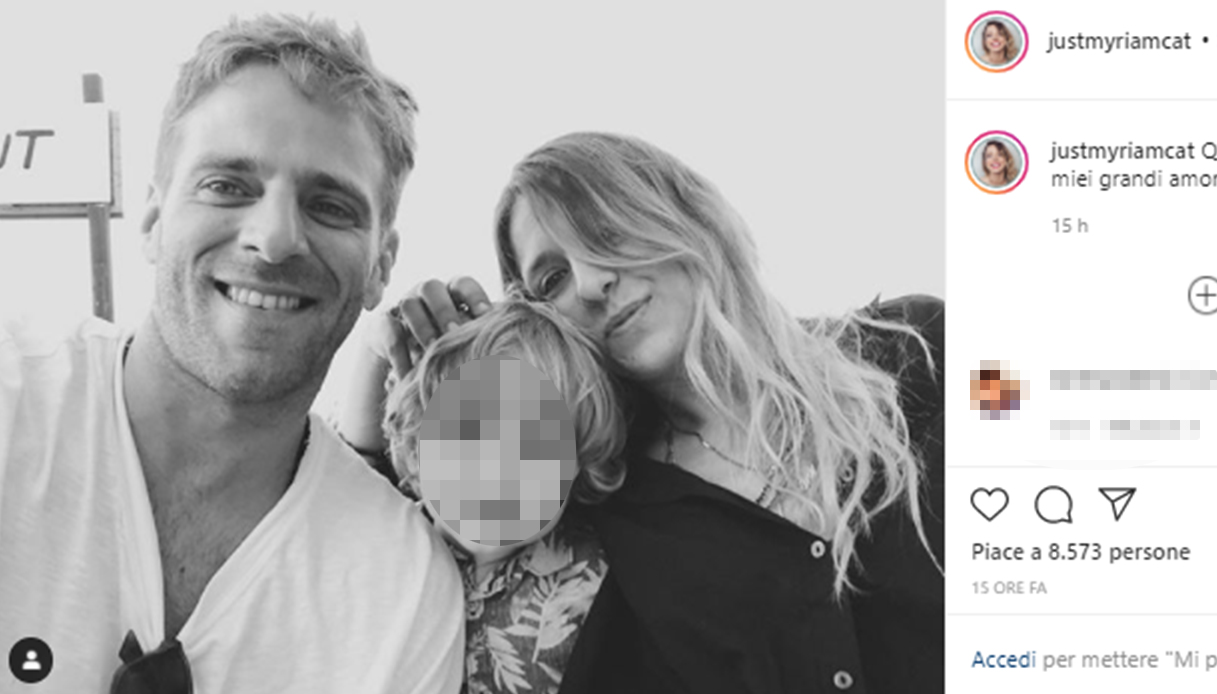