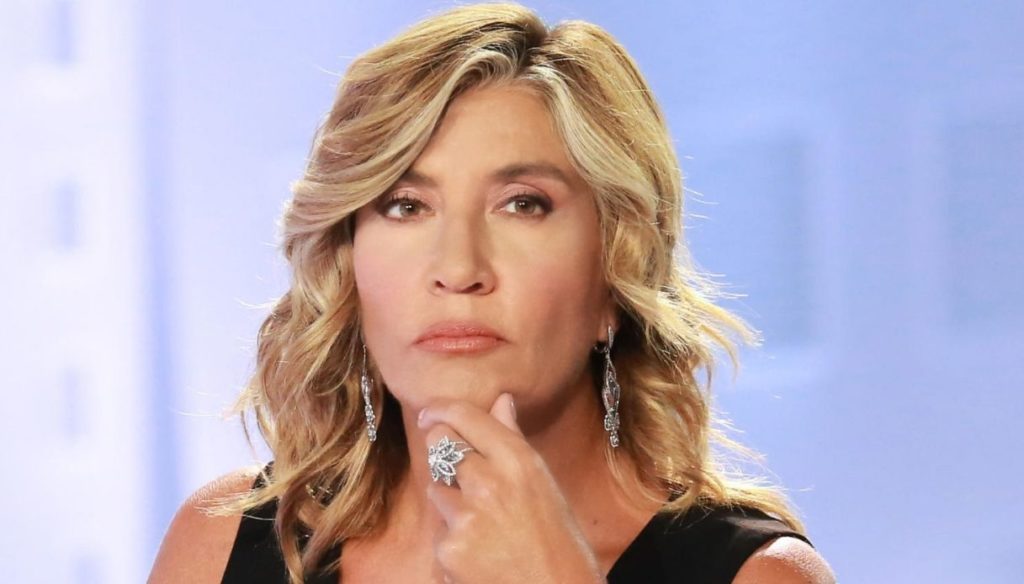 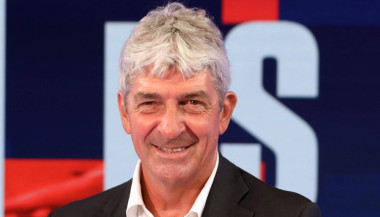 The death of Paolo Rossi has deeply affected the world of sport, friends and many fans. Marco Tardelli was also present together with his partner Myrta Merlino both at the mortuary and at the funeral, where it was his teammates in the 1982 World Cup in Spain, when Italy won the cup, who brought the coffin.

Myrta Merlino was next to her partner in these difficult moments, as she herself told L'aria che tira su La 7, explaining that she did not go on the show to go to Vicenza for the funeral: "With Paolo Rossi – she explained – we know everyone: a piece of our life goes away, a piece of our happiness. For me also a personal friend, for my partner much more: practically a brother ”. Marco Tardelli and Paolo Rossi shared a deep friendship and important moments in their lives, including in football, both wearing the national team jersey in the 1982 World Cup, which saw Italy triumph, and teammates in Juventus. And the journalist explained that she will speak in the Sunday episode of L’aria di Domenica where, among others, there will also be the captain of the national team of the time: Dino Zoff.

Myrta Merlino was present with Marco Tardelli, at the mortuary that was set up in the Menti stadium in Vicenza. Then the funeral was celebrated in the Cathedral of Santa Maria Annunciata in Vicenza with the coffin also brought by his son Alessandro and his teammates from that World Cup which was an important piece of Italian football history: Marco Tardelli, Giancarlo Antognoni, Antonio Cabrini and Fulvio Collovati.

The disappearance of the world champion, only 64 years after having fought for a long time against an incurable disease, has affected everyone: from ordinary people to those who have known him. Touching is the memory of his wife Federica Cappelletti, who in an interview with Corriere della Sera, retraced the last difficult days with words of deep love. And then again the son Alessandro, 38 years old born from the previous marriage with Simonetta Rizzato, who said to Rai Sport among other things: "Daddy don't worry, I'll always be there for my little sisters and for our family" .

A champion who will remain forever in the heart of his family, but also of the many friends, fans and those who love the world of football.